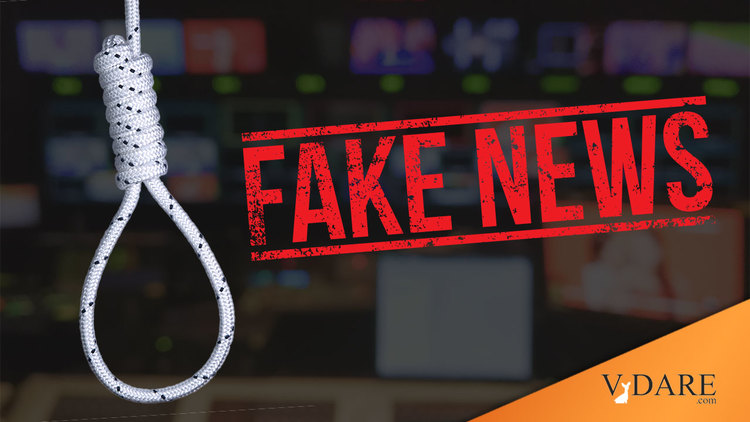 Recently Steve Sailer wrote Fake Noose: Hate Hoax Or Hate Hypochondria? about a noose that turned out to be a dog leash.

Displaying a noose is theoretically a threat or intent to intimidate, and that’s why a young white man named Jeremiah Munsen was sent to jail by Federal authorities after driving past some blacks in a truck that displayed some extension cords tied like a noose [ Teen gets prison time for nooses in truck , NOLA.com, August 15, 2008] But a lot of nooses—nooses which get huge amounts of national news coverage—turn out to be hoaxes.

Most of the time, if a noose is actually placed on someone’s office door, for example, it’s a Hate Hoax done by a black person or white Leftist. Jussie Smollett claimed that someone had actually tried to hang him with a noose—that was fake. This is a “Hate Hoax.”

Some of the time, it’s imaginary. Someone sees a piece of rope, string, paracord or twine which is not perfectly straight, and declares it a noose. This is “Hate Hysteria” (or “Hate Hypochondria”).

Hate Hysteria happens partly because no-one knows know what true nooses look like anymore. The knot known in America as a “hangman’s noose” looks like this, from The Ashley Book Of Knots: 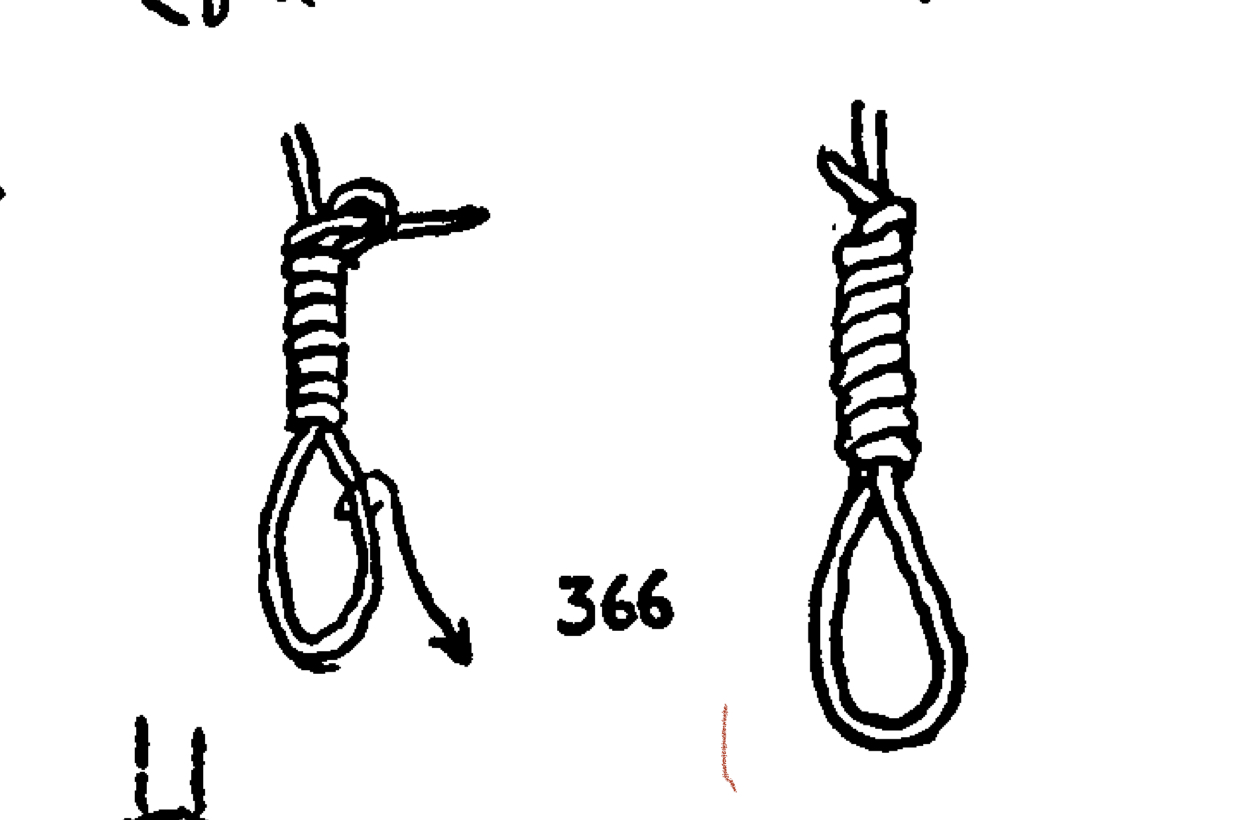 When England used to punish murder with judicial hanging, they used a rope with a metal eye spliced into one end of the rope that looks like this (from the memoirs of Albert Pierrepoint, England’s last public hangman): 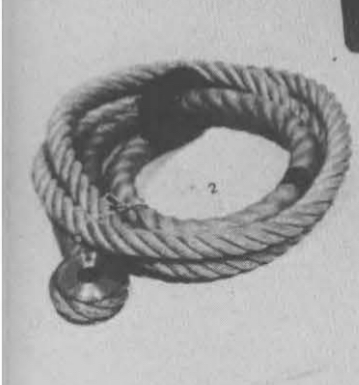 Here are some examples from our files:

Even the image of a possible noose is something that brings up all kinds of very hard emotions for a lot of people because it is such a symbol of the ugly history of the United States.

And the FBI was brought in to investigate.
[Public Nooseance]

In spite of this, the Chicago Tribune headline read: Northwestern University condemns ’attempts at racial intimidation,’ including noose found on campus, Dawn Rhodes, April 19, 2019
[Hate Stalks Northwestern U. (In The Form Of An Imaginary Noose And An ”OK To Be White” Sticker)]

This is what a packaged leather shoelace looks like 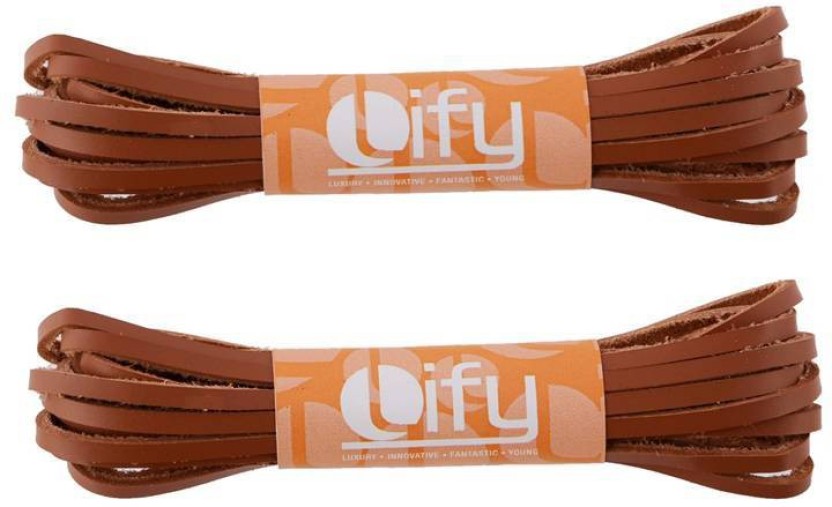 Tired of being a corporate slave? At the end of your rope with boring office attire? Show your true feelings! Don’t be A Frayed Knot too. 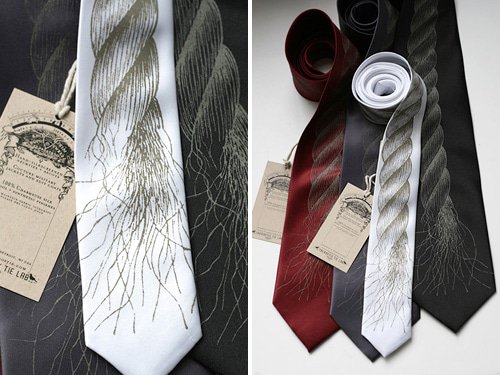 Nooses should not be joked about at all, at least in the U.S. where we have a grave history of lynching that still effects [sic] us today. [Neck Noose Sums Up How A Lot Of People Feel About Neck Ties, Ohgizmo.com, July 7, 2008]

What is affecting us seems to be hysteria. The last actual lynching in the United States took place in the 1960s. Being lynched is more unlikely than being killed in a duel. People need to get a grip on themselves, and maybe get some ”Insensitivity Training.”

Let’s look closer at this one, with emphasis added.

A hangman’s knot is one way to tie a rope. But it’s also a sensitive subject in the South.

”It reminds me of the days when African-Americans were routinely hung from a tree,” says Memphis NAACP Executive Director Johnnie Turner.

She agrees with a decision to fire three employees who tied noose-like knots above the Germantown Performing Arts Center stage.

”One thing this city doesn’t need is another incident where hatred is being portrayed,” says Turner.

We’re told the noose-like knots were used to cinch up excess rope. A minority employee became offended, the city administrator was consulted, and a spokesperson confirms that Technical Director Matthew Strampe and two part-time workers were let go.

An executive at GPAC tells Action News 5 those involved probably meant no harm, but their firing was a way to set the tone for other employees.

”I don’t think they meant anything by it,” says Germantown resident Paige Wright.

Not everyone agrees with her.

”If they genuinely didn’t mean any mal-intent, it may have been harsh, but who’s to say they really intended to or not?” questions Jason Bell.

”You know, everybody reacts and over-reacts to everything, especially in Memphis,” says Wright. ”It always tends to be racist,” she adds.

”Even if they inadvertently did it, didn’t think about it, I’ll bet you they’ll think about it from now on,” says Johnnie Turner.

She says examples must sometimes be set. [More]

The first thing you need to know about “backstage ropes” in traditional stage is that they’re a matter of life and death—they’re counterweighted with sandbags, and if you get stuck in them, you can be hoisted into the air or accidentally hanged in real life [Fair accident puts spotlight on rigging, Evansville Courier & Press, November 6, 2011].

The second thing is that obviously, coiling ropes out of the way doesn’t necessarily make them look like hangman’s nooses except to racial paranoids.

The third thing is that the truth actually doesn’t matter to racial paranoids like Libby Schaaf, above, or the NAACP’s Johnnie Turner.

That’s not only because they think this is a sacred symbol of black suffering—but because it’s an exercise of their power over whites.