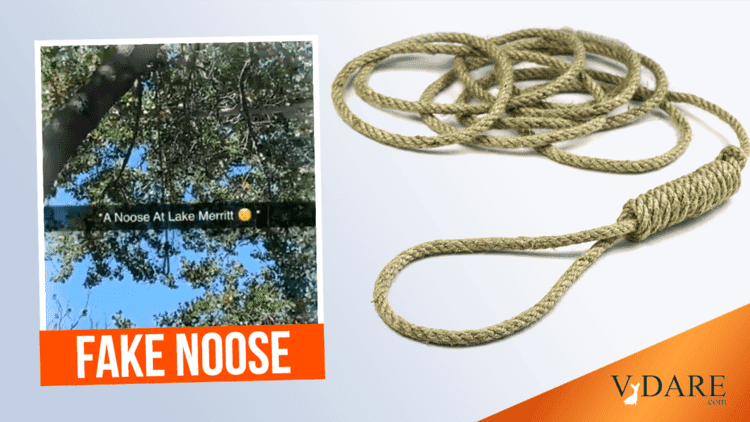 Stop letting them get away with it. Stop bowing and scraping every time they attempt a new smear—or recycle an old one. Stop panicking. Stop caring so much about what names they call you, what racial privilege they accuse you of, and what societal guilt they try to impose on you.

Newsflash: This is 2020, not 1920. We live in a diversity-obsessed country where every major corporation from Amazon, AT&T, and Ben & Jerry's to Lexus, Nike, Pepsi, and Ticketmaster, to Wendy's, Yelp, and Zoom bends to Black Lives Matter. MAGA hats and "OK" hand gestures are hate symbols. Every videotaped squabble in groceries, parks and streets between nonwhite and white people is a national human rights catastrophe. Baseball is no longer the national pastime. Self-flagellation is.

It needs to be repeated because The Big Hoax still won't die: Cops are not lurking on every corner waiting to strangle and murder minorities. Arsonists are not hiding in every bush plotting to burn down black churches. Racist kidnappers are not conspiring in every neighborhood to snatch black children from their beds. Hooded phantoms are not running around every downtown with ropes planning to string anyone from lampposts and trees.

Last week, I debunked the white supremacist lynching hoax. After my column was published, the family of one of the alleged black victims, Malcolm Harsch, admitted, after being shown surveillance video of him committing the act, that Malcolm had indeed sadly died of suicide. But no sooner had that social media-manufactured epidemic du jour died down than a new white-on-black horror emerged: The Return of the Swinging Nooses. 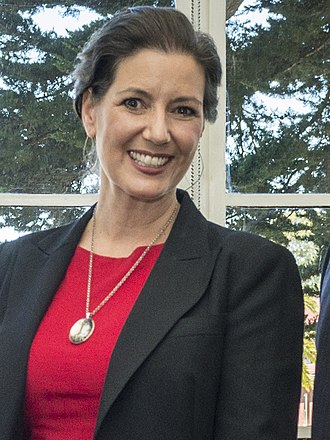 In Oakland, unhinged Mayor Libby [Pictured right] Schaaf claimed that five "nooses" had been discovered wrapped around tree limbs in a city park. A "hate crimes" investigation was immediately launched. It didn't matter that a black Oakland resident, Victor Sengbe, immediately came forward to explain that the ropes were part of a larger swing system not to kill black people, but to promote exercise.

"Out of the dozen and hundreds and thousands of people that walked by, no one has thought that it looked anywhere close to a noose. Folks have used it for exercise. It was really a fun addition to the park that we tried to create," Sengbe told KGO News. "It's unfortunate that a genuine gesture of just wanting to have a good time got misinterpreted into something so heinous," he told the station.

Mayor Schaaf and the hysteria harridans didn't just make a mistake, however. They willfully and purposefully spread The Big Hoax despite Sengbe's explanation because "(i)ntentions don't matter when it comes to terrorizing the public," she said.

And that is how a reign of ridiculous error involving a black man placing exercise ropes and bands around trees transmogrifies into a reign of racial terror.

The Oakland #FakeNoose ruse fell apart seven days ago, but no sooner had that fiasco ended than the NASCAR hoax erupted on Sunday. Racecar driver-turned-Black Lives Matter mascot Bubba Wallace claimed a "noose" was discovered in his team garage. A literal virtue-signaling parade convened. Establishment conservatives such as Ben Shapiro, Scott Walker and Nikki Haley joined anti-American liberals in condemning "despicable" racism and declared that they "stand with Bubba." Wallace appeared on "The View" to say that anyone who questioned his self-serving narrative was a "simple-minded" bigot who "offends me." 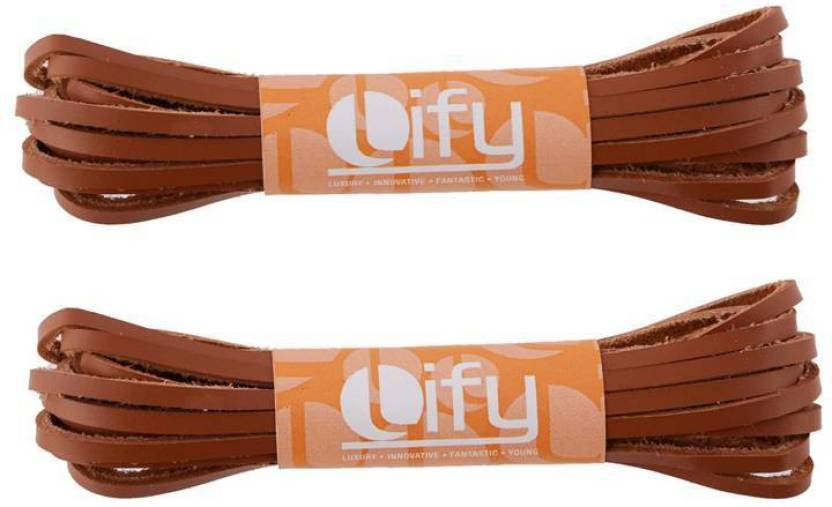 Turns out, thanks to citizen journalists' sleuthing and observant pit crew workers, that the "noose" was a typical garage door pull rope present in the garage at least eight months before Wallace moved into it last week. It took a massive 15 FBI agents to figure out the obvious. Not a single mainstream outlet bothered to recount, as I did on Twitter on Sunday night, the long history of #FakeNoose that I've exposed in my columns for the past 13 years—from the Baltimore firefighter in 2007 who faked a noose and death threat to distract from a cheating scandal to the University of Delaware agitators who whipped up a frenzy in 2015 over "nooses" that turned out to be metal "remnants of paper lanterns" hung as tree decorations to the Kansas State University grievance-mongers who turned discarded nylon parachute cords used for knot-tying practice into terroristic "nooses" to the shoelaces mistaken for nooses at Michigan State University in 2017.

I'll say it again: When you've seen one social justice huckster, you've seen 'em all. Remember who calls out the horse manure when it matters. Remember who cringes and whinges. Stop buying into The Big Hoax. Have some self-respect, for heaven's sake. America is falling apart over lies.