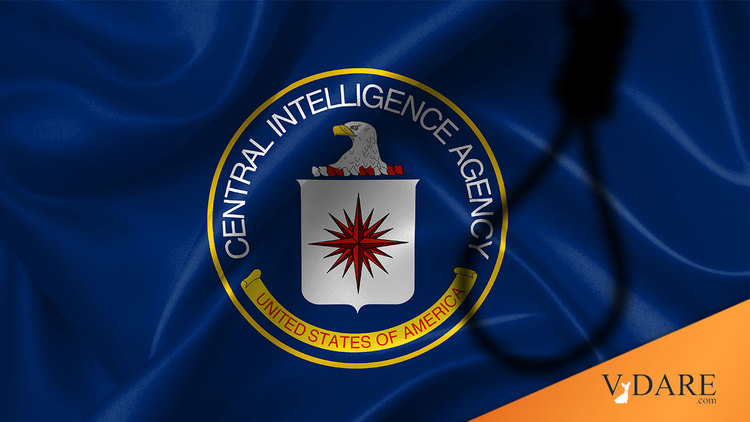 An object was discovered near a secret location in Virginia, in a building that houses businesses and other organizations.

Julian E. Barnes is a national security reporter based in Washington, covering the intelligence agencies. Before joining The Times in 2018, he wrote about security matters for The Wall Street Journal. @julianbarnes • Facebook

Adam Goldman reports on the F.B.I. and national security from Washington, D.C., and is a two-time Pulitzer Prize winner. He is the coauthor of “Enemies Within: Inside the NYPD’s Secret Spying Unit and bin Laden’s Final Plot Against America.”  @adamgoldmanNYT

A rather heavyweight reporting team for a really nothingburger story.

The C.I.A. director, William J. Burns, issued a warning to the agency’s work force last week after what appeared to be a noose was found outside a secret facility used by the agency in Virginia, according to people familiar with the matter.

In the message, Mr. Burns said that racism and racist symbols would not be tolerated in the agency.

Questions surround the incident. The object was found near a small agency facility located in a building that houses businesses and other organizations. Some people briefed on the incident said it was not entirely clear that the object was even meant to be a noose, or if whoever placed it there knew that the C.I.A. secretly operated in the building.

The incident did not occur at the C.I.A. headquarters in Langley, Va., which is closely guarded. The people familiar with the incident would not identify the location of the secret facility where the object was found.

People interviewed for this article spoke on the condition of anonymity to discuss internal C.I.A. communications and an ongoing investigation.

The C.I.A. does not currently have evidence suggesting that an agency employee left the item, or that a foreign intelligence service was involved, according to some of those people briefed on the incident.

Still, the object was disturbing enough that an agency official reported it, prompting the investigation and Mr. Burns’s note.

… The C.I.A. has been working to diversify in recent years.

Then the rest of the article is about how the CIA needs more blacks, or maybe not.