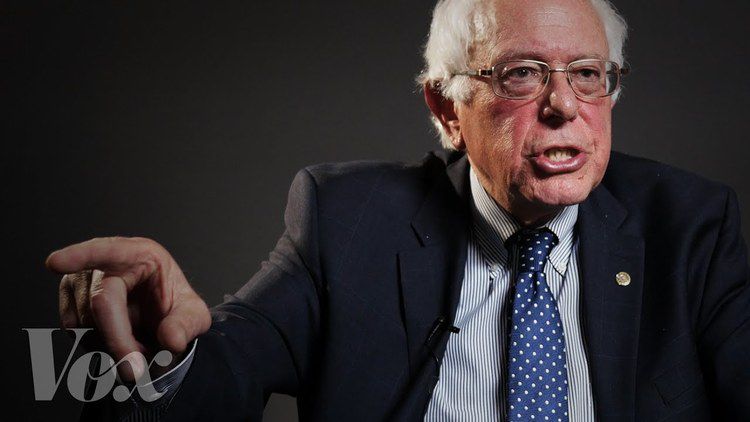 See, earlier, by Washington Watcher II: Bernie’s Past Common Sense On Immigration Will Haunt Him In 2020

Some 100 members of an American Mormon community in northern Mexico, nine of whom—women, children, toddlers—were massacred a week ago on a lonely stretch of highway, just crossed over into Arizona.

Other family members who have lived there for decades will follow.

The atrocity was the work of one of the cartels battling for control of the drug traffic into the United States.

In Mexico's Sinaloa state in October, an arrest of Ovidio Guzman Lopez, son of "El Chapo," who sits in a New York prison, brought a military-style cartel attack on the state capital, Culiacan, followed by a surrender to the cartel gunmen by national guard and army troops, and a release of the captive.

"Is Mexico a failed state?" asks the Washington Times. Its editorial describes "Another Blood-Soaked Year in Mexico" where 17,000 people were murdered by July and the 2019 death toll is expected to reach 32,000.

USA Today reports: "Through August of the current fiscal year, the Border Patrol apprehended 457,871 migrants arriving as 'family units' ... a 406% increase compared to the 90,554 family unit apprehensions during the same period the previous year. Migrant families from Guatemala, Honduras and El Salvador made up almost 92% of the total."

With cartel battles escalating into a war that Mexico City has no stomach for fighting, and a record number of migrants from Central America crossing Mexico to flood into the USA, what is the Democratic Party's policy for halting the rising tide?

Democrats are moving toward an "open door" policy on the U.S. border, an open borders embrace of any and all who wish to come.

Consider Bernie Sanders' immigration proposal, outlined the week of the massacre of Mormon women and children.

On Day One, President Sanders would declare a moratorium on deportations and offer a "swift pathway to citizenship" for all illegal migrants who have been here for five years.

Bernie would break up ICE. Border-jumping would cease to be a crime and become a civil offense like jaywalking. The "Muslim ban" would be abolished.

President Sanders would back sanctuary cities that refuse to work with U.S. law enforcement. Asylum seekers would not have to wait in Mexico as their claims were processed but would be welcomed into the USA.

Family separations would end. Trump's wall, which Bernie calls "racist," would be history. The administration's treatment of illegal immigration "as a criminal and national security matter is inhuman, impractical and must end."

Migrants who enter illegally would qualify for federal health care and the same social welfare benefits as U.S. citizens. Immigrant officials say Sanders' proposals would create an irresistible magnet for millions of migrants from all over the world to stampede into the USA.

The Nation magazine calls Sanders' plan "one of the boldest immigration plans any major politician has put forward in years, and comes amid a campaign season that has seen a major shift to the left among Democratic candidates on immigration.

"With calls for a total moratorium on deportations, abolishing ICE and providing a path to citizenship for undocumented migration, the plan serves as a road map for what a fair and just immigration can be."

From another standpoint, Sanders' proposal is a surrender to the reality that a leftist regime lacks the conviction or will to stop an endless stream of people from migrating here.

Americans troubled over what is happening on the Syrian-Turkish border, or Ukrainian-Crimean border, might take a closer look at what will happen at our own border, and to our own country, if Democrats win the presidency and throw open the doors to unrestricted immigration.

The federal budget, already running trillion-dollar deficits, and state budgets, too, will see huge increases in the cost of social programs, without the commensurate income tax revenues to pay for them.

Even at present levels, illegal immigration is bringing in millions of people without the work, education or language skills to compete and assimilate rapidly in a first world, Western economy.

These migrants pay virtually no income taxes, yet would qualify for the same benefits as U.S. citizens. The inevitable result: another run-up in an annual deficit already running $1 trillion in the red.

Politically, so massive a migration of peoples who, once they become citizens, vote 70%-90% Democratic means an end of the GOP as a truly national party.

Socially, this country is as splintered as it has been since the 1960s.

Will a barrage of migrants add to its diversity, or deepen the ethnic, racial and cultural divides that are turning us into two, three, many Americas?