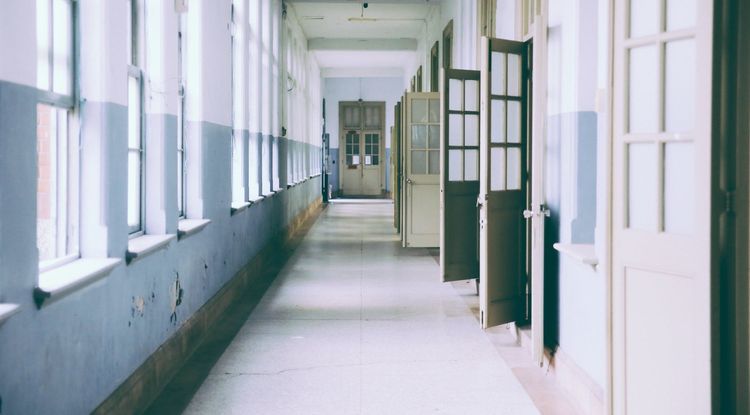 That's what immigration enthusiasts have long counseled when questioned about the abysmally low education level of recent arrivals.

Over time, the enthusiasts claim, the English-speaking, U.S.-born descendents of today's immigrants will blend seamlessly into the mainstream.

Of course, the real question is why American taxpayers have to subsidize this process, especially because it creates competition for their own children.

But the evidence that this improvement is happening at all is thin.

But the graphic in Professor Card's own paper belies his assertion. It shows a stunning correlation between educational levels of immigrant fathers and their sons:

Average education levels for Mexican fathers and their U.S.-born children are at the bottom of the educational spectrum for their respective cohorts. Corresponding figures for immigrants from India are at the top.

Of course, these are averages. As any professional number cruncher will tell you, averages often conceal as much as they reveal about the true state of affairs.

In fact, the education gap between Mexican and non-Mexican natives is far larger than the averages would suggest. Consider the share of the two populations with more than a High School degree: [Table 1.]

So even in the fourth generation—after at least fifty to sixty years of "assimilation"—the descendents of Mexican immigrants display scant interest in higher education.

This is a stunning finding. It belies the expectation that college-based affirmative action programs would eventually level the education playing field.

The stubborn refusal of Hispanics to embrace education is evident at the bottom end of the educational spectrum also. [Table 2]:

Why is this happening? One argument: it's a cultural thing. Instead of encouraging their kids to continue their education, Hispanic parents tend to pressure their children to find work and contribute to the family income.

But whatever the reason, these are the facts.

The assimilationist scenario may have been relevant for the Great Wave cohorts from Europe (or at least part of it).

But Mexican immigration is entirely different.