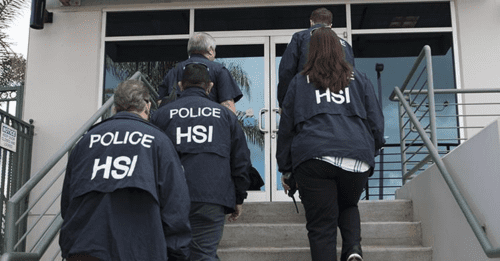 Why I Am an Immigration Restrictionist, Example No. 1,000,000—Rampant Mexican Crime

Mexico is a shithole.

If you ever need a reminder of this fact, take a look at news emanating from our southern neighbor.

On May 11, a mayoral candidate was murdered. The man was “a former head of security for the municipality.” In total, ten people were murdered in that state that day.

On May 15, a journalist was murdered. That makes him the fifth journalist murdered in Mexico this year—meaning roughly one journalist a month is killed. Since 1998, 141 journalists have been assassinated in Mexico—about one every two months. Here in America, journalists think they have it bad because of Twitter trolls. 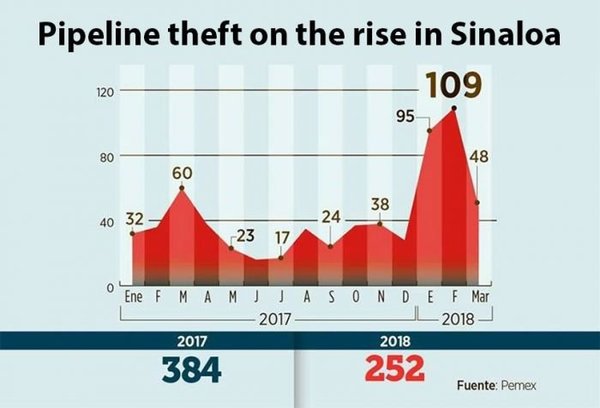 Two kinds of crime that are soaring in Mexico are:

1) Train robberies: “Train robberies nationwide soared by 476% between the first and last quarters of 2017, according to data gathered by the Rail Transport Regulatory Agency.”

2) Tapping pipelines for free fuel. According to PEMEX, the state-owned petroleum company, in 2017 there were 384 illegal taps; in the first quarter of 2018 there were 252. Mexico News Daily notes that, “Violent crime in Sinaloa is not the exclusive domain of drug cartels: gangs of fuel thieves known as huachicoleros have taken their fight into the northern state… Last month, turf wars between rival gangs over the control of the illicit fuel market in the state triggered a wave of violence, mainly in state capital Culiacán and the town of Mocorito.” [It’s no longer just about drugs: pipeline thieves move into Sinaloa, Mexico News Daily, May 15, 2018]

What a paradise mass Hispanic immigration may bring about in the US!

In better (but related) news, Immigration and Customs Enforcement (ICE) has been busy.

In 2018, there have already been more than double the number of worksite enforcement investigations that took place in 2017.

On May 9, ICE and other law enforcement seized 141 pounds of meth and arrested 37 “individuals” for drug trafficking. Interestingly, where these 37 (presumably) men came from is not mentioned, but I feel confident in assuming it is Mexico.

On May 4, four Mexicans were extradited to the US for international sex trafficking offenses. As our President once said: