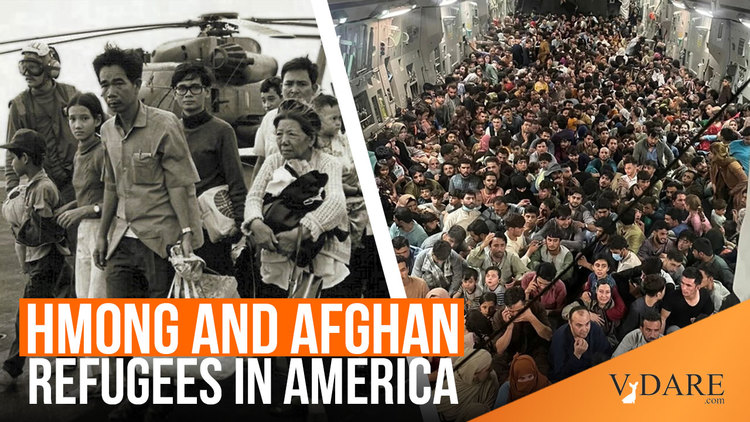 THE FULFORD FILE: Why Would We Expect “Afghan Allies” To Assimilate Better Than The Hmong?

The Biden Regime wants $6.4 billion to resettle Afghan “refugees” in swing states [Biden asks for funding to help bring 95,000 Afghans to US, by Rebecca Beitsch, TheHill.com, September 7, 2021]. GOP leaders are (needless to say) mostly AWOL in the face of this invasion. They shouldn’t be. It’s not clear if these airlifted Afghans were actually “allies,” but even if they were, that doesn’t mean they will assimilate easily—as we already know from the disastrous case of the Hmong.

During the Vietnam War, the Hmong, referred to at the time as "Montagnards," a French colonial term meaning "Hill People," were allies of Americans, especially Special Forces, in the struggle to defend the former Republic of South Vietnam against Communism.

Pictured below, some Hmong in what was called "Apache Force" in 1965. 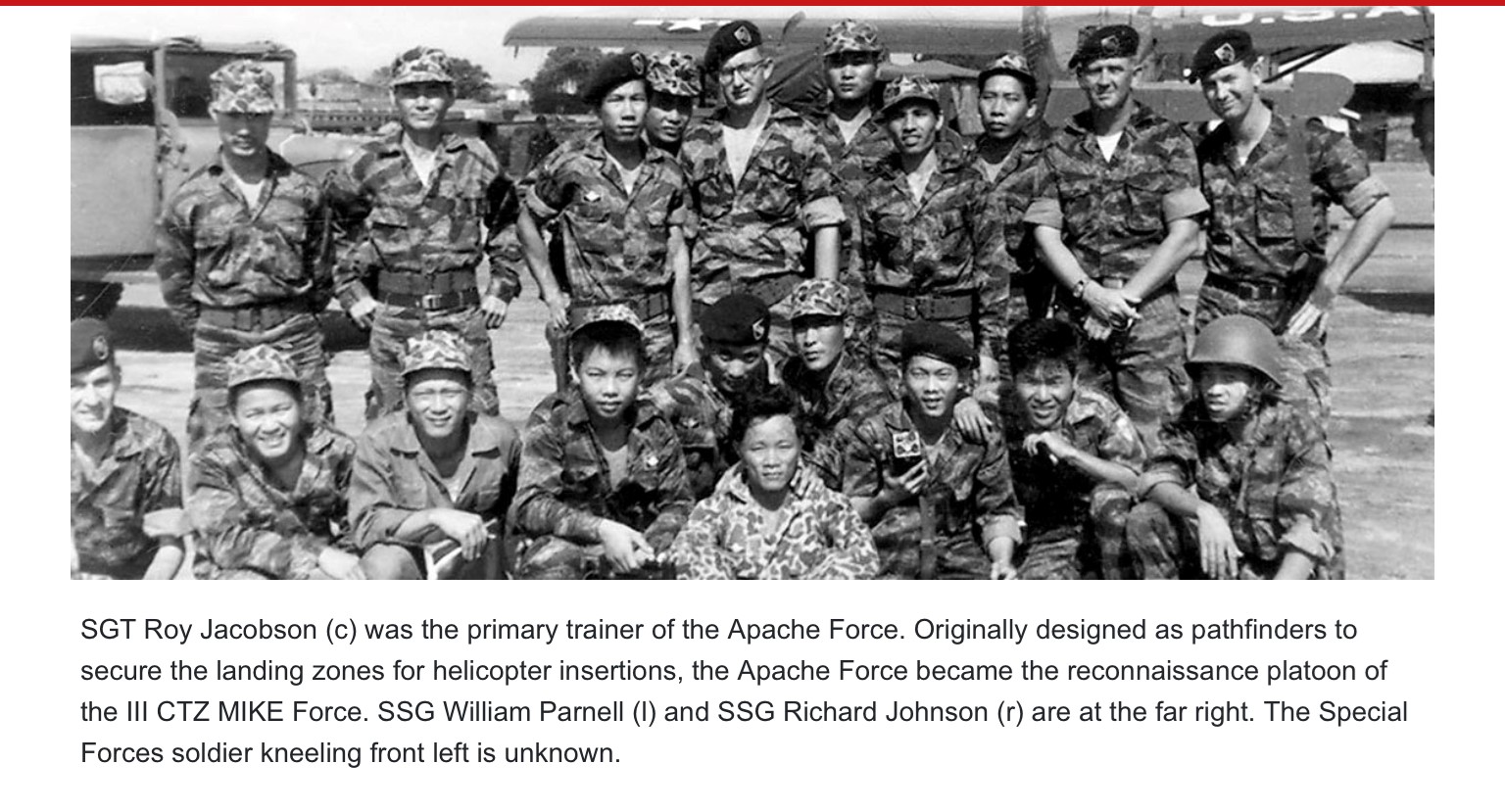 Apache Force wasn’t named after the Apache Helicopter, which hadn't been developed yet, but after the original Apaches, the murderous, throat-slitting guerilla warriors of the American Southwest.

There's a reason for that. The Hmong fill the same niche in Southeast Asia as the Apaches did in the Southwest. This made them very useful allies in a guerilla war—and terrible immigrants.

Here's what VDARE.com Editor Peter Brimelow said about them in Alien Nation:

One startling account of the refugee policy's consequences appeared in the April 1994 issue of Atlantic Monthly magazine. Author Roy Beck reported that in the late 1970s, local church groups in Wausau, Wisconsin, sponsored some Hmong refugees from Southeast Asia. This began a typical chain migration, as the refugees sponsored their own relatives.

Today, Hmong comprise almost a quarter of Wausau's elementary school enrollment and could conceivably become a majority. Some 70 percent of the Hmong receive public assistance—sixteen times the average for native-born Americans in the county. (Sponsoring church groups must pledge to care for their guests only for thirty days.) Wausau school-district taxes are rising at three times the rate of neighboring districts with few immigrants; crime has become a problem; busing is a bitter political issue.

Still, says county welfare official Phyllis A. Bermingham, "This was a rather sterile community, and we needed ethnic diversity."

A "Sterile community" turns out to be better than gang violence, marriage by capture, attitudes toward women that are worse than medieval...and repeated mass shootings, all of which are what you get when you get Hmong.

We received a semi-literate message from a Hmong on Facebook asking angrily if there weren't a lot of mass shootings and other bad behavior by white people?

He also added that there had been a white-on-Hmong triple murder. I had not heard of this white lunatic who shot three people in Milwaukee [Man who claimed insanity gets life with no parole in triple homicide, Jesse Garza, Milwaukee Journal Sentinel, February 23, 2018]. But it was irrelevant to the fact that that the Hmong have a lot of problems:

But to answer his basic point—that many of these things are things that whites do less of than the Hmong, and some they don't do at all. For example, marriage by capture was abandoned by whites sometime after the Rape of the Sabine Women. But it has returned to Minnesota—thanks to the Hmong [Minnesota man, 21, claims he was following Southeast Asian 'bride-napping' customs when he 'abducted 15-year-old girl and tried to force her marry him,' by Alexandra Klausner, Dailymail.com, April 1, 2015].

When Hmong gunman Chai Vang killed six whites in 2004, we received a letter from a Hmong calling him a hero. Hmong gunmen—who are unfortunately better-than-average shots, and because of their rural traditions use long guns as well as pistols—don't only engage in Hmong-on-white killings, they also have Immigrant Mass Murder, like the case of Kao Xiong, who in 1999 killed five of his own children [Latest slayings shock Hmongs—but violence transcends ethnicity, by Joyce Nishioka and Jason Ma, AsianWeek, December 9, 1999]

(There's no evidence for that "violence transcends ethnicity" thing, it's just a pious wish.)

And, perhaps significantly, unlike the Hmong, our “Afghan allies” had a habit of suddenly turning on American troops who had armed them and trained them, generally referred to as a "green-on-blue" attack. See my Diversity Is Strength! It’s Also...Unarmed American Soldiers Dying In Afghan “Green On Blue” Shootings, from 2012.

Remember (because the Regime Media won’t prompt you) that Pulse Nightclub shooter Omar Mateen was the American-born son of an Afghan immigrant who was an informant for the FBI (a.k.a. an “ally”).

In 2012, the late Kevin R. C. O’Brien, a Special Forces sergeant who had served in Afghanistan, wrote "we have built an army, at least some units of which will not fight from the promising raw material of the most warlike men in the world" [Emphasis in original] [Tim Haake on Green-on-Blue Attacks, Weaponsman.com, September 24, 2012]. 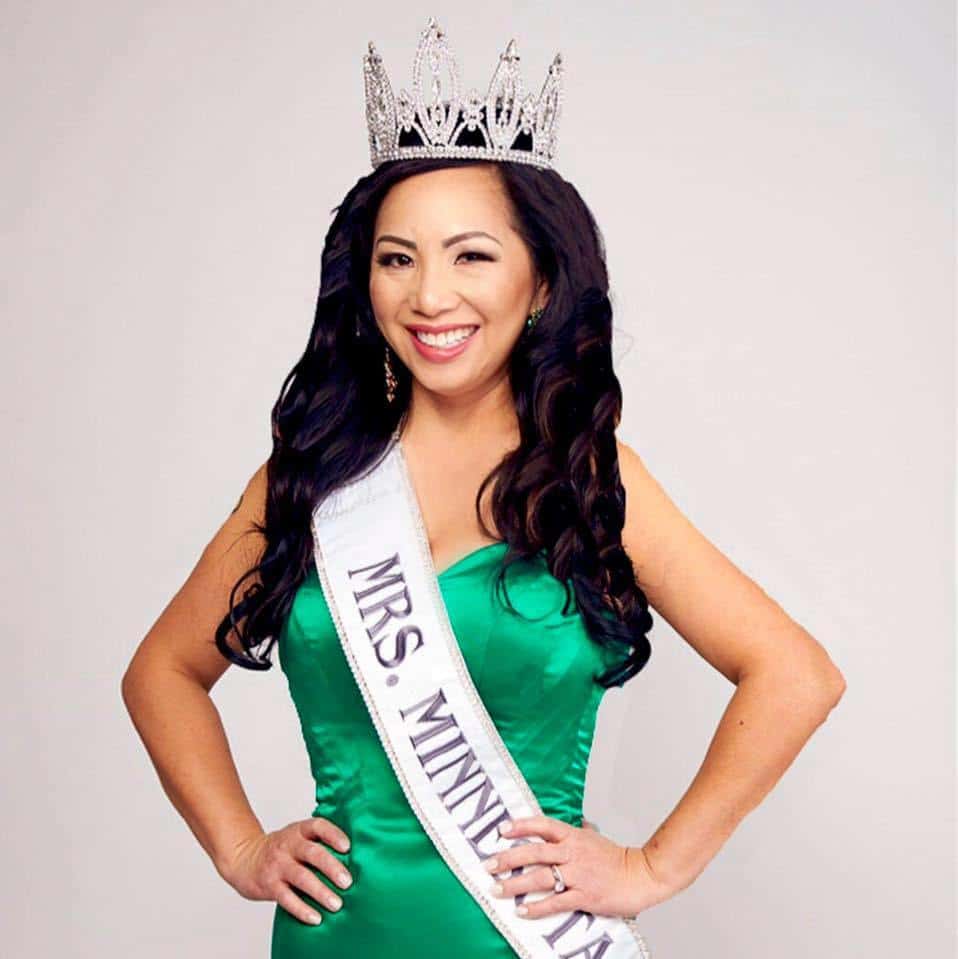 Is it really a good idea to bring the “most warlike men in the world” to America after a 20-year war in which they may very well feel the US has betrayed them?

Footnote: it might be viewed as evidence of Hmong assimilation that Derek Chauvin, the Minneapolis cop ritually sacrificed on the St. George Floyd altar, had a Hmong wife. But she left him when the going got tough [Where is Kellie Chauvin now? Derek Chauvin's ex-wife who was crowned Mrs Minnesota requested to change her name, by Jyotsna Basotia, MEAWW, June 25, 2021].