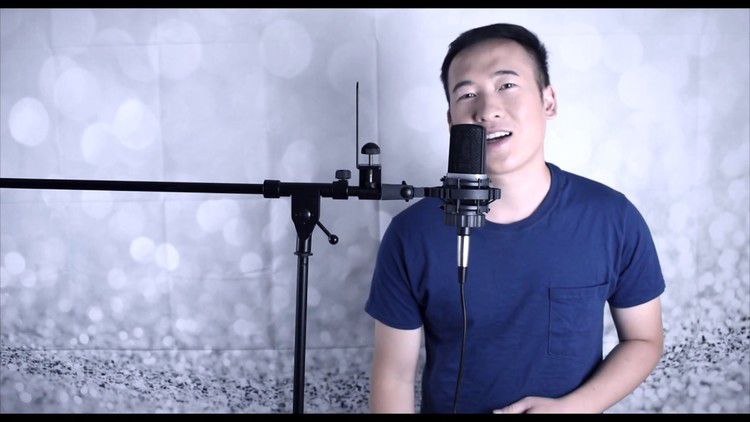 Above, Hmong singer Xyy Lee is a victim, not the shooter.

A shooting in Fresno left four dead and six wounded. [Fresno Backyard Shooting Leaves 4 Dead and 6 Injured, Police Say, by Mihir Zaveri and Thomas Fuller, November 18, 2019] The victims are all described as "Asian males", but the one named victim I've seen is described as a "Hmong singer".

Xyy Lee was a well-known Hmong singer who was killed in a backyard shooting in Fresno, California on November 17. The shooting left four dead and at least six injured, according to early reports following the incident.

The incident took place on Sunday evening, when one or more gunman snuck into a backyard party and opened fire. The motive and number of suspects has not yet been established by authorities.

According to Michael Reed, a deputy chief of the Fresno Police Department, all of the victims from the shooting were Asian men between 25 and 30 years old.[Xyy Lee: A Tribute to the Fresno Shooting Victim, November 18, 2019]

Hmong on Twitter are saying it's a Hmong shooting. A local member of the Hmong community Tweeted this:

In case this gets deleted, I'll quote it:

I just got home. My heart aches for Fresno and the Hmong community. No information has really circled about who was harmed in a shooting here but PLEASE my Hmong friends check your family/extended family. It could be any of our relatives? make sure everyone is ok!

I’m sad because I know the family is Hmong but no one will say it. I’m also sad bc it only makes sense that someone would open fire into a backyard if it’s gang related. I’m also sad that instead of helping our Hmong community by giving them support we marginalize them to where-

- they find brothers and sisters and family in gangs. I hope that made sense? I’m sad seeing white people say stupid racist comments under posts about people DYING SHUT UPSKSKSKSNS I’m so tired of Hmong people being painted as stupid or gang members;-;

Well, people would be less likely to say things if Hmong didn't commit mass shootings. And the the reason "no one will say it", I. E police chief says Asian, and newspapers don't even say that until paragraph 9 is that there's a rule that when a community does something that looks bad, it's supposed to be kept a secret, so that the public--specifically the white public--doesn't know and think racist things.

Here's another result of a Twitter search for Hmong shooting, also confirming that this is a Hmong incident.

The same search also brings up this, a completely separate incident occurring earlier in Minnesota:

That's not a mass shooting, by the way, just a regular Hmong gang murder. However, this far from the first Hmong mass shooting.

Here's how Narrative-Collapse.com described it at the time:

Police have named Nengmy Vang, a forty-five-year-old Hmong male, as the suspect in the March 22nd spree shooting near Wausau, Wisconsin.

The media is calling the shooting “domestic violence related.” However, he did not kill his wife. He killed his wife’s white divorce lawyer and three other white people...

Fresno is a center of Hmong activity, which for immigration enthusiasts means big Hmong New Year celebrations, and for local deputies meant two officers badly wounded  when a Hmong gunman (Thong Vang, right) shot two of them: Fresno Gunman Was a Violent Convicted Felon Laos Would Not Receive in Deportation.

[Updated to correct status of deputies,]