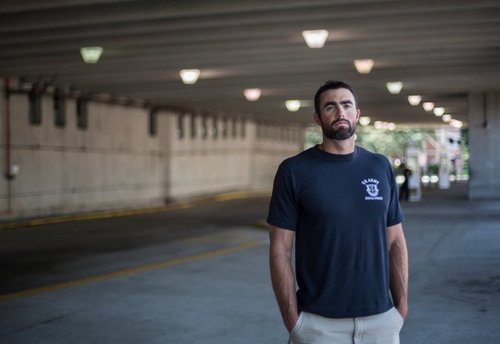 US Troops Not Allowed To Interfere With Pederasts Because Of Afghan Cultural Values—Which Should NOT Be Imported!

The New York Times has published an astonishing article that says American military personnel must permit child rapists in Afghanistan to commit their filthy, depraved crimes.

In his last phone call home, Lance Cpl. Gregory Buckley Jr. told his father what was troubling him: From his bunk in southern Afghanistan, he could hear Afghan police officers sexually abusing boys they had brought to the base.

“At night we can hear them screaming, but we’re not allowed to do anything about it,” the Marine’s father, Gregory Buckley Sr., recalled his son telling him before he was shot to death at the base in 2012. He urged his son to tell his superiors. “My son said that his officers told him to look the other way because it’s their culture.”

Rampant sexual abuse of children has long been a problem in Afghanistan, particularly among armed commanders who dominate much of the rural landscape and can bully the population. The practice is called bacha bazi, literally “boy play,” and American soldiers and Marines have been instructed not to intervene — in some cases, not even when their Afghan allies have abused boys on military bases, according to interviews and court records.

A "tea boy" murdered Buckley, tea boy being the descriptor for an abused kid.

And the story also includes this line:

The American policy of nonintervention is intended to maintain good relations with the Afghan police and militia units the United States has trained to fight the Taliban. It also reflects a reluctance to impose cultural values in a country where pederasty is rife, particularly among powerful men, for whom being surrounded by young teenagers can be a mark of social status.