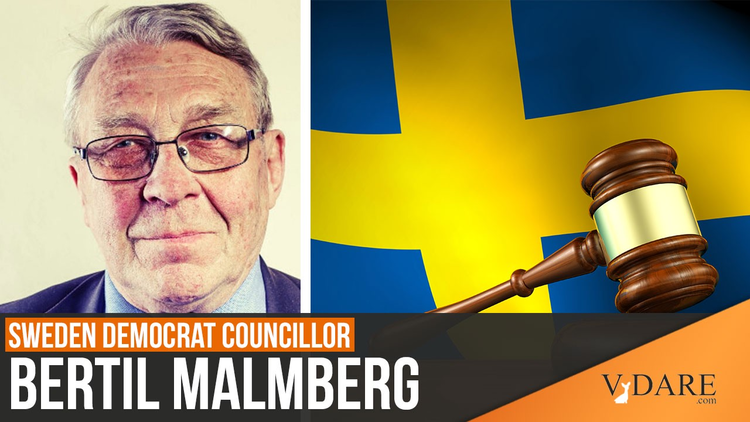 “Trust the Science” was the mantra of the left, and the chronically unable to think, throughout the COVID Pandemic. However, this never meant “trust the results of systematic observation and experiment”—because you always question and refine these, meaning you can never completely “trust” them. Rather, it meant “Trust the Scientists.” And by “Scientists” it did not mean “those who engage in systematic observation and experimentation” [”Scientific Method,” Stanford Encyclopedia of Philosophy, June 1, 2021]. It specifically meant approved members of the “guild of science,” which is now strongly controlled by Woke ideologues [How Our Universities Were Corrupted, by Matthew Goodwin, Unherd, June 24, 2022].

Even more narrowly, “Trust the Science” referred to members of this guild who were prepared to limit, suppress, and lie about (or, at best, unconsciously manipulate) their observations and experiments so that they in no way questioned the dogmas of the New Religion of Wokeness. As with U.K. mixed-race celebrity scientist Adam Rutherford, they even tried to argue that the “science” literally substantiated Woke dogmas, as in his book How to Argue With a Racist.

The lie is given to the slogan “Trust the Science” when researchers are not merely Cancelled and driven into academic exile for honestly reporting the results of “systematic observation and experimentation,” but actually prosecuted by the authorities.

It is a cliché to refer to a persecuted scientist as being a modern-day Galileo, who was forced to recant his heresy of espousing a heliocentric universe and then spend the rest of his life under house arrest as a punishment. But clichés can be true. Thus in 1989 there were calls to prosecute psychologist J. Philippe Rushton in Canada for his academic research on race differences, although he was never actually prosecuted [Investigating a Great (Though Flawed) Investigator, by F. Roger Devlin, Unz Review, July 26, 2018]. Similarly, in 2004 Finnish police looked into whether political scientist Tatu Vanhanen could be prosecuted under Hate Speech laws for giving an interview about his academic research with Richard Lynn on race differences in IQ to a leading Finnish newspaper. Still, Vanhanen too was never actually prosecuted [Comments in interview could bring charges of inciting racism against PM Vanhanen’s father, Helsingin Sanomat, August 12, 2004].

But Finland’s super-Woke neighbor Sweden may be crossing that line. Stating Politically Incorrect but unquestionable scientific facts about race differences, although tested many times with different methods, is now apparently a criminal offense.

Swedish academics who give interviews on their research to the Swedish media, or publish it in Sweden, will face legal consequences, if the country’s chief prosecutor, a rather mannish woman called My Hedström, right, has her way. 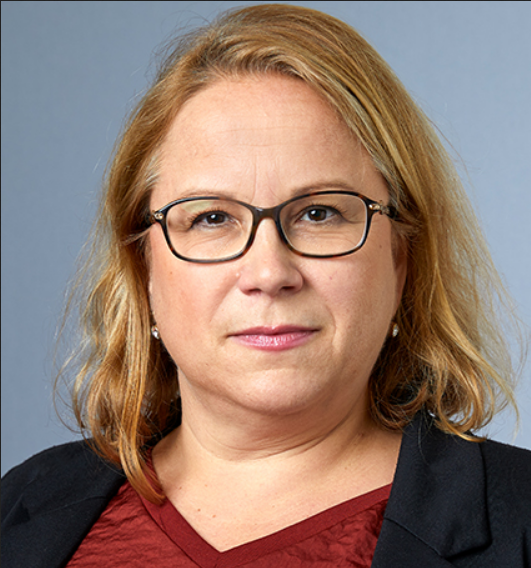 In a council meeting in Sörmland in southeast Sweden, Sweden Democrat councilor Bertil Malmberg raised the issue of race differences in IQ. Malmberg was prevented from finishing what he had to say and was “convicted of incitement against a racial group” for having said it [Dagerlind: ”Riksåklagaren vill kriminalisera all diskussion om IQ,” by Mats Dagerlind, Samnytt, September 24, 2022].

It is relevant that the population [in South Sudan] is among the peoples with the lowest intelligence in the entire world, which is well documented in research. According to the UN, the country has a very low HDI (Human Development Index), low level of education and widespread illiteracy.

For this clearly factual statement, the elderly councillor—he is 82 years old—was given a suspended prison sentence and fined 40 days of his annual income: fines are linked to income in some of the Nordic countries [In Sweden, talking about race and intelligence will get you a fine, by Emil Kirkegaard, Clear Language, Clear Mind, September 24, 2022].

For the record, the IQ of South Sudan is strikingly low, even for Africa:

An unweighted national IQ for South Sudan of 59.62 with a standard deviation of 9.77 was calculated, which slightly decreased to 58.61 by weightings. School assessment results were not available for South Sudan. It must be stressed that all samples for South Sudan consisted of refugee children, with possible cognitive developmental deficit due to traumatic experiences and inadequate care.

The cowardly Sweden Democrats added to Malmberg’s woes by kicking him out of the party. This is especially depressing because the Sweden Democrats, purportedly immigration patriots, just came second in Sweden’s parliamentary elections, and are expected to play a major role in the next coalition government. (In Sweden, it takes time to sort these things out.)

The case will now go to Sweden’s Supreme Court, apparently at the behest of Hedström. According to Samnytt, her aim is “completely banning that kind of discussion [i.e., discussion of national or race differences in IQ], regardless of whether it is based on facts or not.”

Perhaps Swedish academics should found a few universities that straddle the borders with their rather less Woke Nordic neighbors.

THIS IS COMING TO AN AMERICA NEAR YOU. Thus we’ve recently seen the leading academic journal Nature proclaim that it will henceforth place Woke ideology ahead of science with regard to what studies it publishes—see And Yet It Moves, by Jukka Savolainen, City Journal, September 9, 2022.

For example, Wikipedia has been infiltrated by the extreme Left, and deletes and manipulates articles accordingly [Political deletionism at Wikipedia, by Emil Kirkegaard, Clear Language, Clear Mind, May 3, 2022].

Wikipedia is, alas, the “go to” resource for lazy, unthinking people; including scientists searching for citations in order to play the academic game and show off their knowledge of the field in their articles. But it is extremely biased, especially with regard to the subject of intelligence [Cognitive Distortions, by Shuichi Tezuka, Quillette, July 18, 2022].

Incredibly, this scientific suppression is clearly not widely known. Thus Charles Murray—himself the victim of various anti-science campaigns—tweeted “I had no idea that Wikipedia was this bad.”

I had no idea that Wikipedia was this bad. https://t.co/vSPWJeARpX

Where has he been?

We are headed for a new anti-science Dark Age. It can only be stopped if more and more people realize just how bad the state of science and free speech has become.