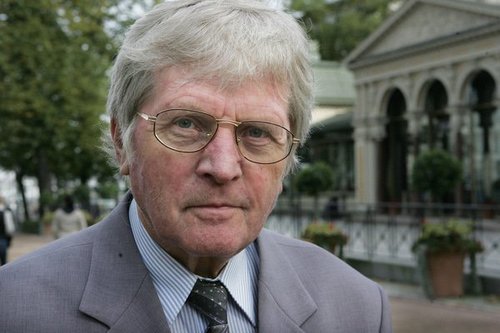 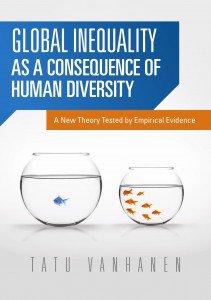 Finnish political scientist Tatu Vanhanen has died at age 86 after a long illness. Vanhanen used quantitative methods to show how biological realism explains political phenomena such as the persistence of ethnic conflict and the greater ability of some nations than other at maintaining democratic institutions.

The Finnish equivalent of the FBI once initiated a criminal investigation of Vanhanen after he mentioned racial differences in intelligence during an interview, but no charges were ever filed. In the English speaking world, Vanhanen may be best known as the co-author of three books with Richard Lynn, including IQ and the Wealth of Nations and IQ and Global Inequality. Vanhanen’s son Matti was Prime Minister of Finland between 2003 and 2010. My VDARE.com  reviews of two of Vanhanen’s books can be found here  and here .