Where Do Trump’s Possible SCOTUS Picks Stand On Immigration?

Ruth Bader Ginsburg’s death puts President Trump in both a powerful and a tricky position. We are just a few weeks away from the November election and whoever Trump selects as his nominee could decide the winner. This is one of the most important decisions of Trump’s presidency, if not the most important. It is vital he selects someone who can be counted on to uphold solid immigration principles and not side with the open borders lobby. We need a justice who will strike down birthright citizenship, defend the executive branch’s aggressive enforcement of immigration law, side with American workers over the cheap labor lobby, stand firm against the dubious complaints of non-citizens, and understand the constitutionality of travel bans.

The most likely candidates and where they stand on immigration (as far as we can tell): 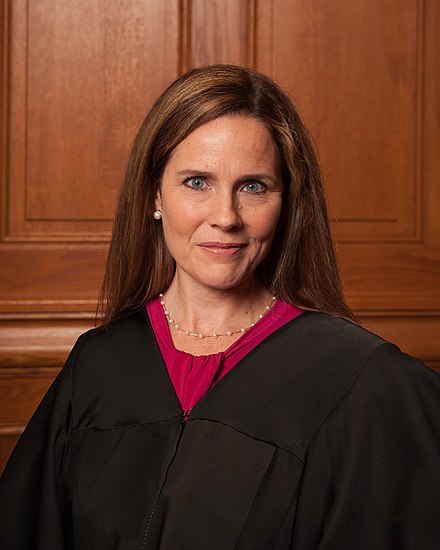 Amy Coney Barrett is a Trump-appointed federal judge. She is the favorite among social conservatives and was on Trump’s shortlist when he picked Brett Kavanaugh for the court in 2018. She’s the most likely candidate if Trump decides to nominate a woman.

Her record on immigration is fairly good. In a dissent, she defended the president’s public charge rule, which denies permanent residency to immigrants who rely on government assistance.

However, there are questions. Barrett, as Ann Coulter points out on Twitter, has said she has to recuse herself from cases where her Catholic faith precludes from a proper judgement. The U.S. Conference of Catholic Bishops’ notorious embrace of Open Borders may influence her to vote for liberal immigration policies. [Amy Coney Barrett Is Not a Safe Pick for the Supreme Court.  Her writings on faith and jurisprudence should worry conservatives, by John Zmirak, Human Events, September 19, 2019]. She also has two adopted black children from Haiti, which may influence her decisions as well. BREAKING: Coney Barrett is reportedly the front-runner.

If so, he will lose. https://t.co/eMLgF7osAz

Ho is another Trump-appointed federal judge. He was recently added to the president’s judicial list and is a favorite among establishment White House staffers. He is an immigrant from Taiwan.

But Ho is a non-starter with immigration patriots. He is a firm advocate of birthright citizenship and vociferously opposes any changes to this horrible standard [Disloyal Elements in Trump Administration Plan to Sneak Birthright Citizenship Activist onto Supreme Court, Revolver News, September 17, 2020]. That’s enough to disqualify him.

The Arkansas Senator [NumbersUSA Rating A+]  is arguably the best in the upper chamber on domestic issues. He is a committed immigration patriot who backs reducing immigration, punishing sanctuary cities, and firmly opposes amnesty. He, unlike other senators, appears open to a SCOTUS nomination [Tom Cotton after Trump names him potential Supreme Court nominee: 'It's time for Roe v. Wade to go,' by Rebecca Klar, The Hill, September 9, 2020]. This Harvard Law graduate would make an excellent addition to the Supreme Court.

The Texas senator [NumbersUSA Rating A+]  would make another fine pick to the Court. Ever since 2016, he’s been solid on immigration and in principle supports the elimination of birthright citizenship [Ted Cruz supports end to birthright citizenship, but sees 'open question' if Trump has that power, by James Barragán and Todd J. Gillman, Dallas Morning News, October 30, 2018]. Cruz also backed the president’s expanded anti-unemployment immigration moratorium.

While not exactly known for his resolute commitment to political positions, he would be a reliable strict constructionist on the court who would not be biased against immigration patriotism. But Cruz probably still harbors presidential ambitions and has publicly said he does not want the nomination [Cruz says he does not want SCOTUS job, by Alison Main and Caroline Kelly, CNN, September 16, 2020].

The Utah senator is the worst of the Senator options on Trump’s list but not the worst of the entire list. He’s decent on immigration and boasts an A NumbersUSA rating. However, he is the lead Senate champion of the horrible “Fairness for High-Skilled Immigrants Act” and his libertarianism could lead him to oppose stringent enforcement of immigration laws. He would probably be better than the disappointing Neil Gorsuch, but there are better options. 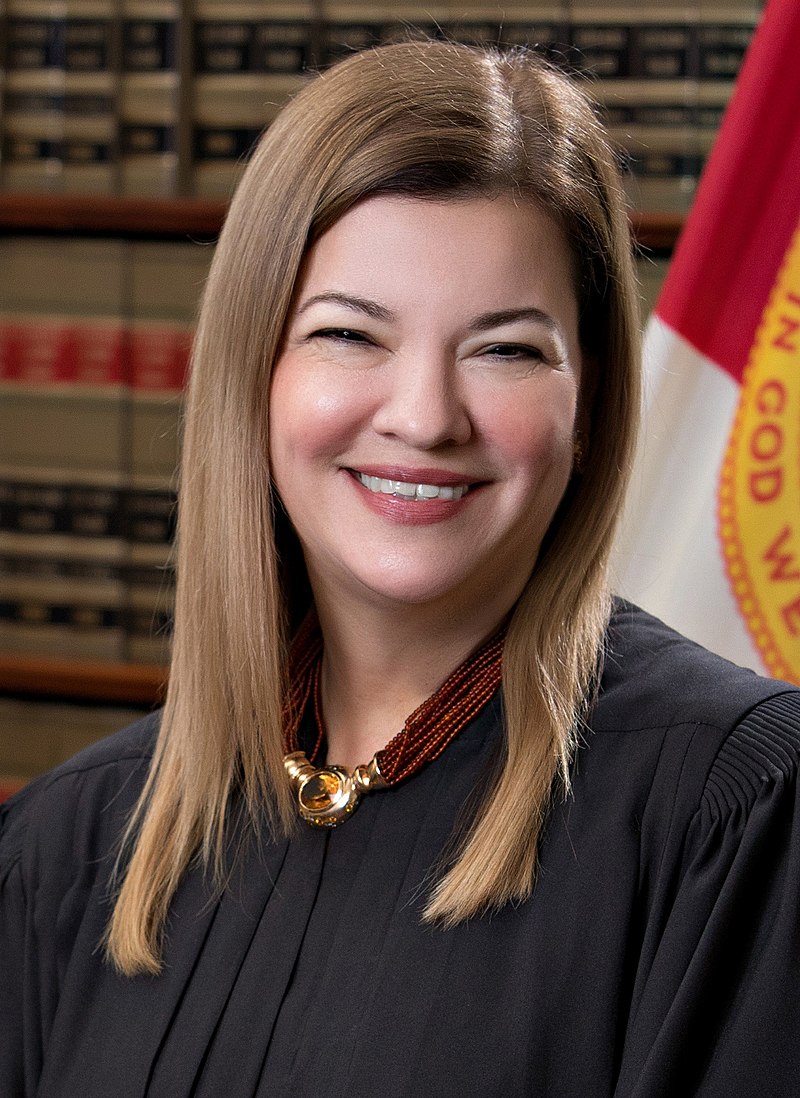 Lagoa is a Trump-appointed federal judge and the first Hispanic (actually Cuban) woman to serve on the Florida Supreme Court. She is considered one of the early favorites based on her being a woman and a minority [What you need to know about Barbara Lagoa, by Evan Semones, Politico, September 19, 2020].

Those are not particularly good signs. Her immigration record is scant but her status as a leader in the Cuban community is a concern—there are cases of Cubans going either way on immigration. She may well rule for lax immigration policies if it benefits Cubans. Interestingly, the majority of Democratic senators voted for her confirmation—a good indication she is not a strong conservative. (Her father-in-law is Paul Huck, a Clinton-appointed federal judge).

Lagoa’s pick would also be a win for minority identity politics and undermine Trump’s implicit promise to defend white America. 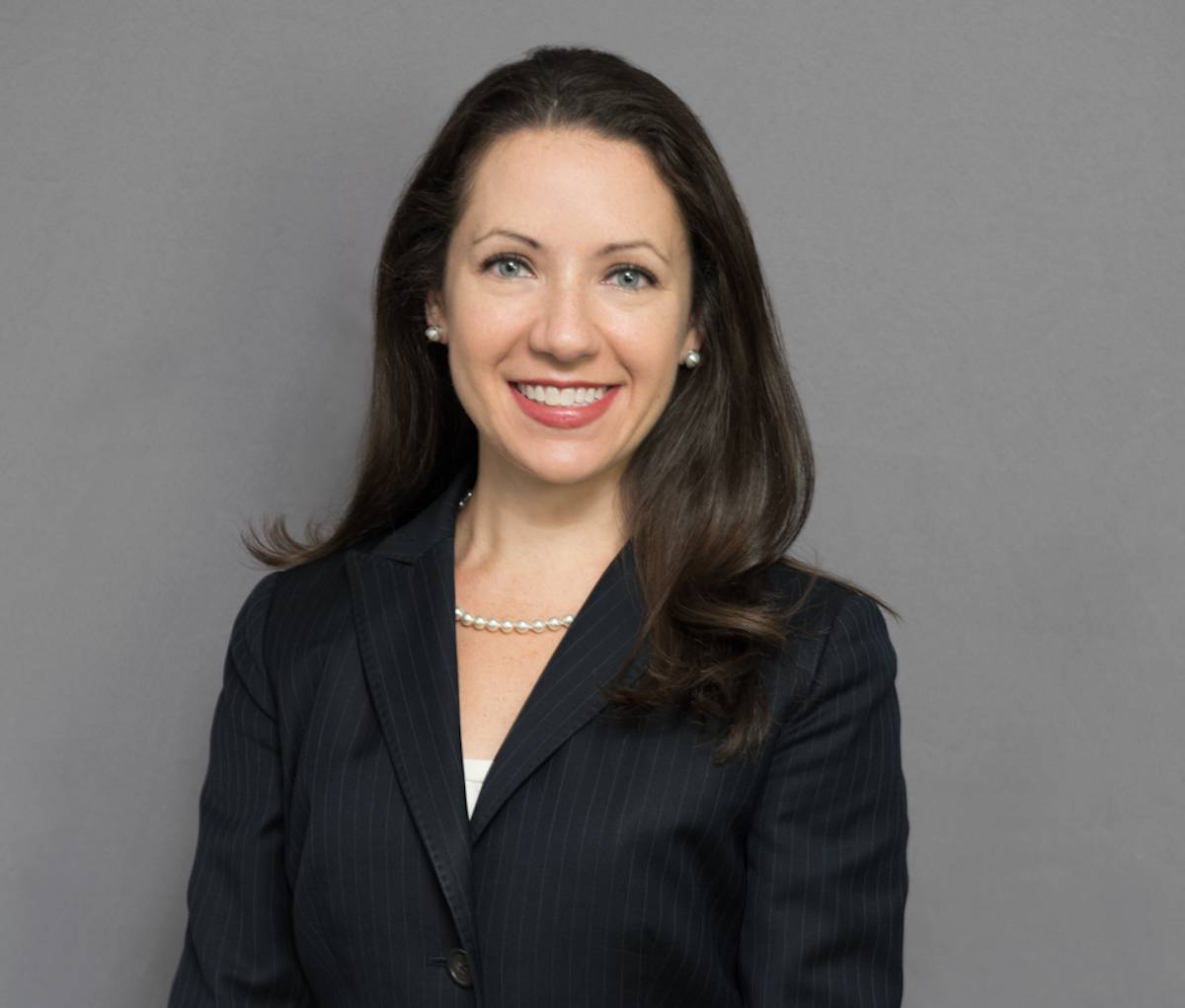 Rushing is a 38-year-old, Trump-appointed federal judge. She is the best among the possible female candidates. She ruled in two important cases on the side of immigration patriotism. In Perez v. Cuccinelli, she dissented from the majority opinion and ruled the government could deport an illegal who claimed a dubious right to stay in America. In Bah v. Barr, she ruled in favor of the deportation of an immigrant who was convicted of drug possession. These two cases highlight her commitment to vigorous immigration enforcement and her young age shows she would hold the seat for generations. In my opinion, there’s no better woman to pick.

Clement served as solicitor general under George W. Bush and is a favorite with the GOP Establishment. Despite that, he has impeccable immigration patriot credentials. At a time when  few top-notch lawyers are willing to put their name and reputation in defense of sensible immigration laws, he defended Arizona’s SB 1070 immigration law before the Supreme Court. This shows he will ignore liberal elite opinions, while his establishment credentials make him a safe choice for Trump. He would be a great pick. 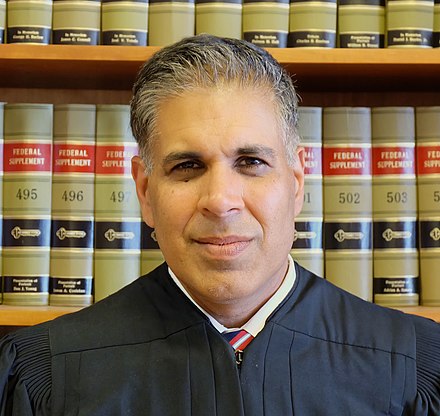 Thapar is the child of Indian immigrants and a Trump-appointed federal judge. He is a close ally of Mitch McConnell and was on Trump’s shortlist for his two past SCOTUS picks. Thapar’s immigration record is surprisingly decent. In most of the cases that have come before him, he has ruled in favor of the government against non-citizens, including ruling against an immigrant’s dubious asylum claims.

But his selection would be a boost to minority identity politics and it’s always risky to select someone from an immigrant background because of their emotional propensity to side with immigrants rather than native Americans.

Kethledge is a federal judge who was nearly picked to replace Anthony Kennedy in 2018. He is atrocious on immigration. He consistently ruled in favor of immigrants—both legal and illegal—against the government and shielded them from deportation. He even defended an illegal alien’s lying in federal court [SCOTUS Frontrunner Raymond Kethledge’s Record Reveals Immigration Weakness, Breitbart, July 6, 2018].

Hardiman is a federal judge who was on Trump’s shortlist in both of his past SCOTUS decisions. He is awful on immigration. Like Kethledge, he has a long-record of siding with immigrants against government-ordered deportations. Worst of all, he did pro bono work for illegal aliens in the early 2000s. He would be a terrible pick.

Pryor is a federal judge who was on Trump’s shortlist when he selected Antonin Scalia’s replacement in 2017. His immigration record leaves much to be desired. He allowed an HIV-positive gay immigrant to stay in the U.S. over one claim a police officer assaulted him in his home country. He also ruled in favor of other immigrants fighting deportation orders. He is a close ally of Jeff Sessions, which got him on the shortlist in 2017. That association likely excludes him from consideration in 2020. He’s better than others but not that great. 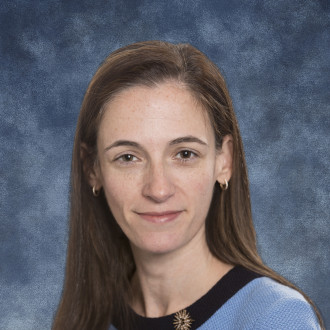 Todd is a White House deputy counsel. She previously worked as a senior lawyer for the U.S. Chamber of Commerce. Independent journalist Ryan Girdusky and American Greatness editor Pedro Gonzalez both warn that she is a leading contender and horrible on immigration.

Keep an eye out for Kate Todd. She's supposed to be a frontrunner. She can be summarized as a Chamber of Commerce lawyer, and therefore the female version of James Ho on immigration. Husband is NeverTrumper/Bushite Gordon Todd.

Both men are fine immigration patriots and Todd’s past work with the Chamber of Commerce should also raise red flags. She would be a terrible pick.

Many patriots already have their favorite picks. Ryan Girdusky says it should be Allison Rushing. Ann Coulter says it should be her friend Miguel Estrada, a former Bush judicial nominee who is not on Trump’s SCOTUS list.

My take: the three best picks of the ones listed above are Cotton, Rushing, and Clement. If Trump wants a senator, Cotton is the best pick. If he wants a woman, Rushing should be the choice. If he wants a reputable “moderate,” Clement is his best option.

The worst choices: Lagoa, Kethledge, and Hardiman. It appears only Lagoa is a serious contender among those three.

The New York Times reports the top three contenders are Barrett, Lagoa, and Thapar. None of those choices are ideal, but Barrett would likely be the least worst among them.

Trump only has one shot to get this right. Neil Gorsuch turned out to be a disappointment, as VDARE.com's John Reid feared (see here and here). But Trump made the right call with Brett Kavanaugh.

Trump’s election depends on making a great choice—he must select an immigration patriot or face certain defeat in November.