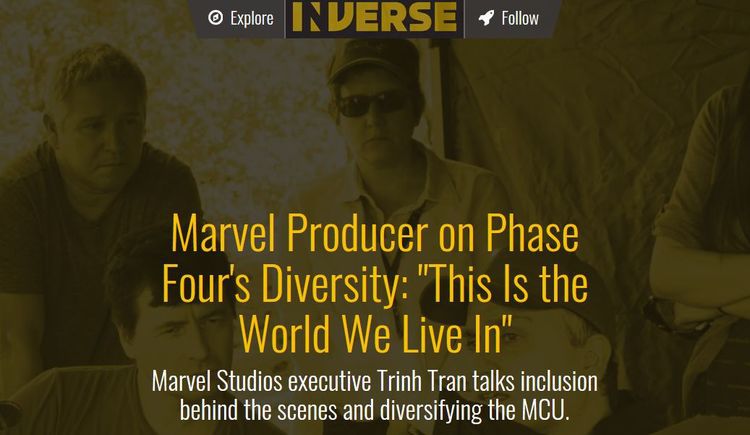 The Great Replacement Comes To Marvel. Out With The Normal White Men, In With The Gays And Black, Bisexual Women 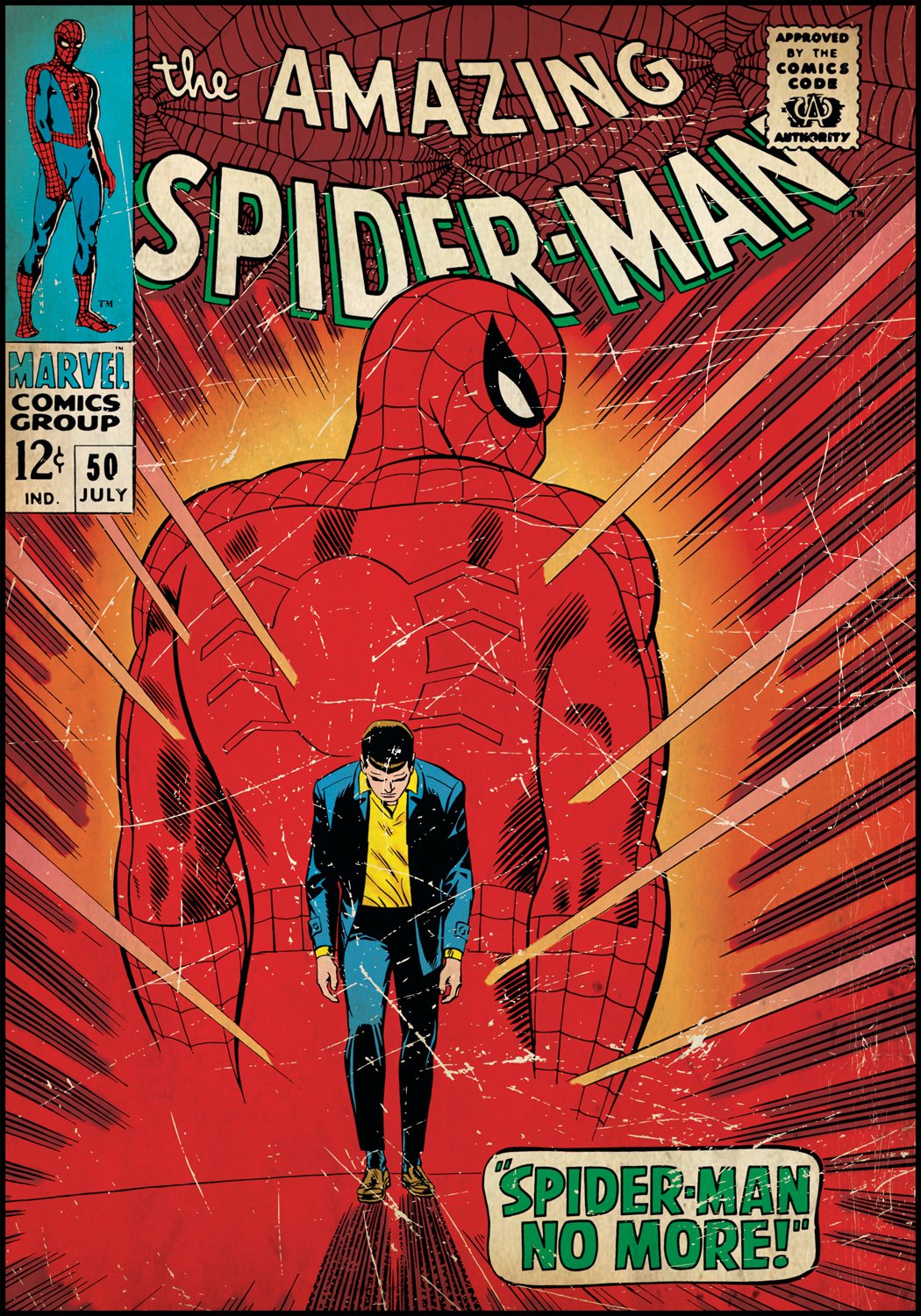 Iron Man is dead. Captain America is all but dead, having traveled back in time to live his life out in the America he remembered. Those unhappy events occurred in Avengers Endgame, the film in which Woke Hollywood killed off and retired the two white men—top heroes in the Marvel Cinematic Universe (MCU). And more wokeness is coming, as the producers and directors of these obscenely profitable blockbusters fashion a new non-white, non-male, non-heterosexual MCU. The normal white man will be exiled. Who better than a black bisexual woman or “married” homosexual man, after all, to save the universe!

For Marvel fans to understand what’s coming, they must also understand that Disney will soon have complete control of the MCU, sans Spiderman. Disney and Sony have ended their sui generis partnership to make five films about the webslinger, with Sony retaining total control and Spidey swinging out of the MCU, apparently for good [A Tangled Contractual Web: Why Sony's Spider-Man Is Leaving the Marvel Cinematic Universe, by Keith Noonan, The Motley Fool, August 26, 2019].

That will leave the movie franchise safely in the hands of people of color and those who partake of the Love That Dare Not Speak Its Name. [Marvel's next films will bring diversity, onscreen and off, APNews.com, July 22, 2019] The heterosexual white man no longer saves the world. He’s an anachronism, a throwback to white-bread world of George Reeves and Noel Neill. The MCU cannot be left out of The Great Replacement. Whites men will still show up, of course. But the new emphasis will be women, homosexuals, and, of course, people of color.

Starting with them, just how important will nonwhites and women, or nonwhite women be? Trinh Tran, a Vietnamese immigrant and an executive producer with Marvel Studios, says they’ll be “instrumental.”

Tran spoke with Inverse shortly after San Diego Comic-Con to discuss Phase 4, the next set of MCU films that begins with the release of Black Widow on May 1 [Marvel Producer on Phase Four's Diversity: “This Is the World We Live In,” by Eric Francisco, August 5 2019]. 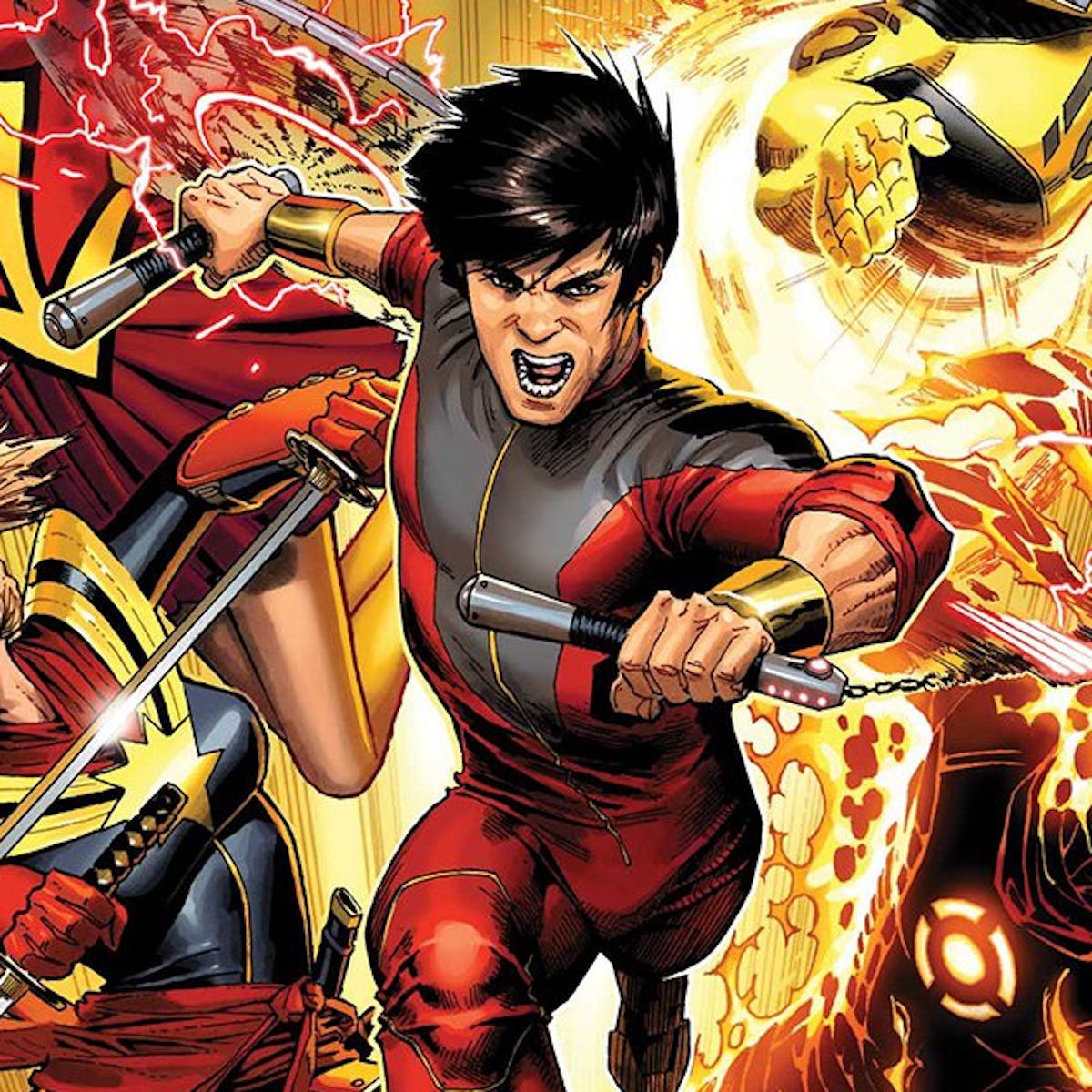 Female representation, the diversity of it all, is very important because this is the world we live in. There’s so many different people out there and in order for us to relate to them, we have to make movies that are different. We can’t always be about one race or gender. That’s not the way to connect with the world.

I’m looking forward to Black Widow getting her own movie next year, [Asian superhero] Shang-Chi getting his due. This is the first step to more diverse characters and franchises. I am hoping for more down the line. We have so many characters in the Marvel Universe, it’s a matter of picking which one makes sense to the MCU. In thinking about the future of the MCU and how all those characters are gonna connect, diversity is crucial in our future.

I think we’re heading towards the right direction. Ten years ago when we started making these movies, you probably don’t see much of that.

So an immigrant Asian woman thinks we’re heading in the right direction by turning a once great film series into a polychromatic, multicult mess. You don’t say.

Anyway, we didn’t see much of that a decade ago, and no one much objected, as box office receipts showed. The inaugural MCU film was Iron Man. The Incredible Hulk followed, then Thor, which introduced the world to the God of Thunder. Captain America showed up in 2011. Then came The Avengers in 2012, when the all-white team of superheroes saved the world from an alliance between Loki, Thor’s angry, jealous brother, and an extraterrestrial race called the Chitauri.

Yet browning the series won’t be enough. The new “diverse” MCU will impart this lesson: The lesbian as a fat, ugly dyke, the homosexual as a swishing pansy, are hateful stereotypes.

Thus will Love and Thunder, release date November 5, 2021, feature “LGBTQ” favorite Tessa Thompson as Valkryie. Valkyrie, who appeared in Ragnarok (2017), will be the “king” of Asgard, home of the Norse gods, having taken the mantle from Thor himself at the close of Endgame (2019).

Disney’s Asgard is a multicultural utopia that conscripts Norse mythology to serve racial, cultural and sexual revolution, and so the home of the gods must have a black, bisexual “king,” who in turn must have a queen, as Marvel Studios chieftain Kevin Feige confirmed to io9:

Speaking to io9 in the wake of Marvel Studios’ barnstorming San Diego Comic-Con panel, Kevin Feige confirmed, as Thompson herself teased during Love and Thunder’s unveiling, that Valkyrie will be involved in an LGBTQ storyline as Asgard’s new ruler seeks out a Queen to rule alongside her.

“The answer is yes,” Feige said of Valkyrie having an LGBTQ storyline. “How that impacts the story remains to be seen with that level of representation you’ll see across our films, not in just Thor 4.”

“As new king, she needs to find her queen,” Thompson had said to fans in Hall H during Marvel’s panel. “That will be her first order of business. She has some ideas. Keep you posted.”

[It's Official: Valkyrie Will Be the MCU's First LGBTQ Hero, by James Whitbrook, Gizmodo.com, July 20, 2019]

In keeping with the addition of a “queer superhero” and the feminization of the MCU, Thor will relinquish his hammer in Love and Thunder to his lady God, played by MCU veteran Natalie Portman, who appeared in the original and its sequel, The Dark World [Natalie Portman will bring the hammer as a female Thor in ‘Love and Thunder,’ by Erin Davis and Brandon Griggs, CNN, July 21, 2019].

Nor will Valkyrie, again, be alone, at least as the “LGBTQ” side of the series goes. Marvel’s next big installment, scheduled for release in November 6, 2020, The Eternals, will add a superhero who’s just a little light in the loafers. Feige confirmed that at the D23 Expo last month. “He’s married, he’s got a family, and that is just part of who he is,” the Hollywood bigwig disclosed. [Marvel's The Eternals confirms openly gay character: ‘He’s married, he's got a family,’ by Nick Ramono, Entertainment.com, August 26, 2019] Not to be omitted from this mix is the religion of peace. On the soon-to-be launched Disney+ streaming service, the MCU will have a Muslim-American super heroine: Ms. Marvel. Following the character of a Muslim teenager in New Jersey, the show will be yet another attack on the MCU’s white male superheroes:

The latest incarnation, and the one the show will be focusing on, is a teenager named Kamala Khan. Khan broke ground by becoming Marvel’s first Muslim character to lead her own comics title. Her identity as a Pakistani-American living in a religious family in New Jersey whilst trying to find her own way has been a major focus of the stories. Her powers have been described as polymorphous, meaning she has the ability to stretch and change her shape.

So here’s the precis on openly subversive MCU:

Endgame sent Chris Evans’ Captain America back in time to be with love Peggy Carter, then, depicted him in the present as an old man, giving his shield to The Falcon, meaning Captain America is now black, which follows the comic-book storyline of 2014.

And with the end of the Sony-Disney Spiderman pact, a third white character is gone.

And so The Great Replacement has finally come to the MCU.

Here’s the main question for Disney: Will primarily white fanboys for these films stay away from theaters, as they did with Star Wars: The Last Jedi? 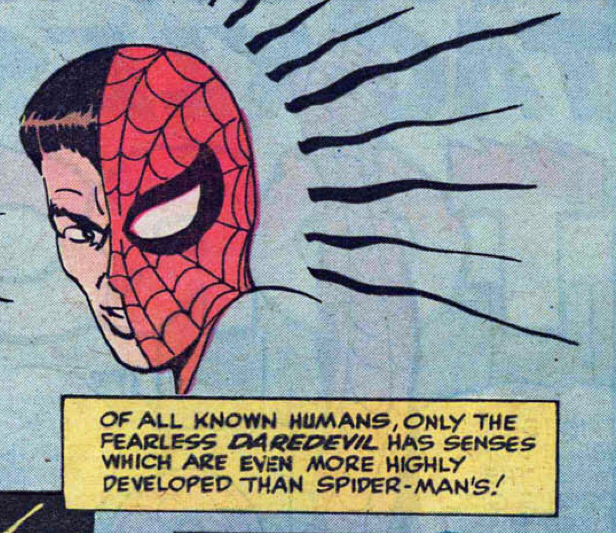 My Spidey-sense is tingling.