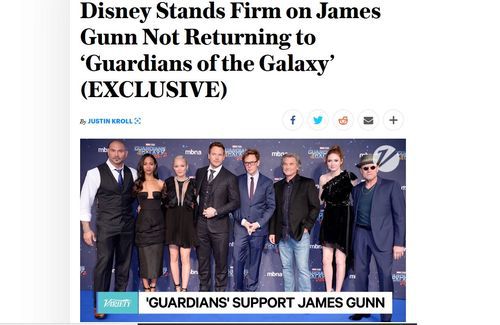 Disney announced this week it will not rehire James Gunn, whatever pressure his pals and supporters might apply.

The studio fired the ex-Guardians of the Galaxy director after a number of his pedophilia “jokes” posted on Twitter surfaced. He apologized, and said he was joking.

As James Kirkpatrick observed at the time, Gunn's defenders included not just Hollywood types but the Conservatism, Inc. At the time, I thought that was odd, given what he was joking about.

At the time, I wondered, What kind of person jokes about this, and how did David French, Ben Shapiro or anyone else know Gunn was "joking" other than than having Gunn's word for it? Answer: They didn’t.

Well, now more has surfaced, and Ian Miles Cheong of The Daily Caller regrets defending Gunn given the photo Cheong posted on Twitter of Gunn posing with adult women dressed as children.

If there a little truth in every joke, as they say, how do we know Gunn isn't guilty of precisely some of the crimes he joked about?

My guess? He wasn’t joking, and he revealed his sexual misbehavior, possibly criminal, in those “jokes.”

It turned out he wasn't joking at all. He molested or raped dozens of women. 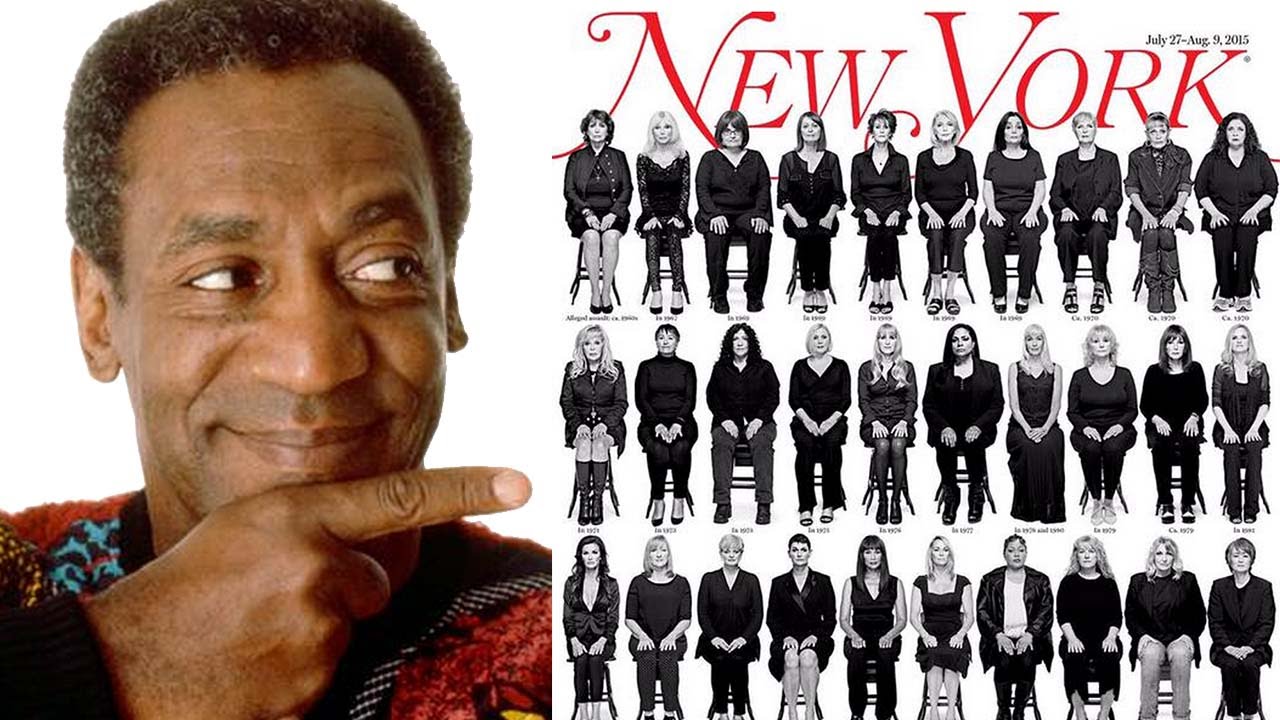 Look at the latest, then read through Gunn's tweets carefully.