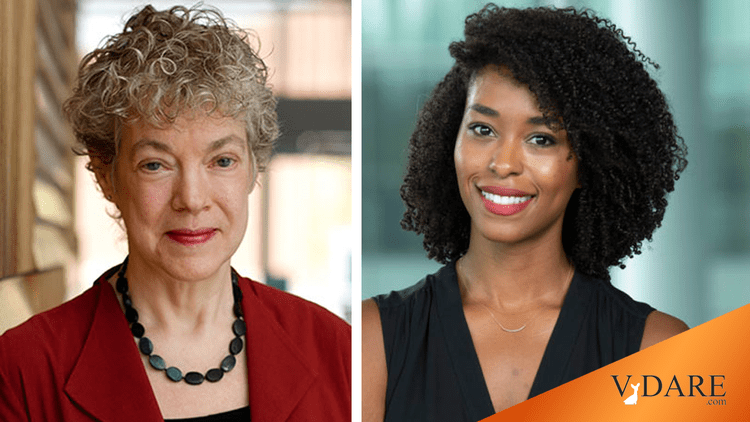 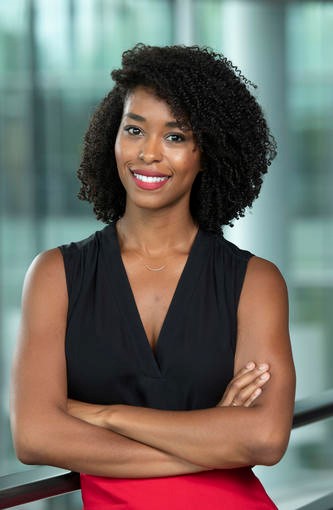 Everyone knows that Leftists are hypocrites. White “Black Lives Matter” protestors who have incited and even participated in horrifying disorder, demanded the abolition of the police, and “taken a knee” to virtue-signal, returning home to overwhelmingly white, safe suburbs. Social Justice Warriors who proclaim that all races are “equal” in every way, and vociferously condemn and campaign for the firing of scientists whose work contributes to the overwhelming empirical evidence that blacks have a lower average IQ than whites, don’t believe it deep down. And now we have scientific proof.

Soon-to-be-published research, by psychologists at Yale and Princeton, one black and one white, has now proven that, beneath all the “humility,” American “Liberals” who claim blacks are “equal” also tend to speak to them as though they were intellectually inferior. “Conservatives,” by contrast, tend to speak to people of all races in the same way.

The eye-opening study is entitled “Self-Presentation and Interracial Settings: The Competence Downshift of White Liberals” and is to be published in the Journal of Personality and Social Psychology. Written by Cydney Dupree [Email her ] of Yale University, and Susan Fiske [Email her] of Princeton (pictured right, with Cydney above) it begins with a striking statement: 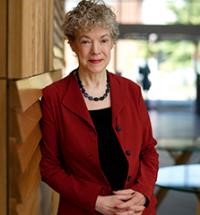 The researchers note that blacks in the US have often been stereotyped as “lazy,” “ignorant,” “stupid” and “low in intelligence.” According to the Theory of Impression Management, they argue, you would expect people to want to create “reciprocity” with those around them and, thus, to alter their self-presentation to make themselves more similar to those with whom they are interacting.

Additionally, liberal whites will often be so concerned about appearing “racist” when interacting with minorities that they report becoming anxious—with the result that such whites report “feeling less enjoyment in interracial contexts” than whites who don’t care about how blacks perceive them.

The researchers demonstrated white liberal hypocrisy—though they do not specifically highlight this hypocrisy—in five studies.

Firstly, they analyzed 74 speeches by white Democrat and white Republican presidential candidates based on whether they were speaking to a mainly white or to a mainly black audience. They also analysed the kinds of words used. They found that Democrat candidates were less likely to use words associated with competence when addressing a black audience and were more likely to use words associated with “warmth.” The Republican candidates, by contrast, used pretty much the same kind of language with all their audiences, whether black or white.

Secondly, to investigate the issue further, Dupree and Fiske conducted a study in which white people—who had rated themselves on how “conservative” they were—were asked to imagine that they were members of a book club and had to send an email with their thoughts on the current book to club secretary “Emily” or “Lakisha.” Again, liberals altered their presentation to use words rated as lower in “competence” and higher in “warmth” when they had to email “Lakisha.” Conservatives sent essentially the same email to “Lakisha” and “Emily.”

Thirdly, researchers repeated the experiment with different sample. This time, rather than self-rating their liberalism, participants had it assessed via a measure of their values (“Right Wing Authoritarian Scale”) and a measure of their belief in hierarchy (“Social Dominance Orientation”). The predicted relationship was found based on their values, but not based on their attitudes to hierarchy.

Fourthly, Dupree and Fiske then presented two studies in which whites had to choose “self-descriptive personality traits to include in an introduction to a black or white interaction partner.” The participants had the opportunity to present themselves as a person who is “competent or warm.” Liberals—assessed using their reported “values”—selected less competent words when the partner was black, though not when white. (However, the difference did not reach statistical significance).

In the final study, ostensibly about online communication, 743 whites were asked to create an online profile—avatar and self-description—to be seen by another member of an online community. Some participants’ online partner had a white avatar called “Jake” or “Emily.” Others had a black one called “Tamara” or “Darnell”—participants’ partners were always the same gender as they were. This time the differences were significant, using their measured (lack of) “Social Dominance” as a proxy for Liberalism. White liberals wanted to seem more “warm” and less “competent” with blacks but not with whites. White conservatives presented themselves in the same way whether their supposed partner was black or white.

The researchers concluded, overall, that “the competence downshift is a subtle, but persistent effect that is unique to white liberals.” The authors also found that white liberals did not alter their “warmth” when dealing with blacks, when compared to whites. They simply reduced their “competence.”

Collectively these studies suggest that, for those whites who are more affiliative toward minorities that is, liberals, stereotypes may play a role in the impression management strategies utilized affiliation attempts, relating to a well-intentioned, but ultimately patronizing competence downshift.

In other words, the actions of white liberals, when they interact with blacks, prove that they believe, no matter what they might say, that “racist” stereotypes are true.

It is likely that “cognitive dissonance”—the attempt to pretend they believe something that they don’t really believe at all in order to maintain a favorable self-image—plays a significant part in Leftists becoming “triggered” by research into racial differences. They know such research is accurate, but they desperately want it not to be accurate because they have invested so much, in terms of their identity as a good person, in claiming that this research is wrong. If it is right, they are deluded and worse.

They deal with this by shutting scientists who do that research down, and proclaiming their own belief in racial intellectual equality all the more fervently, in an attempt to convince others and themselves.

But what they really believe can be seen their actions, which speak so much louder than words.

White liberals are hypocrites with regard to race. And science has proven it.