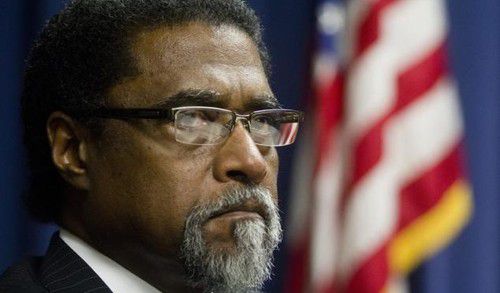 Who's responsible for brown water coming out of taps in Flint, Michigan, a 56% black city with a black mayor, in a state with a white governor?

Satirist nails reality for millions of Americans. Should provoke us all to Liberty & Justice for all. pic.twitter.com/PiaMei9xIo

The "emergency manager law" was a response to Michigan's horrifying financial crisis. In this case, a lot of people are blaming the actual emergency manager, the man who decided to make the Flint River the source of drinking water for the city of Flint. That would be Darnell Earley, who has moved on from Flint to being Emergency Manager for Detroit Public Schools. Here's what the New York Daily News's Jason Silverstein has to say about him:

Meet Darnell Earley, the man behind Flint’s water crisis and a lot of other municipal messes

Let’s not allow one name to slip out of the chaotic conversations about Flint’s water crisis: Darnell Earley, the man who sealed the deal on the city’s poisoned system. 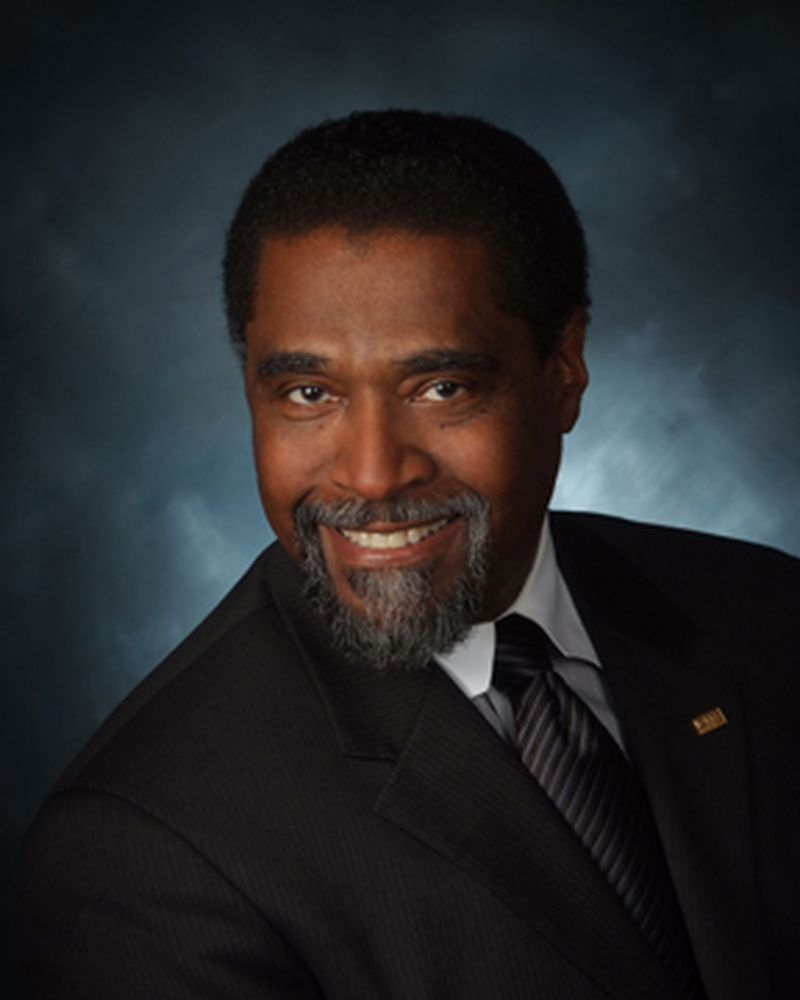 This emergency manager keeps managing to make emergencies, putting him at the center of a public health crisis that has poisoned tens of thousands of people, as well as a protest movement that brought Michigan's biggest school district to a standstill. (His office did not return requests for comment.)

Most national discussion over Flint has centered on Michigan Gov. Rick Snyder,[VDARE.com note: Snyder is a white guy.]  but what about Earley? Here’s what you need to know about the man behind Michigan's municipal meltdowns.

He worked as Flint's emergency manager briefly and after much reshuffling

“I think if (Earley) knows the city and he knows it so well, obviously he knows the emergency manager has not been working,” resident Brian Michalik told MLive in an article casting doubt on the appointment.

Earley had served as city administrator and interim mayor of Flint in the early 2000s. If people didn’t want him back, he said, they could deal.

“Sometimes we have to take medicine that doesn’t taste very good, but we take it, it works and we feel better.”

He left the job 15 months later.

His memory of the Flint crisis is murky

Earley, like everyone else tied to the crisis, has his own idea of who’s the culprit: the Flint City Council, which voted 7-1 to stop using Detroit’s water system in March 2013, seven months before he stepped in as emergency manager. The deal was intended to save the city $8.5 million.

Darnell Earley made the call to use the Flint River as the city's water source.

Earley is apt to keep bringing this fact up, writing in a Detroit News op-ed that the water plan “was presented to me...a full seven months after the City Council’s affirmative vote.”

He later said in a statement that he wasn't in a position“to second guess or to invalidate the actions that were taken prior to my appointment.”

His story is partly true. But there is no record of the council choosing to use the Flint River as a water source. That decision fell to Earley.

When the switch happened, he joined other city government bigwigs in toasting the occasion.

A press release about the switch, with Earley’s name in the letterhead, acknowledged there was “lingering uncertainty about the quality of the water,” but said tests had proven there was nothing to worry about.

But a dump Wednesday of emails about the crisis show those tests were absolutely wrong.

So if you're interested in what kind of "racism" caused this problem, it's the "soft bigotry of low expectations", as applied to black administrators and civil servants like Darnell Earley.