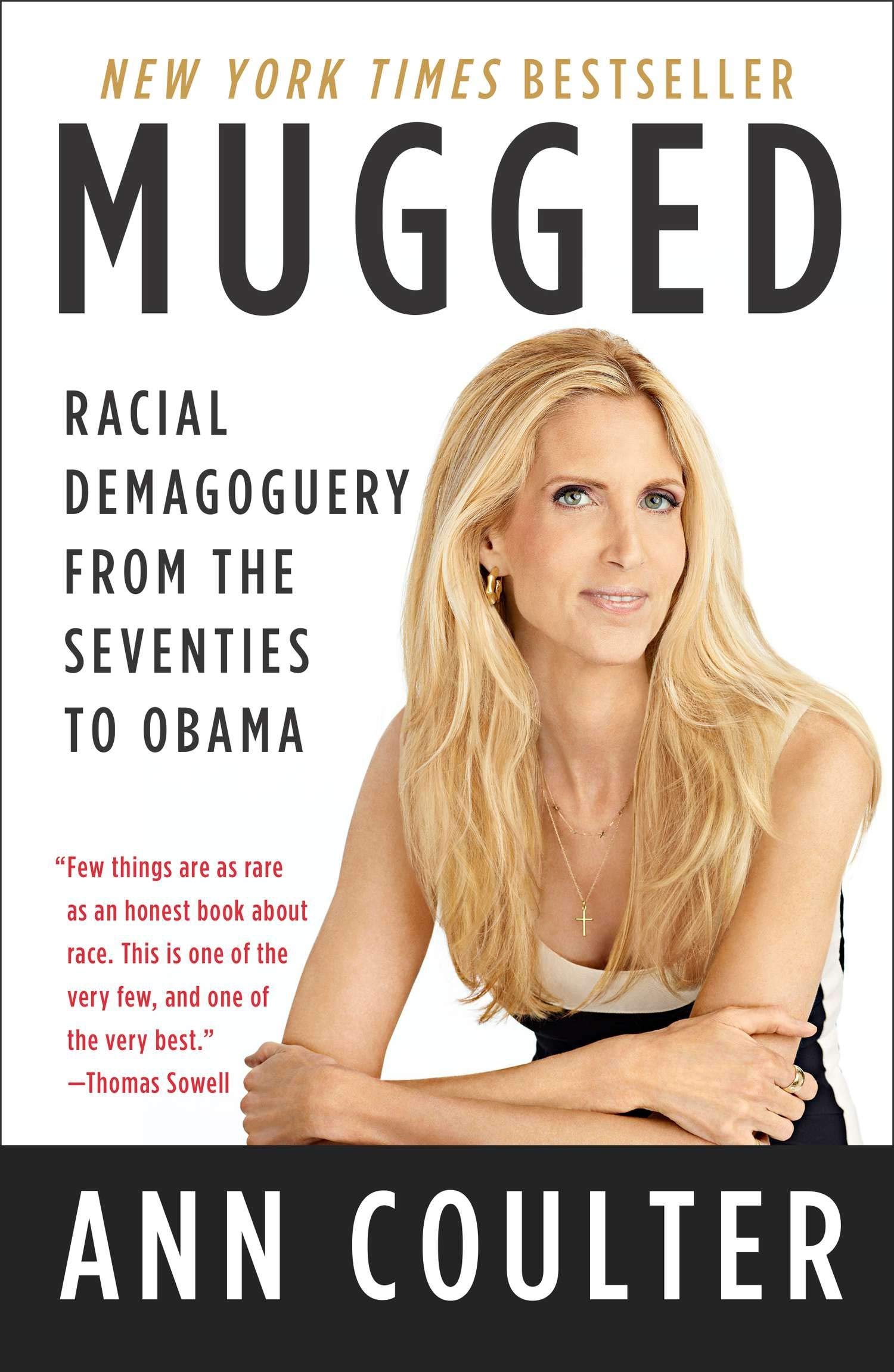 The tedium of the impeachment trial has at least allowed me to catch up on my reading. Apparently, there was a peaceful gun rights rally in Virginia last week that had the media in a panic.

Today, I will explain how their hysteria about the gun rally is directly related to their hysteria about the Russians throwing the 2016 election with Facebook ads—or, as MSNBC's Brian Williams put it, using Facebook, Instagram and Twitter "to turn Americans against one another, psychological and information warfare, that didn't stop with the election."

First, the moral panic on guns:

As we have come to expect, the “newspaper of record,” the New York Times, bested them all:

Wow—neo-Nazis! Wait, what did the arrest of “neo-Nazis” have to do with the Virginia gun rally?

Not a thing, it turns out.

The FBI had arrested three white guys with guns in another state the week before the rally. One of the men was an illegal alien from Canada. Three of the four charges against the men had to do with his immigration status.

What does the arrest of an illegal alien and his accomplices in Maryland have to do with a gun rally in Virginia? As the Times explained, “Although the charges were not directly linked to the Richmond rally, law enforcement officials said the three men had discussed attending it.”

Here's an idea for you, New York Times. Every time an African American is arrested for some infamous crime, cite that arrest in a headline claiming that people are “on edge” about a coming NAACP convention—or maybe a meeting of black scientists.

The media are liars, and they know they’re liars. We’ve been having gun rights rallies forever, and they’ve never turned into murderous bacchanals. How about some flood-the-zone coverage of Big Foot sightings?

If journalists were serious about alerting the public to events that are likely to result in violence, they should check out the West Indian Carnival parade in New York.

The Wikipedia entry on the parade has a special listing for “incidents,” which I have fact-checked and edited for brevity:

Under the bloodcurdling headline, “Playing and Swaying to Caribbean Rhythms,” the Times mentioned a few other incidents. In 2004, a man was stabbed and a woman was run over by a float. In 1999, two young children were killed by floats, and one man was killed by a sound truck.

The 2017 "Unite the Right" rally in Charlottesville, which left one person dead, would have been a banner year for safety at the Caribbean day parade.

Despite the annual bloodshed, you will never see the headlines: “Crown Heights Braces for West Indian Labor Day Parade” or “City on Edge Before Caribbean Carnival.” (And why not: "Playing and Swaying to Stirring Second Amendment Rhetoric"?)

Our media simply will not report crimes by non-whites. Journalists think to themselves: What’s the point of reporting a crime if it was committed by a black person?

At least this makes it easy to figure out the race of the perp. If any white person commits a crime, you know—oh my gosh, do you know! But if there’s no mention of the perp’s race ... it’s a minority!

Journalists have convinced themselves that it’s not dishonorable to mislead the public—in fact, it’s actually the honorable thing to do! If we tell the truth, it will just feed the racists!

This is why the media are constantly demanding censorship of the internet. The ability of the public to escape the media’s sleazy, dishonest ecosystem and get the truth elsewhere is a mortal threat, as it is to all totalitarian regimes.

Oh, how they long for the days of three TV stations, a handful of national newspapers and magazines—and nothing else! Every night on MSNBC, you can see them warmly reminiscing about the good old days when they could remove a president from office without breaking a sweat.

The next time you read a denunciation of Mark Zuckerberg for his maddening refusal to censor Trump ads on Facebook, remember: The Unite the Right rally in Charlottesville was safer than the average Caribbean Day parade. The media want to make sure you have no way of knowing that.