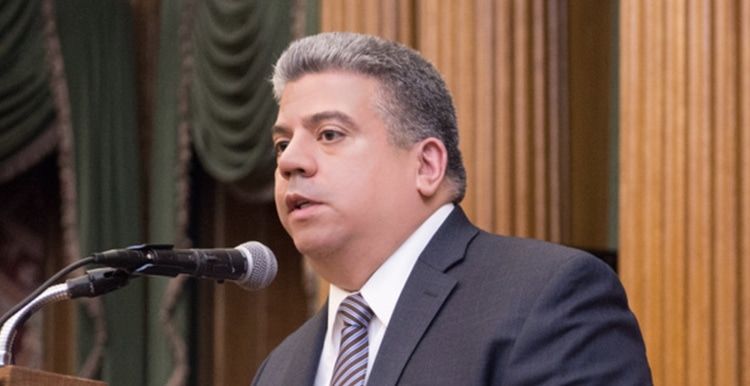 NYT: Ferguson Effect Not Real, of Course, But We Should be Concerned About Not Enough Law & Order in Brooklyn

As Shootings Spike in Northern Brooklyn, N.Y.P.D. and Prosecutors Collide
A progressive district attorney’s efforts to give offenders a second chance have upset the police, who are struggling to contain gun violence.

On the morning of the New York Police Department’s July crime briefing, the department’s highest ranking officer, Chief Terence A. Monahan, was frustrated.

For months, his officers had wrestled with a stubborn spike in gun violence in northern Brooklyn, and by Chief Monahan’s assessment, the statistics were not his department’s fault. He took the microphone and aimed a public swipe at Brooklyn’s district attorney, Eric Gonzalez.

“Our police officers are out there taking guns off the streets,” Chief Monahan said. “We are still seeing pleas that result in little or no jail time.”

The salvo was a rare public glimpse of a monthslong spat between the police and Mr. Gonzalez over the alarming rise in shootings and murders in a small cluster of neighborhoods in Brooklyn. Shootings are up 10 percent across northern Brooklyn for the year, and in some neighborhoods — like East New York and Crown Heights — they have doubled.

Important people live in New York City, so NYC has been immune to the Ferguson Effect, except for a few months after in late 2014-early 2015 after the loosies vendor died. But then a BLM terrorist murdered two NYPD officers in 12/14. The NYPD revolted against the leftist Mayor, and top cop Bill Bratton didn’t do much to prop up the mayor, so Di Blasio eventually backed down and the NYPD, mollified, left the donut shop and went back to doing what it does best.