It turns out I was wrong to warn people to stay away from today’s rally,  but in the political climate dissidents have been forced to live under since before Donald Trump even took the Oath of Office on January 20, 2017, only accelerating with the state-inspired disaster in Charlottesville, one can’t be too careful.

The January 20, 2020 Rally for the 2nd Amendment by Virginia patriots was a resounding—no, that’s not strong enough—it was an invigorating success. It was a monumental day that only the bitterest of black-pillers incapable of understanding how the political winds are shifting will fail to celebrate.

Tens of thousands of patriots from across the Commonwealth of Virginia (and for that matter, from across the nation) came to Richmond, Virginia to remind Gov. Ralph Northam and the Democrat-controlled General Assembly they have a duty to protect the 2nd Amendment rights of Virginians. 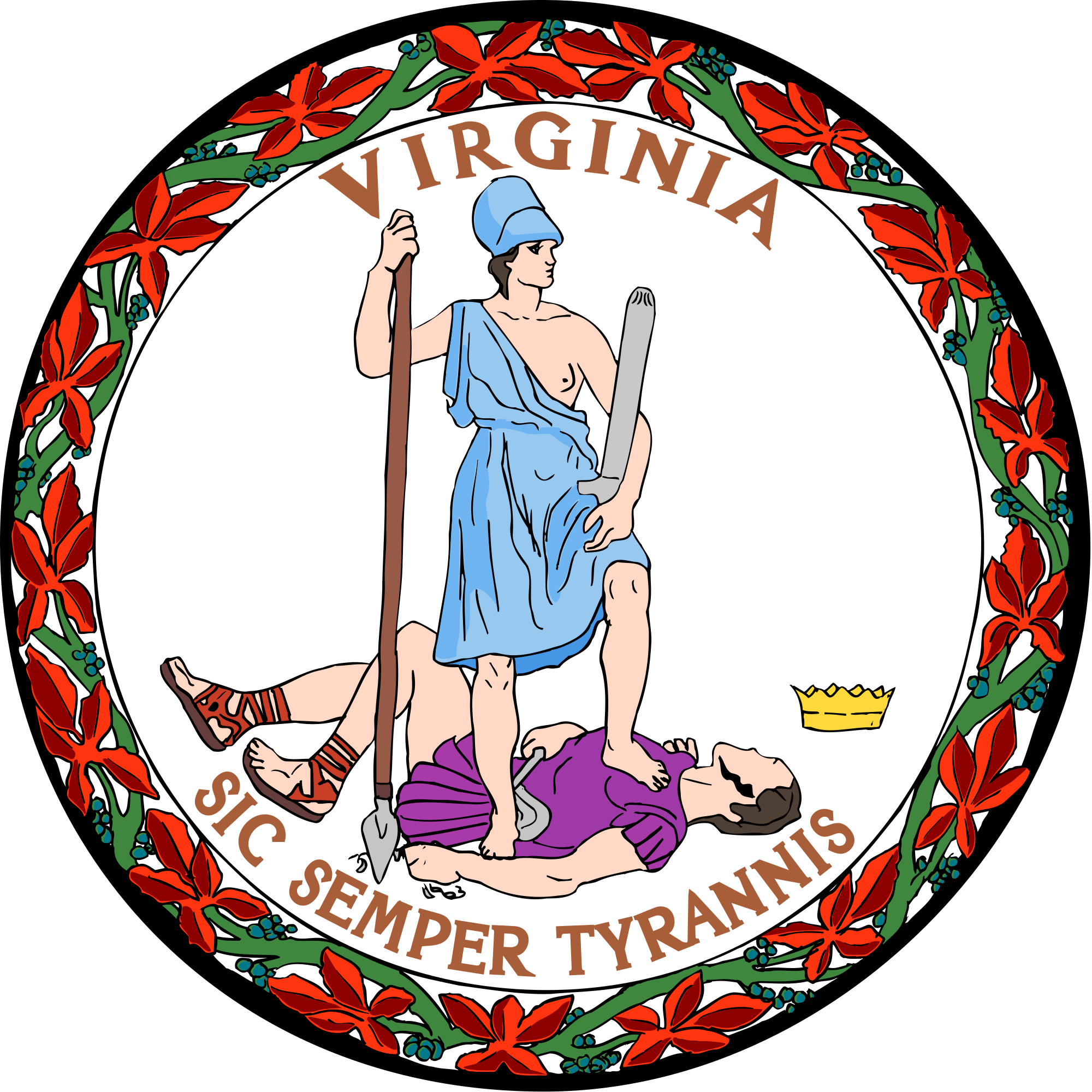 If they fail to, those overwhelmingly white males rallying in Richmond for gun rights (braving low 30-degree temperatures) were there to remind them of what the state motto is, and that the 2nd Amendment exists to protect more than just the right to hunt.

And there is absolutely nothing wrong with the fact the crowd was overwhelmingly white, for it is primarily white males who keep alive the spark of the nation the Founding Fathers, well, founded. [A Non-White Majority Will End Gun Rights, by Bradley Moore, American Renaissance, August 21, 2019]

This was an implicitly white march, a fact journalists were all too clear to make when they posted sneering Tweets attacking the whiteness of the event and worked to smear American patriots as “white supremacists.”

It was entirely peaceful and harmonious, shocking to liberals and journalists hoping for violence to forever discredit those advocates for the 2nd Amendment (strangely, the National Rifle Association (NRA)had virtually no presence at all and barely participated in this amazing grassroots event), but instead friendships were formed by white Virginians gathering to defend their rights.

It’s safe to say this was the most armed white people in Richmond since perhaps 1865, and not one person was injured.

Ethan Somers, the chief operations of the Guns Down Movement, put out a sneering, dismissive Tweet of the march as, “So... so white #Richmond2ARally.”

Tess Owens, a reporter with Vice News, Tweeted, “This thing is huge though. Definitely upwards of 5k. Feels like the women’s march except its white dudes and a LOT of guns. Guns everywhere.”

There is nothing shameful about tens of thousands of white people showing up in Richmond to march for their rights, nor anything boastful about a few non-whites marching with them to advocate for the 2nd Amendment.

Alex Jones, perhaps the most banned man in America, showed up in an armored car and his trademark bullhorn. He was greeted like a conquering hero, a reminder of the powerful role he played in the wave capsizing Conservatism Inc., from 2015 – 2017, ushering in the age of Trump.

An attendee of today’s pro-gun rally in Richmond, Virginia had a few choice words for MSNBC when he crashed their live broadcast to tell them they’re “lying pieces of shit.”

An MSNBC reporter was doing a piece to camera about how President Trump was tweeting about the event when an old man appeared in the background to deliver a very clear message.

“You’re all lying pieces of shit, fuck you!” the man exclaimed.

A man at the Richmond 2A rally interrupted the live feed of MSNBC and yelled "You pieces of s**t! F**k you!"
pic.twitter.com/EozyIyDHv4

The spirit helping carry Donald Trump to the White House in November of 2016 was unmistakably propelled by white people across the nation understanding their nation was fading away, and this rally in Richmond carried the same energy: overwhelmingly white men, many brandishing AR-15 semi-automatic rifles, converging on Richmond to stand up to tyranny.

Many black-pilled individuals entirely sour on President Trump will be dismissive of this event, but this mindset is the type of defeatism we must all reject.

Trump’s entire presidency has, regrettably, existed under the shadow of Charlottesville.

With this massive success in Richmond, primarily white gun owners will return to their homes energized to get involved locally and hold their elected leaders accountable. Networks have been formed of concerned citizens who will now share stories of leftists bent on using demographic change to continue and remake America by chipping away at the Bill of Rights.

Three cheers to all those who traveled to Richmond and stood up for the 2nd Amendment. In an age when those members of the Dissident Right can barely find a venue to hold a speech, this was a reminder of a cavalry existing in not just Virginia, but all across the nation ready to unite and defend our rights.