In North Carolina And Ohio, Trump Speaks On The War On Christmas: He's On The Side Of The Angels

In the Lumberton Rally I mentioned earlier, President Trump said

And in Circleville, Ohio, he said:

Remember -- I was saying today, I was in North Carolina speaking to a great crowd, and I said, "Remember, I, when I first started, I said, "We're gonna say, 'Merry Christmas' again." Remember? And you remember all the department stores. [Laughs] Many of them are wiped out because of the internet, but these are minor details.

In a December rally last year, I noted that Trump spoke up for Christmas:

If Hillary had been elected, it would have been "Always winter and never Christmas" as in Narnia.

Trump has always been on the right side in the War on Christmas. See, from our 2019 round up, these links:

This is what Tom Piatak meant by “getting nasty.” 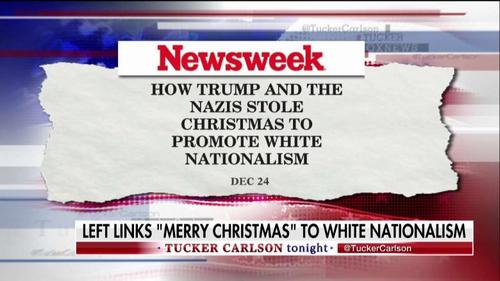 An official White House image from the Donald (and Melania) Trump White House: 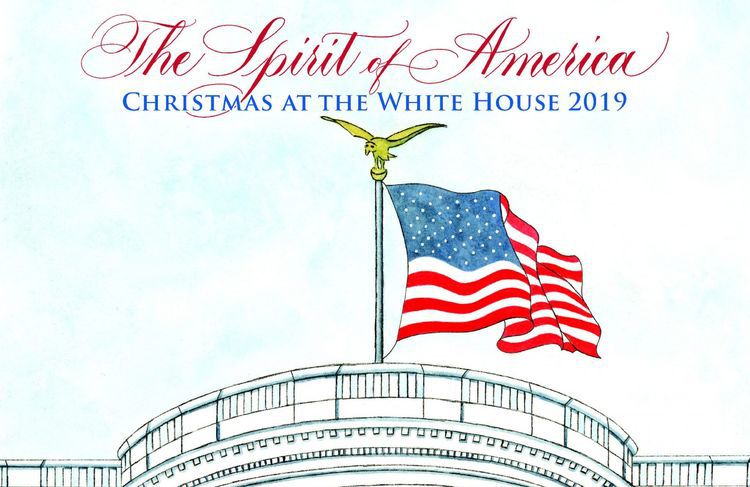 At the time I wrote:

Of course, it's a little early to be declaring victory, but the War On Christmas is being fought by both sides, and the Trumps are on the side of the angels.

And finally, a post about the Trump Administration, in the shape of Ben Carson's HUD, defending Christians from local officials who wanted to ban Christmas displays:

What can we expect in the event of a Biden victory? I suspect it will be the same "Always winter and never Christmas" it would have been under Hillary.