Historically And Contemporarily Minoritized Individuals To Get Theoretical Physics Fellowships

A press release from Fermi Lab:

… the Gates Fellowship at Fermilab prioritizes the inclusion of first-generation college graduates, and the representation of historically and contemporarily minoritized individuals underrepresented in theoretical physics.

Because the natural laws that govern the universe are a social construct, theoretical physics has been held back by many of the contributions that would have been made by historically and contemporarily minoritized individuals underrepresented in theoretical physics. For example, how can physicists claim to understand the lived experience of black body radiation when few have black bodies?

Seriously, I presume that “minoritized” is used analogously to the more common term “racialized,” which I would guess is chosen to square the circle of the dogma of race not existing but also with the reality of the woke being obsessed with race: blacks aren’t a race, instead they are racialized by Society. 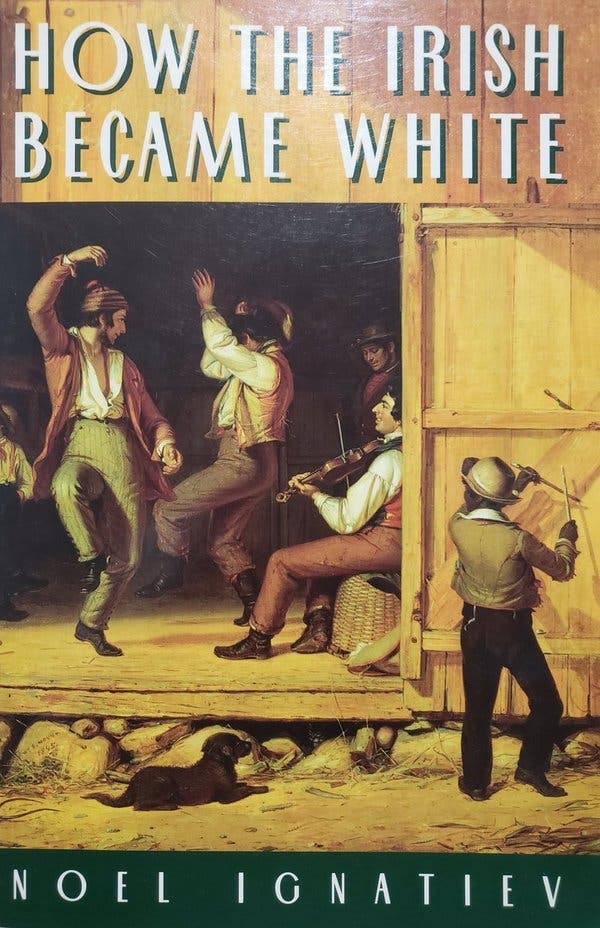 But what does “historically and contemporarily minoritized” mean?

But why not just contemporarily minoritized? Is that to keep some Elon Musk–like South African white genius from getting the fellowship on the ground that whites were minoritized in the Cape Colony in 1806? Or to keep out Jennifer Doudna–like white Hawaiians?

Or do they just like multisyllabic words, the more the better? 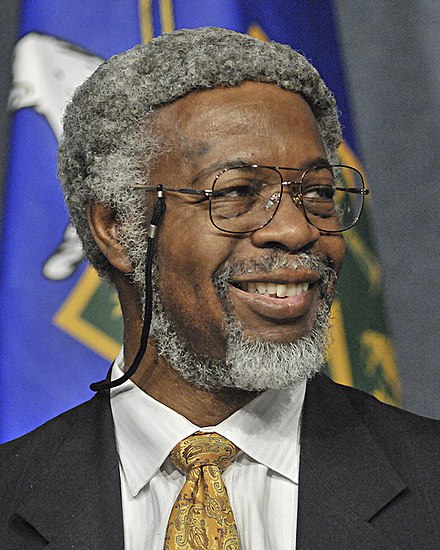 The Gates Fellowship isn’t named after Bill Gates, as I had expected, but after Sylvester James Gates, Jr. who is an actual black theoretical physicist. The septuagenarian Professor Gates is now in the Life Is Good portion of his career where he goes around collecting honors for a life well lived:

He retired from the physics department and Center for Fundamental Physics at the University of Maryland College of Computer, Mathematical, and Natural Sciences in 2017, and he is now the Brown Theoretical Physics Center Director, the Ford Foundation Professor of Physics, Affiliate Professor of Mathematics, and Watson Institute for International Studies & Public Affairs Faculty Fellow at Brown University. He was a University of Maryland Regents Professor and served on former President Barack Obama’s Council of Advisors on Science and Technology.

In 2018, Gates was elected to the presidential line of the American Physical Society: he began serving as its Vice President in 2019, and will serve as President as of 2021.

Recently Gates has been featured in TurboTax and Verizon commercials.

During the 2008 World Science Festival, Gates narrated a ballet “The Elegant Universe”, where he gave a public presentation of the artistic forms connected to his scientific research.[18] Gates Appeared on the 2011 Isaac Asimov Memorial Debate: The Theory of Everything, hosted by Neil DeGrasse Tyson.[19] Gates also appeared in the BBC Horizon documentary The Hunt for Higgs in 2012, and the NOVA documentary Big Bang Machine in 2015.

Proving Einstein Right: The Daring Expeditions that Changed How We Look at the Universe, (with Cathie Pelletier), Publisher: PublicAffairs (September 24, 2019) ISBN 978-1541762251.