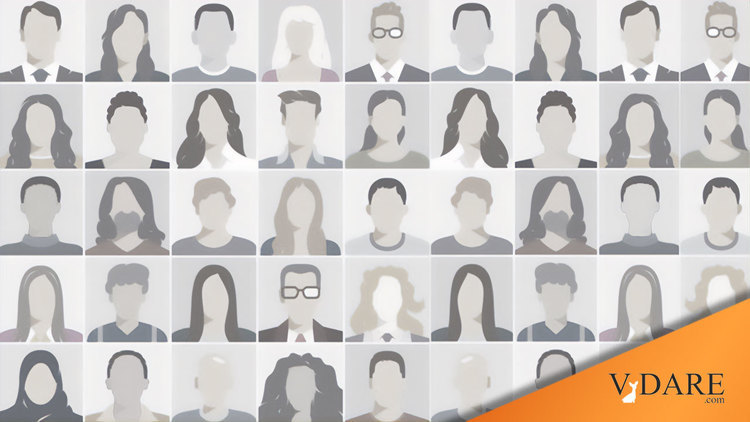 After years of blandly positive press, Noel Ignatiev, author of the now-celebrated Harvard Magazine article "Abolish the White Race," has finally come in for some richly deserved criticism—notably a robust thwacking from Paul Craig Roberts.

It's easy to confuse Ignatiev's "Whiteness Studies" with "Euro-Americans Studies," which David Duke is championing. The former Klan leader and Republican politician's latest career move has been to remake himself into a racial-cheerleader-with-a-chip-on-his-shoulder—a sort of photographic negative of Henry Louis Gates, the celebrated chairman of Harvard's Afro-American Studies department and Director of the W.E.B. Du Bois Institute for Afro-American Research. Which, as it happens, is where Ignatiev is employed.

Whiteness Studies scholars, all white themselves—they are the ideological version of what teenagers call "wiggers"—believe many curious and contradictory things. 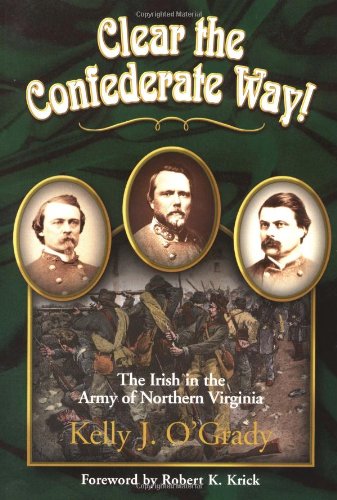 There are no such things as races. All races are equal, but some are less equal than others, namely, the white race, which is the source of all evil. We must celebrate diversity. We must silence anyone who points out that the races are diverse i.e. not identical. Race has no biological reality. Race is defined by skin color. (This would come as a surprise to the relatively numerous albinos of sub-Saharan Africa.) Race is purely a social construct. In the 19th Century, the Irish weren't white. (That would have come as a big surprise to Scarlett O'Hara's slaves – and to the Irish in Robert E. Lee's Army of Northern Virginia.)

In short, the Whiteness Studies folks have no idea what a racial group really is: a partially inbred extended family.

has become a favorite among immigration enthusiasts on the Right. Ben Wattenberg called it "the title of the decade." Michael Barone echoed him:

"But we must recall that the Irish immigrants of the nineteenth century were widely considered to be of another race, a fact reflected in the wry title of a recent book, How the Irish Became White."

These trendy "conservatives" have convinced themselves that arguing race is just a social construct will lead to the abolition of affirmative action quotas. 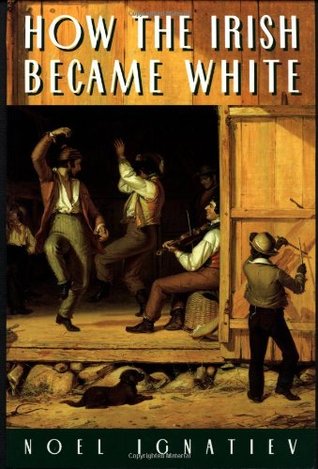 In fact, of course, 19th century observers didn't ascribe these traits to Irish Americans because they believed the Irish were, somehow, "not white." No, they ascribed them because they were on average true—just as they are true for today's African Americans. Thomas Sowell documented all this in his Ethnic America back in 1981.

In reality, the Irish and the Anglo-Saxons in 19th Century America were, overall, fairly distinct racial groups within the larger white (or European) racial group—which in turn resides within the vast Caucasian racial group.

That many racial groups nest hierarchically within larger racial groups is obvious to non-academics. But it confounds many American intellectuals, both liberal and "conservative."

A more interesting book would be How the Irish Became Anglo. Former Los Angeles mayor Richard Riordan has wondered wryly over what his IRA grandfather would have thought of Riordan being constantly described as "the Anglo mayor."

Conversely, vast amounts of esoteric verbiage have been written to explain the rage behind the Sex Pistol's classic 1977 single "God Save the Queen." But, as lead singer Johnny Rotten pointed out, he wasn't really an "English punk rocker" but an Irishman named John Lydon, born to Irish immigrants in England. He hated the British monarchy for all the traditional Irish reasons that his relatives had taught him.  Similarly, "English new waver" Elvis Costello was really Declan Patrick Aloysius MacManus, and his memorable "Oliver's Army" stemmed from his still being sore about Oliver Cromwell.

As George Borjas says, ethnicity matters – and it matters for a long time.

White anti-white racism is a broadly fashionable attitude that extends far beyond loonies like Ignatiev. I don't believe I've ever seen it formally explained, although Tom Wolfe's novels show it in action.

The usual explanations of what drives whites like Ignatiev are "white guilt" or "self-loathing." But does Ignatiev appear as if he personally feels guilt or self-loathing?

No—he sounds like he's having the time of his life arguing that you should feel guilt etc. He comes across as an arrogant, hostile jerk who thinks the world of himself.

He wants to feel that he's better than other whites and to rub their faces in it.  The bad guys in his book are Irish Catholics and Anglo-Saxon Protestants. Ignatiev himself is neither.

And this is typical, in my experience: whites who proclaim their anti-white feelings don't really care much about blacks or other minorities, pro or con. What they care about is achieving social superiority over other whites by demonstrating their exquisite racial sensitivity and their aristocratic insouciance about any competitive threats posed by racial preferences.

To these whites, minorities are just useful pawns in the great game of clawing your way to the top of the white status heap. Which, when you come right down to it, is the only game in town.

Imagine some pathetic Euro-American activist grabbing your lapels and demanding,

Well, duh, everybody knows—whether or not they're crass enough to mention it—that over the last 500 or 600 years, whites invented pretty much everything worth inventing. (And, of course, a lot that wasn't.)

For his encyclopedic Modern Mind: An Intellectual History of the 20th Century, Peter Watson interviewed 150 scholars from around the world about who was responsible for the great innovations. Watson recounted that

Maybe this is a little unfair to the Japanese, whose Just-in-Time manufacturing was hugely important. And to some nonwhites in the West who came up with good ideas like jazz.  Overall, though, the dominance of whites is just so hugely apparent that it's in bad taste to talk about it.

Cheerleading for Euro-Americans seems as pointless as cheerleading for men would be. It's mildly interesting that a woman invented Liquid Paper whiteout fluid (namely, Bette Nesmith Graham, a secretary and the mother of Mike Nesmith of The Monkees). But the fact that a man invented Post-It Notes is not interesting—because we all know that men invent more or less everything.

Similarly, liberal whites definitely don't want to be seen as competing against minorities. They think it would look undignified to worry about unfair competition from affirmative action-boosted blacks, or illegal immigrants. Publicly favoring quotas shows the world that you don't care about being forced to meet higher standards than minorities. You and yours will hurdle any requirements with IQ points to spare.

This white liberal mindset is much more condescending toward minorities than that of, say, Sam Francis—who takes minorities seriously and thus wants a level playing field.

For decades, white Democrats have been using blacks to demonstrate their moral superiority over white Republicans. In response, many Republicans seem to have decided to strike back by adopting Mexican illegal immigrants as their own tools.

"Imply we are racist, do you, by trotting out your blacks all the time?" the GOP immigration enthusiasts rage. "You'll see! We'll flood the country with our little brown people. They'll outcompete your big black people and drive them out of the private sector. That'll show you who's racist!

It's not just liberals who play this status game.