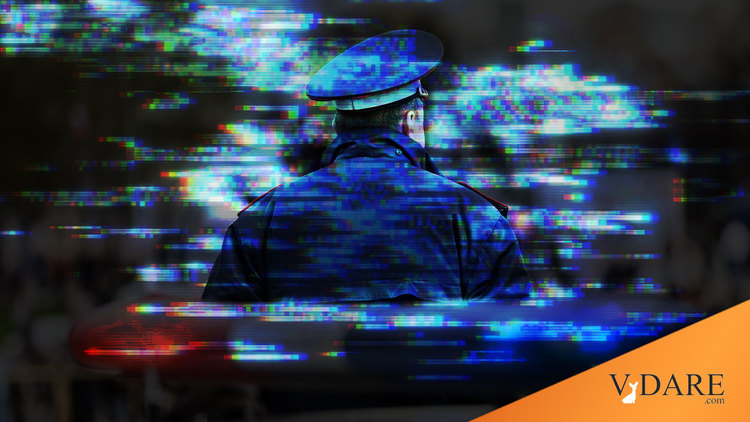 An in-depth study of the workings of an algorithm for assigning police protection geographically has found that white taxpayers are systemically disadvantaged by the system, which shunts most police services to black and Hispanic neighborhoods despite their paying less in taxes.

Crime Prediction Software Promised to Be Free of Biases. New Data Shows It Perpetuates Them

Between 2018 and 2021, more than one in 33 U.S. residents were potentially subject to police patrol decisions directed by crime prediction software called PredPol.

The company that makes it sent more than 5.9 million of these crime predictions to law enforcement agencies across the country—from California to Florida, Texas to New Jersey—and we found those reports on an unsecured server.

The Markup and Gizmodo analyzed them and found persistent patterns.

Residents of neighborhoods where PredPol suggested few patrols tended to be Whiter and more middle- to upper-income. Many of these areas went years without a single crime prediction.

By contrast, neighborhoods the software targeted for increased patrols were more likely to be home to Blacks, Latinos, and families that would qualify for the federal free and reduced lunch program.

This data represents a smoking gun showing that PredPol is biased toward white citizens getting less police protection per capita.

The software often recommended daily patrols in and around public and subsidized housing, targeting the poorest of the poor.

How much in taxes do public and subsidized housing residents pay to fund all this police protection that they receive? This kind of racial discrimination in the expenditure of taxpayer money must end.