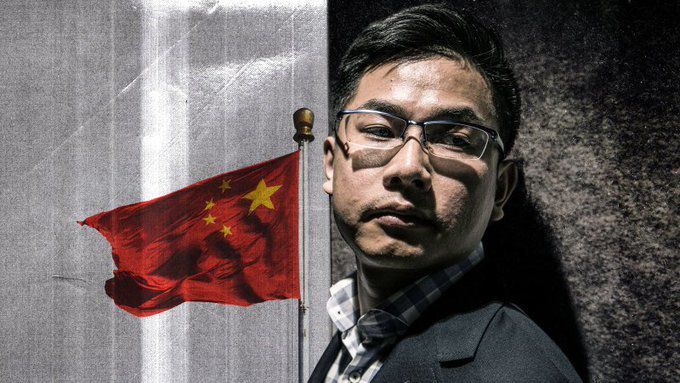 Via Bethany Allen-Ebrahimian, a journalist "covering China's influence in the United States and abroad" this story from Australia,

This reminds me of the Gouzenko case in Canada in 1945, when Igor Gouzenko, a Soviet cipher clerk, walked out of the Russian Embassy in Ottawa and told the Canadian Government about the level of Soviet spying in North America.

While the Gouzenko case was frequently said to be the "triggering incident" for the Cold War, obviously the Soviets had been fighting it since the 1930's. Gouzenko is when the West found out about it and started to fight back.

Here are some the things Ms. Allen-Ebrahimian tweeted.

If that Tweet ever goes away, the link is Defecting Chinese spy offers information trove to Australian government, by Nick McKenzie, Paul Sakkal and Grace Tobin, The Melbourne Age, November 23, 2019.

The point here is that these networks, whether of espionage or influence, can only operate because of the existence of large communities of Chinese immigrants. Will authorities wake up to this threat...or are they even allowed to?