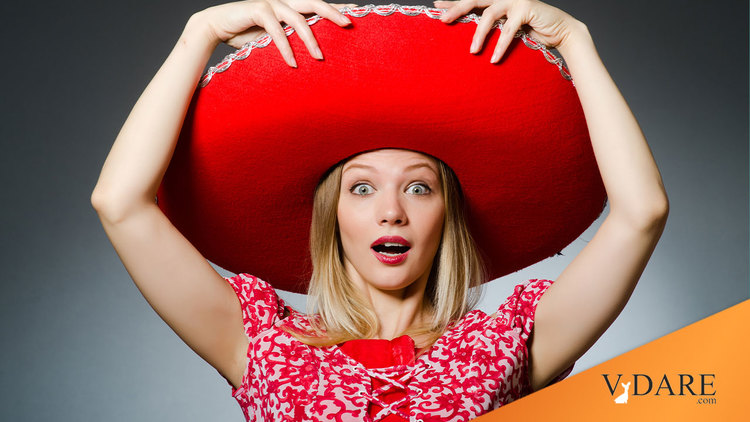 Sample of the question, from a woman of self-described “zero Hispanic heritage”, i.e. white.

Appreciation or appropriation? My daughter’s first birthday is May 5. We plan to hold a Cinco de Mayo–themed party with food from a local Mexican restaurant, homemade margaritas for the parents, and a few on-theme decorations. No fake mustaches or cheesy fake sombreros. But my husband thinks I’m going a step too far with my next idea.

I want to dress my baby in a traditional Mexican dress. My husband thinks it’s inappropriate to go beyond the food and drinks, and I feel it’s fun and adorable. What do you think?

Sample of the answer:

A: As I’m sure you know, Cinco de Mayo commemorates Mexico’s victory over the French army at the Battle of Puebla, so I presume that a core part of your daughter’s first birthday will involve a tribute to Gen. Ignacio Zaragoza (perhaps a cake?) and an overview of how the issues at play in the Reform War led to Mexico’s bankruptcy, prompting an invasion by France (perhaps labeling one side of the room “church” and the other side “state”). I’m sure you’ve thought of all of this already. Still, even with all of this thought you’ve put into it, it’s probably wise for you to sit your 1-year-old down and explain to her that she’s going to have to choose another theme for her party. You should explain to her that, while she was born on the fifth of May, she doesn’t have any relation to Mexico and so there isn’t actually any appreciation happening here at all. Tell her that you had intended to put her in traditional Mexican dress but you don’t know whose tradition you’re talking about and so the party is unworkable in every conceivable way.

Both these people are thinking too hard. There is not a lot of Mexican history that needs to, or ought to, be treated with respect. If it's fun to dress up in a sombrero, do it.

As the post at the top explains, when Americans celebrate Cinco de Mayo by wearing Mexican clothing, especially girls in sombreros, it's considered  racist cultural appropriation: 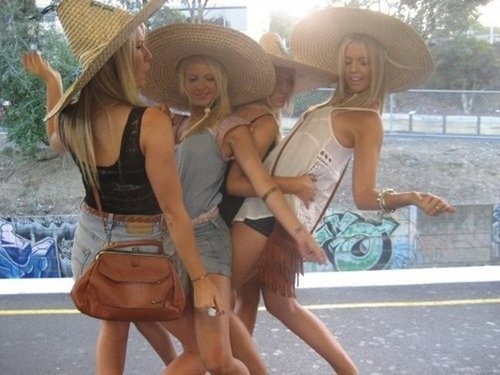 However, some people don't care about cultural appropriation—this 2016 tweet by Candidate Trump made the Left and La Raza crazier than usual: 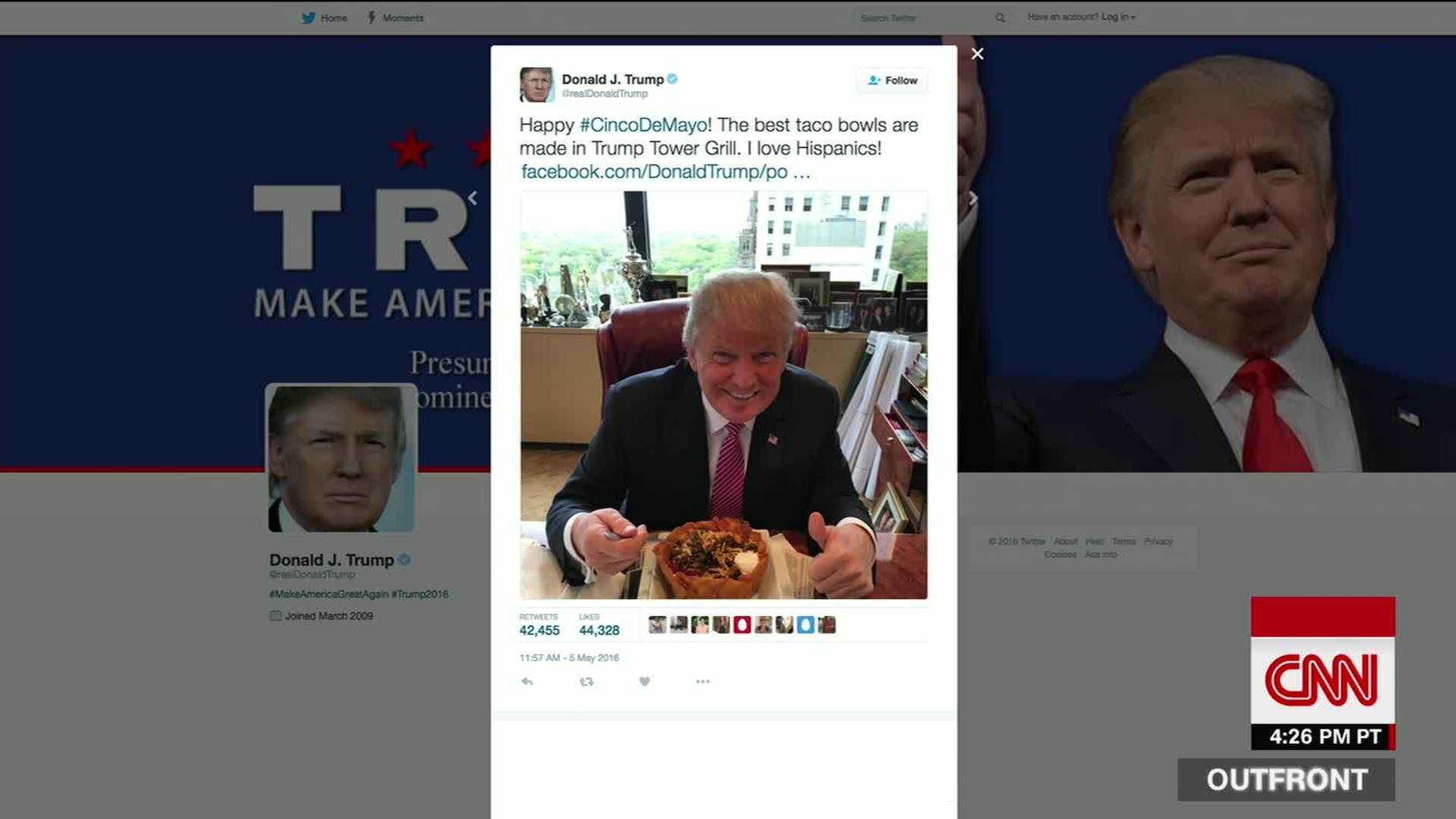 Here's a roundup of previous Cinco de Mayo posts to read while sipping something other than a Corona: