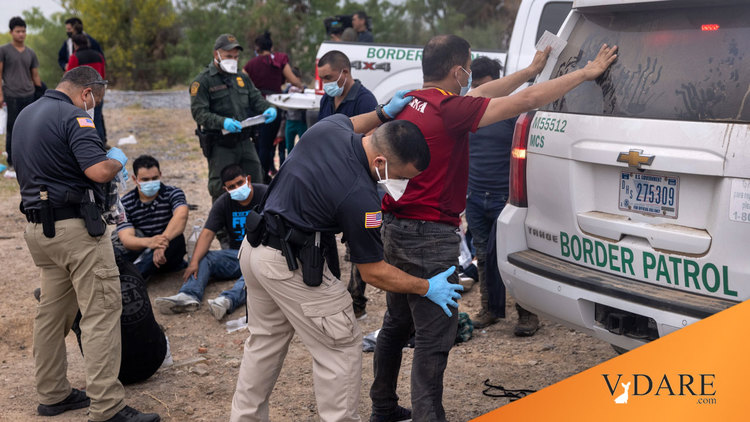 70 Percent Of Illegal-Alien "Unaccompanied Minors" In Belgium Are Adults. What’s The Number Of Fakes Coming Across Our Southwest Border?

A frightening report from Belgium should remind immigration patriots, and GOP Strategerists, about the problem with “unaccompanied minors” who cross our southwest border. A significant number of them almost certainly lie about their age.

“The majority of migrants arriving in Belgium who claim to be underage are actually adults, according to new reports about data collected by the government,” Dan Lyman of InfoWars Europe reported this week [Belgium Reveals 7 Out of 10 'Child Migrants' Actually Adults, May 3, 2022].

Belgian officials age tested 75 percent of more than 3,351 illegals who entered the country last year who claimed to be minors and were angling for three hots and a cot, Lyman reported:

The Guardianship Service of the FPS Justice carried out 2515 age tests in order to verify these declarations. A total of 2435 decisions were made: at the end of the test, 69% were declared adults and 31% were declared minors.

In other words, “catering to child migrants,” as Lyman put it, isn’t such a bright idea because they flat-out lie about their ages to get asylum.

The lesson for the Historic American Nation is clear, as VDARE’s Brenda Walker has repeatedly written regarding the raping, crack dealing, chiseling, grifting, “minors” our Ruling Class has loosed to run the streets. 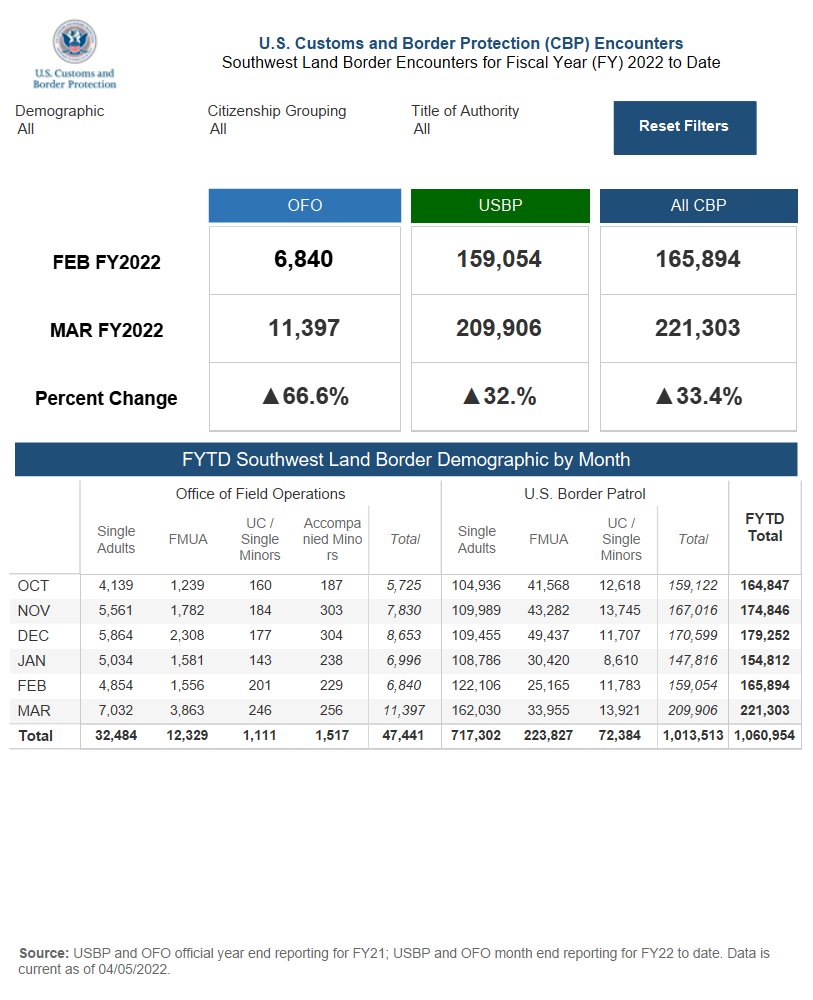 This fiscal year alone, U.S. Customs and Border Protection data show, border agents “encountered” 73,495 “unaccompanied” minors who tried to jump the border or showed up at ports of entry.

Any bets that 50-plus-1 percent of those “minors” are actually 18 years old or more—and will soon become citizens…or rapists, murderers, and new Democrat voters?