Where Have You Gone, Donald Trump? A Nation Turns Its Yearning Eyes To You

Earlier (July 2016): America Demands Law & Order: Trump Has Thumbs On Evil Party’s Windpipe (If RATS Don’t Stab Him In The Back)

President Donald Trump ran on a Law And Order platform in 2016 but he’s currently presiding over the most widespread civil disorder of this generation. The obvious reality: These riots are simply an excuse for blacks to loot without fear of punishment. Without an immediate policy of ruthless coercion directed and executed by the federal government, most Americans will correctly assume that Trump is unwilling or incapable of defending their lives and property. If so, his re-election campaign is probably finished—and America along with it.

President Trump had previously tweeted that “when the looting starts, the shooting starts” (a tweet censored by Twitter). However, while Minneapolis police were unable to prevent their own precinct headquarters from being burned down, they did have the time to arrest a man for allegedly shooting looters near his business [‘Looter shot dead by pawn shop owner,’ during George Floyd riots, by James Hockaday, Metro, May 28, 2020]. Unless President Trump demands pardons for all those who will be in a similar situation, such anarcho-tyranny will continue.

There have already been deaths, few of which attracted much attendance from the Narrative-promoting Main Stream Media. These include:

There were also countless beatings, including of a man holding an American flag in Portland and another who tried to help him, a man who allegedly tried to defend his business with a sword, and people at a shop in broad daylight.

It is useless to try to find all the examples, they are incalculable, as is the number of businesses destroyed or the amount of property damage.

President Trump said Sunday morning the government would declare Antifa a terrorist organization. Attorney General William Barr said violence “instigated and carried out by Antifa and other similar groups in connection with the rioting is domestic terrorism and will be treated accordingly” [Attorney General William P. Barr’s Statement on Riots and Domestic Terrorism, Department of Justice, May 31, 2020].

We’ll know that this is serious if these Leftist networks, which raise money and operate openly, are arrested using the RICO statutes and other prosecutorial tools.

I have my doubts…but also my hopes.

It is truly amazing is that Leftists have decided to believe that the rioting is being carried out by whites, or at least is directed by whites. Leftists, not just in Minnesota, think “white supremacists” are to blame [Tim Walz Blames Riots On ‘Outsiders,’ Cartels And White Supremacists–Alexandria Ocasio-Cortez, Joy Reid Join in, by Virginia Kruta, Daily Caller, May 30, 2020]. Others think the police are instigating the violence with undercover officers [St. Paul police rebut social media theory that officer instigated Minneapolis unrest, by John Shipley, Pioneer Press, May 29, 2020].

It’s important to note that Leftists actually believe this. They believed in the Russia Hoax, didn’t they?

Meanwhile, President Trump and conservatives’ focus on white “Antifa” or George Soros makes a similar mistake [Right-Wing Conspiracists Pull From Old Playbook: Blame George Soros For Riots, by Sergei Klebnikov, Forbes, May 30, 2020]. Much of this violence is simply blacks robbing and looting because they can, not because there is any political end beyond a vague fury at police and whites generally.

President Trump has avoided addressing the nation, reportedly because First Son-In-Law Jared Kushner thinks it will make things worse [LA appeals for National Guard as looting spreads, by Ella Torres, William Mansell, and Christina Carrega, ABC News, May 31, 2020]. But, as with his handling of the coronavirus, Trump is suffering politically not because he is being too forceful, but because he is being too weak.

Trump called George Floyd’s family, but the family is condemning him for it, not praising his compassion [George Floyd’s brother says Trump ‘kept pushing me off’ during call, by Martin Pengelly, The Guardian, May 31, 2020]. He now heavily trails Joe Biden in the polls and is once again falling into his signature trap: saying tough things that  infuriate Leftists without backing up his words with action that rallies the Right [Advantage Biden, with risks; Trump disapproval grows: POLL, by Gary Langer, ABC News, May 31, 2020].

During the Los Angeles Riots, even President George H.W. Bush eventually sent in the Marines and then addressed the nation, simultaneously displaying leadership and paternal concern for the American people [Bush Wins Points for Speech on L.A. Riots, by Linda Feldmann, Christian Science Monitor, May 4, 1992].

President Trump thus far is limited to vague tweets about “STRENGTH!’ without much tangible proof of it. 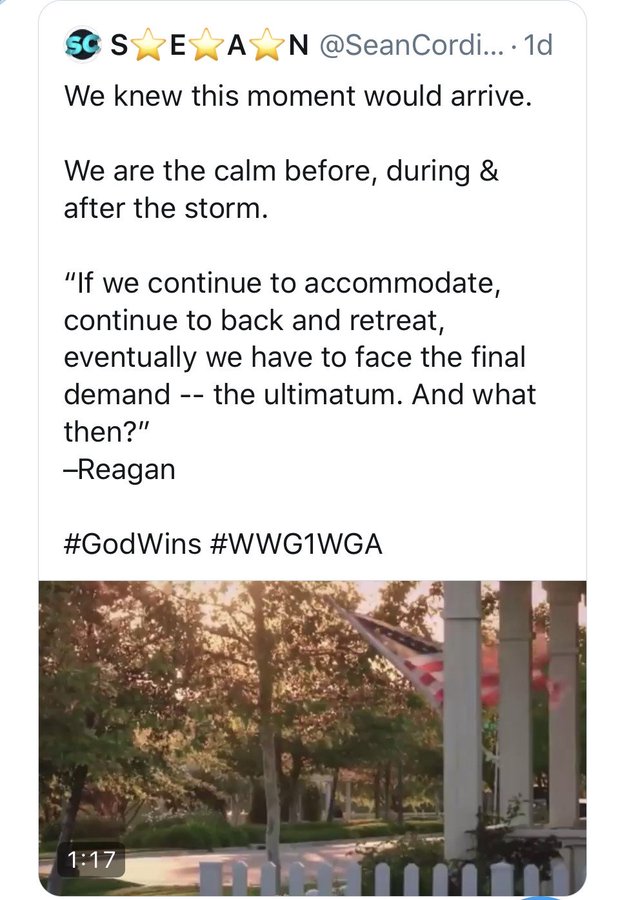 The company knows the White House won’t do anything. This situation is becoming increasingly humiliating not just for the president, but for his supporters.

During the 2016 campaign, Trump seemed to have remarkable luck, with extraordinary events breaking in his favor. In the run-up to this election, he hasn’t had great luck, but he has had a series of crises that any competent nationalist politician could have easily exploited:

President Trump simply can’t afford any more mistakes. America is burning. The nationalist that voters thought they were electing in 2016 needs to act.

If he doesn’t, he can’t be surprised if Leftists simply become more emboldened, and if demoralized patriots stay away from the polls.

This is President Trump’s one last chance not to let his voters down. If he blows it, I think the 2020 campaign will be irredeemable–and unlike Republicans, Democrats will have no problem in using government power to crush their political enemies once they are in the White House again. 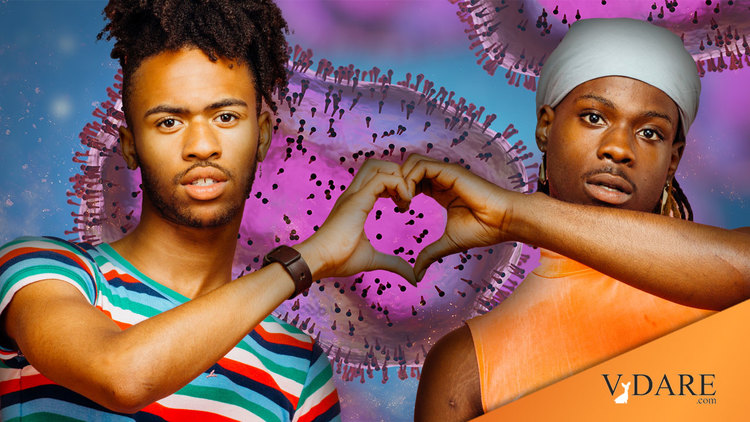