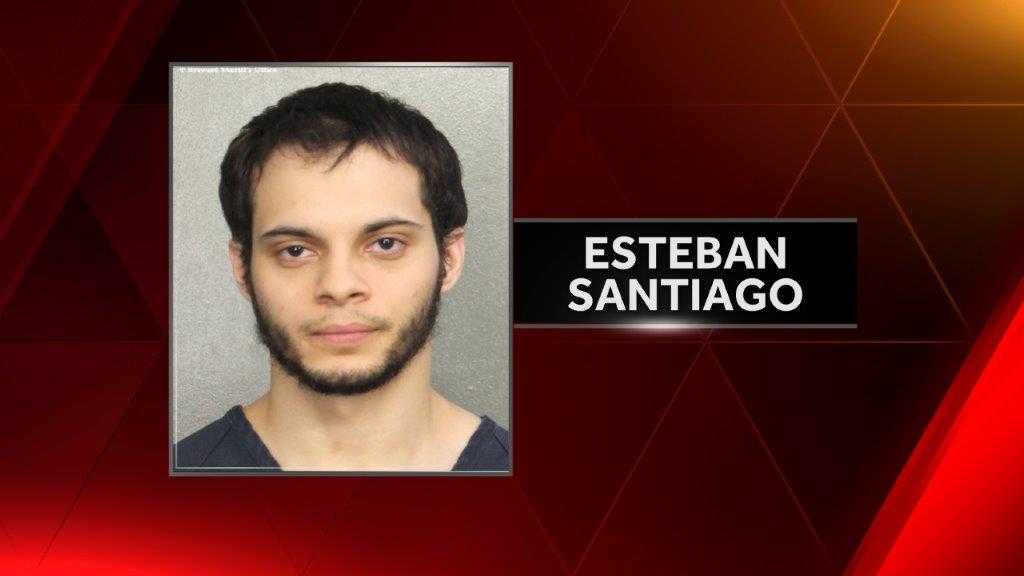 You know Puerto Rico. That's our big colony in the Caribbean, although of course we're not supposed to call it a colony.

I've been grumbling about Puerto Rico for ever, I know. Why are we responsible for the stinking place? It's a millstone round our necks.

The general level of human capital there is very low. Forty years ago, when I first made friends with a long-serving member of the New York Police Department, I expected all his most lurid cop stories would be about the local underclass blacks. There were indeed some of those. His most hair-raising anecdotes, though, were about Puerto Ricans. And those were the Puerto Ricans with enough get-up-and-go to take a plane to Los Estados Unidos. The ones back on the island are just as bad, only less energetic.

If I were running the CIA … I'd stage a Castro-style coup in Puerto Rico and install a fiercely anti-American dictator, to give us the excuse to sever ties and blockade the place for fifty years. Nobody in Washington has any imagination any more, that's the problem.

Yeah, that's the problem all right.

And Puerto Rico's in the news not just for exporting homicidal lunatics:

Puerto Rico's new governor was sworn in Monday, promising an immediate push for statehood in a territory facing a deep economic crisis …

The crowd rose to its feet and cheered as Rossello announced that he would fly to Washington, D.C., Monday to back a bill to admit Puerto Rico as the 51st state.

Lots of luck with that, Gov. I confidently predict that any political party in control of the U.S. government that granted statehood to Puerto Rico would never be elected to anything ever again.

Steve Sailer actually came up with another, different constructive suggestion the other day. He began by noticing that in the seven years from 2009 to 2015, Puerto Rico took in just ten (10) refugees, an average of 1.4 refugees per year. Now, it's true

that Puerto Rico has only a small population—just about exactly one one-hundredth of the U.S.A.'s. Which means that 1.4 per year would be an equivalent, for the U.S.A., of 140 per year.

So the island paradise is really not pulling its weight refugee-wise. Why not?

It's not that the place is overcrowded. Population density is a tad over one thousand people per square mile—that's less dense than New Jersey.

Hence Steve's suggestion: Turn Puerto Rico into a refugee sanctuary. Why, after all, are we sending Somalis to the frozen wastes of Minnesota? Somalia's actually on the equator, for crying out loud. Somalis would be much happier in Puerto Rico's climate.

I have an alternative suggestion. The European countries have a terrible problem with illegal aliens, most of whom are unemployable. Germany alone took in 1.2 million in 2014-2015, of whom less than two percent have so far found work. [Just 34,000 migrants out of 1.2million to arrive in Germany in the last two years have found work, government reveals, By Allan Hall, and Jennifer Newton, Daily Mail, December 19,  2016] Italy last year took in 181,000. I don't have employment figures, but I doubt they're any better than Germany's.

The illegals claim asylum in Europe, but not many of their claims stand up to scrutiny. There's no way to get rid of them, though. They ditch their passports and identity papers before landing in Europe, so you mostly can't tell where they come from. Even when you can tell, the sending countries don't want them back, so you can't repatriate them. They just wander loose around Europe, like the Berlin truck killer. [Berlin truck attacker Anis Amri used 14 identities, had criminal record – police, RT.com, January 7, 2017] 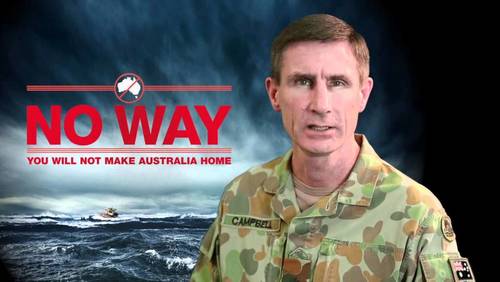 What the Europeans need is some remote island where they could ship these illegals to holding pens. Australia did this successfully, using small Pacific islands for the pens. [Aussie immigration architect: Europe ‘just making up excuses’, By Zoya Sheftalovich, Politico, January 7, 2017]

But Europe seems not to have any islands to spare. So let's lease them space on Puerto Rico. If it's our island, under our sovereignty, we may as well do something useful with it.

There'd be jobs for Puerto Ricans, as guards, cooks and so on in the pens. We'd get revenue from the leases. Europe would be rid of a problem. What's not to like?

The food and accommodation in the pens could be of a low quality. That would be a feature, not a bug. After a few years of sleeping on boards and eating yam stew, the illegals would be begging for repatriation.

Like I said, there's no negativity here at VDARE.com. We're bursting with constructive solutions to the world's problems—bursting!