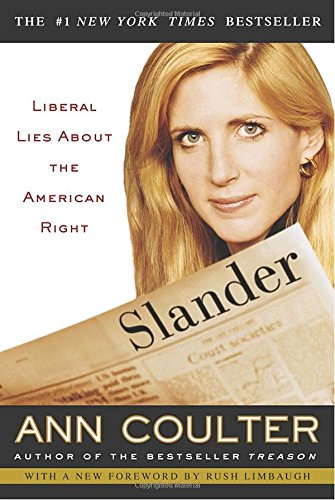 One thing no liberal will ever turn down is the opportunity to get a standing ovation for accusing someone else of racism.

Democrats have placed their opening bid in the immigration talks on Trump's 10-yard line—a hilariously unbalanced "compromise" that is worse than their original proposal. Now, they are battering him with accusations of racism to force him into an amnesty deal that he was specifically elected to prevent.

Forced to choose, soccer moms are going with MSNBC—and, hey, if that means we'll still have Rosa to clean the house, well, that's OK, too!

Liberals have gotten a free ride for too long on using phony claims of "racism" to promote policies that hurt black people but help themselves. It's like spoiling a kid; by the time he's 15, it's impossible to get him to clean his room.

The virtue signalers have been out in force lately, putting in museum-quality performances ever since receiving an unsubstantiated report about Trump's alleged "s—hole countries" comment in a private meeting.

At least all the raging sanctimony is based on a solid source: the claims of one guy with a track record of making up things said in private meetings.

Sen. Dick Durbin (D-Ill.) is the only person accusing Trump of referring to Haiti and African nations as "s—hole countries." Four people at the meeting deny it.

Wow, so he not only leaked the remarks—he confirmed them!

Just a few years ago, both the Obama White House and Republican House leaders denied Durbin's claim that a Republican congressman had said to President Obama, "I cannot even stand to look at you."

The four people who deny that Trump used the word "s—hole" are Trump himself, Homeland Security Secretary Kirstjen Nielsen, and Sens. Tom Cotton (R-Ark.) and David Perdue (R-Ga.). They have been required to retract nothing about the meeting. None of them have a history of being contradicted by both Republicans and Democrats over claims they made about a private conversation. Media: WHY ARE SENS. COTTON AND PERDUE LYING ABOUT WHAT WAS SAID AT THE MEETING?

When it comes to Trump, our media have thrown the rulebook out the window. They make it up as they go along.

The virtue signalers are so proud of their anger, tears and profanity over Trump's alleged remark, they've taken to complimenting one another about their own performances:

No, YOU were awesome!

Meanwhile, I can’t help but notice that there are some great openings for their kids at Haitian public schools in Brooklyn. We'd love to—really—but we've already made other arrangements (after pulling strings, waiting four years and paying tens of thousands of dollars to make sure their kids never go to school with blacks or immigrants).

I also can't help but notice that just as black Americans had won their full civil rights and were about to burst into the American economy ... Sen. Ted Kennedy (D-Mass.) helped pass the 1965 immigration act that began dumping millions and millions of low-wage workers on the country to compete with them.

Obviously, the people hurt most by the mass immigration of low-skilled workers are black Americans, aka, The Only Reason We Care So Much About Racism. I refer you to the Jordan Report—overseen by actual civil rights icon Barbara Jordan.

Far from making up for the legacy of slavery, our immigration policies solve the exact same problem that slavery solved: rich people's eternal need for cheap labor. 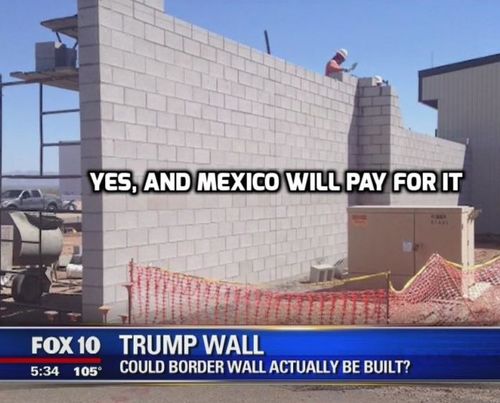 We don't owe immigrants anything. They aren't black Americans. We didn't do anything to the Mexicans streaming across our border. Or, for that matter, to the Haitians, Ecuadorians, Pakistanis and so on. No slavery, no Jim Crow laws, no redlining—just billions and billions of dollars in foreign aid. (Hey, does anyone know if billions of dollars would be enough to pay for a wall?)

But foreigners who showed up yesterday act like they're the descendants of American slaves, helping themselves to the jobs, affirmative action, government assistance and racial sensitivity meant for the likes of John Lewis and Chris Rock, not illegal alien Jose Antonio Vargas. (Not that Lewis and Rock need set-asides, etc, but they're the ones who deserve them.)

Our country is hypersensitive about race because of specific injustices done to black Americans, not because we wanted to shower favors on anyone in need of a handout who manages to sneak into our country.

The Democrats treat black people like the wife who will iron your shirt for a date with your mistress. They know they don't have to do anything to keep winning 90 percent of the black vote, so they've dedicated themselves to bringing in millions of Latin Americans who will vote for them—and also do their gardening.