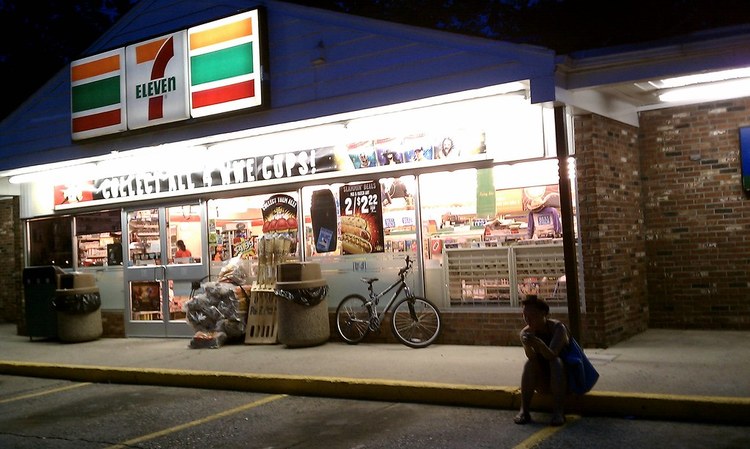 A crew of crooked 7-Eleven franchise owners pleaded guilty to setting up a “plantation” system for illegal alien employees to increase profits at their Slurpee strongholds in Virginia and Long Island, according to the feds.

Five defendants copped to knowingly hiring illegal aliens, siphoning off their earnings and forcing them to live in dingy boarding homes scattered across Suffolk County, according to court papers.

The scheme skimmed a total of $2.6 million that was owed to the workers, court papers state.

Mastermind Farrukh Baig — a Pakistani bigshot who counts former Prime Minister Pervez Musharraf as a pal — faces up to 20 years in prison at his sentencing.

If you can’t trust a friend of Pervez Musharraf, who can you trust?

The exploited staffers served affluent customers at locations including Sag Harbor and Greenport while living in squalor, prosecutors said.

The mostly Pakistani and Filipino workers routinely labored a staggering 100 hours a week behind the counter and were paid just $350 to $500 in cash — about a quarter of what they had earned, according to the feds.

… Baig and his henchmen covered up the scheme by stealing the identities of American citizens — including kids, the deceased and a US Coast Guard cadet — and assigning them to their staffers.

So it’s really about the American Dream. Immigrants like Farrukh Baig built this country and they continue to enrich it with Diversity.