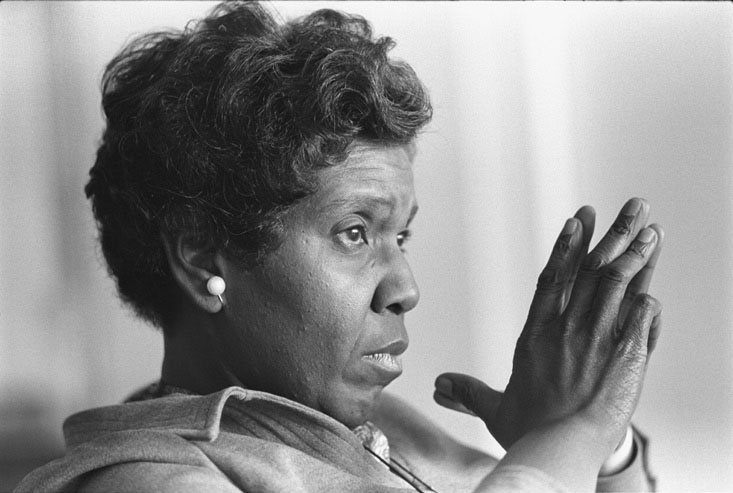 Are you telling me you want more

In 1994, the Jordan Commission reported on illegal immigration:

For the Commission, the principal issue at present is how to manage immigration so that it will continue to be in the national interest.

• How do we ensure that immigration is based on and supports broad national economic, social, and humanitarian interests, rather than the interests of those who would abuse our laws?

• How do we gain effective control over our borders while still encouraging international trade, investment, and tourism?

• How do we maintain a civic culture based on shared values while accommodating the large and diverse population admitted through immigration policy?

The Commission supports the broad framework for immigration policy that these laws represent: a legal immigration system that strives to serve the national interest in helping families to reunify and employers to obtain skills not available in the U.S. labor force; a refugee system that reflects both our humanitarian beliefs and international refugee law; and an enforcement system that seeks to deter unlawful immigration through employer sanctions and tighter border control.

The Commission has concluded, however, that more needs to be done to guarantee that the stated goals of our immigration policy are met. The immediate need is more effective prevention and deterrence of unlawful immigration.

The subsequent 1995 Jordan Commission report on legal immigration called for major cutbacks in the numbers of legal immigrants.

Tragically, Jordan died the next year at age 59.