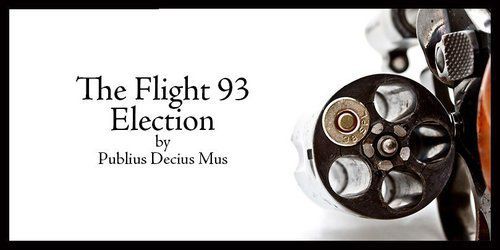 Ann Coulter: Immigration—Why We Voted For Trump (Not Jared!) 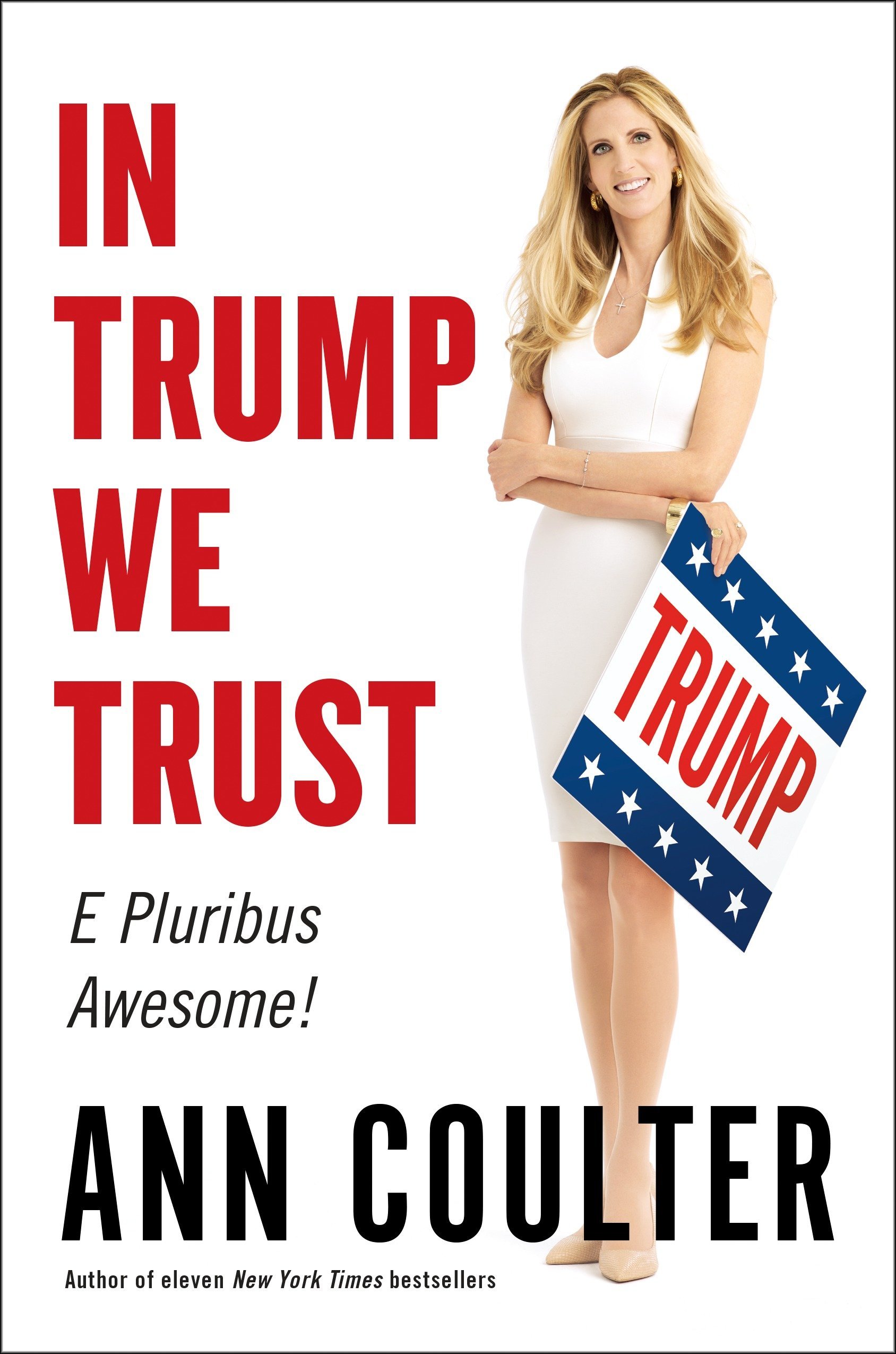 Big news out of the White House this week! After a beehive of activity, Jared Kushner will finally be unveiling his comprehensive immigration plan!

Reportedly, the proposed bill keeps the number of new immigrants per year at 1 million, but stresses merit-based admissions over familial ties. Little else is known about the bill beyond bland generalities—"humanitarian needs," "border security," "protecting American wages" and "moving in the right direction."

In anticipation of the big reveal, let's look back at why we voted for Trump in the first place by revisiting his miracle campaign, as described in my book, In Trump We Trust. (Note that NONE of the reasons we voted for him was that we thought he was an amazing businessman, soon to be proved by his tax returns.)

The media were dying to call Trump's immigration policies "racist," and he tricked them into trying—with the GOP helping.

Unfortunately for the media and the Republican Brain Trust, Trump's policies were popular with all kinds of voters. It wasn't just "angry white men" who were losing jobs to wage-depressing, admittedly hardworking, Mexicans. So were black people. So were Hispanics—at least a third of who oppose amnesty.

It's one thing to push an unpopular idea. The GOP does that all the time: the Trans-Pacific Partnership, privatizing Social Security—how about the Iraq War?

Trump's genius was that he was pushing policies that were popular. The fact that the media said they weren't just made him look brave. He used the media's lies against them.

Political analysts kept droning on and on about Trump's mysterious appeal, but in all their prolix analyses, I can't find a single one saying, Boy, were we wrong about immigration!

Trump proved it's not a suicidal act to notice that high levels of immigration do not benefit most Americans. Republicans refuse to understand that not all rising tides lift all boats. There are ways the rich can do well while most of the country does worse. ...

Some Republicans surely knew in their hearts that dumping millions of low-wage workers on America was hurting the people who lived here, but they were too scared of not getting the fat checks to say so.

Trump was in the weird position of not needing big donors. He's beholden to no one except the millions of ordinary Americans showing up at his speeches, following him on Twitter, and giving him more primary votes than any Republican in history. ...

All of official Washington—the consultants, polling firms, think tanks, political committees—have been acting like they're the smart half of the team, but Trump has proved they're a bunch of impotent nose-pickers. He slaughtered his well-funded rivals with no polls, with no consultants, and with more than $75 billion in TV ads being run against him.

The donor class must have watched in amazement as Trump rose like a rocket by doing everything the political experts said was crazy.

Donors figured the consultants must know what they're doing because they're expensive. Now they're saying, Holy @#$%! I guess this immigration issue was bigger than we were told by Karl Rove and Mike Murphy! Credulous billionaires are finally realizing they've been ripped off by the consultants. At least they won't have to keep giving millions of dollars to super PACs.

Maybe there are some geniuses working for the Republican National Committee, but you sure wouldn't know it from their record. The GOP had been playing a ball-control game. They were able to eke out a few victories, in spite of their Republicanness, but it was becoming increasingly clear that the policies the base supported, they were actually against, and everything the base opposed, they were for.

Elected Republicans run for office on defending the middle class, then get to Washington and concentrate on gifts to big business. They'd say, Of course we're with you on immigration, but unless you write us a check there's nothing we can do.

Then they get elected and say, Oh yeah ... about immigration, we'll be screwing you over on that—but we are going to pass a job-killing trade deal! And don't worry—Wall Street will be getting a blank check. I think a little gratitude is in order.

That's not what we asked for!

We elected him. But that didn't happen. It turns out that instead of taking us away from hell, he's zigzagging all over creation, sometimes getting stuck in a parking lot, sometimes heading straight for hell, then suddenly taking a left at the last minute, so that it's never clear where we're headed.

But on the eve of the big immigration plan unveiling, let's remind him what we voted for. (By "him," obviously I mean Jared.)