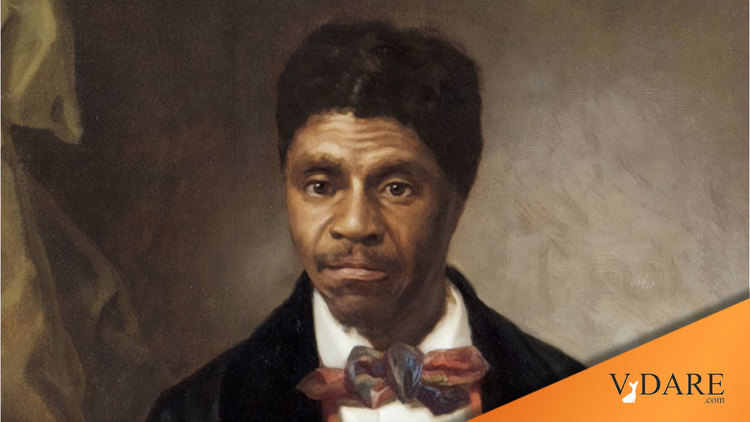 Teaching DRED SCOTT: A White Law Professor Has No Rights A Student Of Color Is Bound To Respect

[D]uring the nationwide grappling with racial injustice that followed the murder of George Floyd, I saw a striking Twitter discussion among professors of constitutional law, a course that I also teach. They were debating whether much of the Supreme Court case of Dred Scott v. Sandford should be excised from constitutional-law courses. In the case, which Scott brought in federal court to assert his freedom from enslavement, the Supreme Court held, in 1857, that Scott did not have the privilege to bring the suit because, as a Black person, he could not be a “citizen” within the meaning of the Constitution. Matthew Steilen, a law professor at the University at Buffalo, launched the Twitter thread and advocated for editing the case down to a minimalistic page or so, to omit text that is “so gratuitously insulting and demeaning.” He wondered whether assigning that material is asking students “to relive the humiliation of Taney’s language as evidence of his doctrine of white supremacy.”

The Importance of Teaching Dred Scott

By limiting discussion of the infamous Supreme Court decision, law-school professors risk minimizing the role of racism in American history.

What Gersen [Tweet her] doesn’t seem to realize is that professors are terrified of saying something that will offend their students of color.

The most memorable thing Taney wrote Dred Scott, which was about property rights in slaves who had  been in a non-slave state, was that blacks had been, since, say, 1619, and also since the American Revolution, regarded as “so far inferior, that they had no rights which the white man was bound to respect.”

Well, in 21st century America, a white law professor has no rights that a student of color is “bound to respect.”

“I wasn’t comfortable giving [Taney's] words to my students because I was afraid it would hurt them and destroy the kind of community I want to foster in class.”

Professor Steilen [Tweet him] may say he's worried that telling students the truth about American race relations will "destroy the kind of community" he wants to foster, but isn't it more likely that if students of color hear something that offends them, they will destroy him, personally, professionally, and even possibly physically?

See for example, the case of Amy Wax, stripped of her teaching duties because she Noticed blacks not doing well:

There is nothing quite so surreal as listening to law students shouting "F*** THE LAW!" in the middle of law school as they attempt to prevent a law professor from giving a talk about free speech. https://t.co/AHYqVKVerE 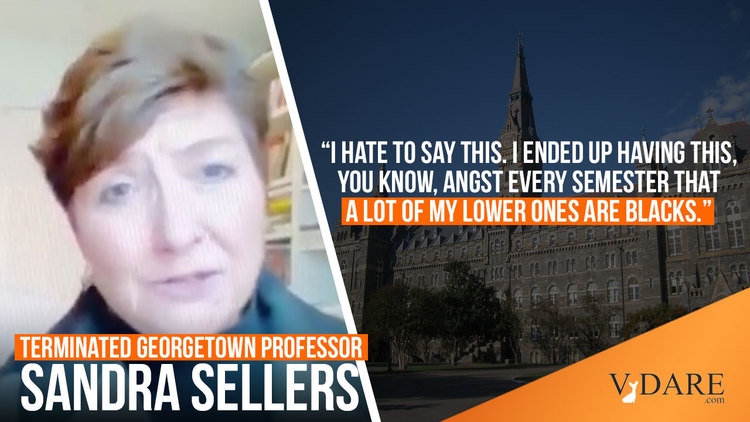 David Batson, fired for saying "Mmmhhhhhh" while on a Zoom call with Noticer Sellers above: 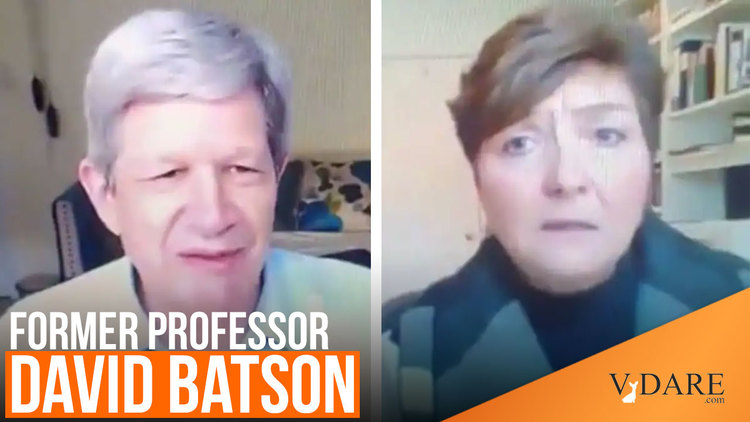 Widener Professor Lawrence Connell, suspended for using the name of a Dean (a female dean of color) in a classroom hypothetical: 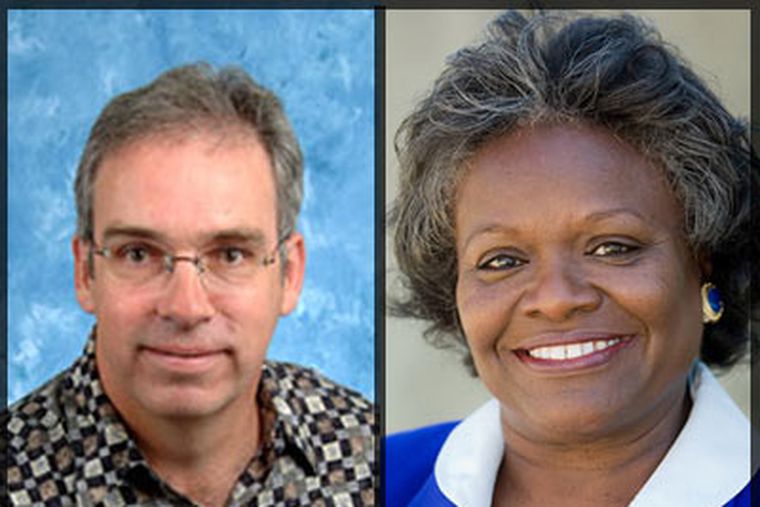 He wrote that the only exception was what, I assure you, was a highly controversial Supreme Court decision in the 1950s:

The only thing I can think of is Brown v. Board. Everyone agrees school segregation is unconstitutional. Beyond that, the consensus seems to break down: No two constitutional scholars have the same theory of what the Constitution allows, and you can pretty much always find someone to say a controversial law is unconstitutional."

But why the exception for Brown v. Board? It's true that it was a unanimous decision in 1954, but

See Coming Clean About Brown by Richard E. Morgan, City Journal Summer 1996, (impeccably mainstream) and Brown vs. Board, Govt. vs. People: The Curious Course Of The Desegregation Wars, March 24, 2009 and Brown vs. Board vs. the U.S. Constitution on VDARE.com. So with all that against it, why is Brown the only decision that Orin Kerr can think of that everyone who's a law professor agrees on? I can answer that—law professors think Brown is constitutional...or else.