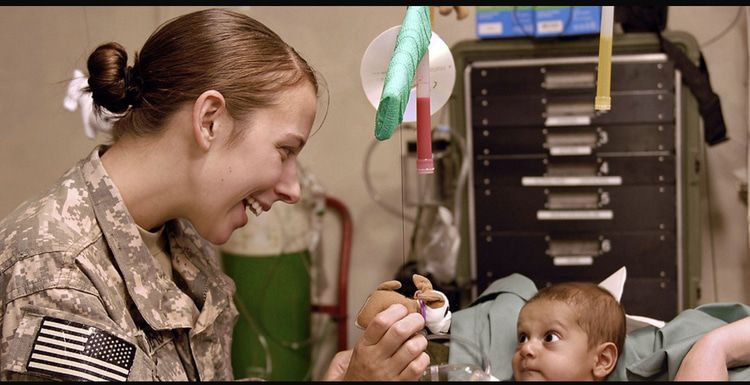 Pediatricians Warned to be on the Lookout for Bad Juju

As anthropologist Henry Harpending pointed out in 2012, African ways of thinking about witchcraft—which is conceived of very much like the fashionable menaces of “systemic racism” and “implicit bias”: It can harm people even without conscious intent—are unsurprisingly starting to influence Establishment ideas here in the U.S. For example, from the New York Times news section:

The Impact of Racism on Children’s Health

A new statement from the American Academy of Pediatrics looks at the effects of racism on children’s development, starting in the womb.

This month the American Academy of Pediatrics put out its first policy statement on how racism affects the health and development of children and adolescents.

“Racism is a significant social determinant of health clearly prevalent in our society now,” said Dr. Maria Trent, a professor of pediatrics at Johns Hopkins School of Medicine, who was one of the co-authors of the statement.

Racism has an impact on children and families who are targeted, she said, but also on those who witness it. “We call it a socially transmitted disease: It’s taught, it’s passed down, but the impacts on children and families are significant from a health perspective,” said Dr. Trent, who is the chairwoman of the A.A.P. section on adolescent health. Social transmission makes sense here, because race itself is a social construct, she said: “Genetically, we’re very much the same.”

But the impact of bias on children’s health starts even before they’re born, Dr. Trent said. Persistent racial disparities in birth weight and maternal mortality in the United States today may in part reflect the deprivations of poverty, with less availability of good prenatal care, and poorer medical care in general for minority families, sometimes shaped by unacknowledged biases on the part of medical personnel. High rates of heart disease and hypertension also persist among African-Americans.

Do NOT, however, ask about Mexican-Americans’ health statistics. We don’t talk about that.

There is also increasing attention to the ongoing stress of living with discrimination and racism, and the toll that takes on body and mind throughout life.

Therefore, we are indoctrinating blacks into being hyperaware of Racist Microaggressions … for the good of their health, of course.

That kind of chronic stress can lead to hormonal changes and inflammation, which set people up for chronic disease. Studies show that mothers who report experiencing discrimination are more likely to have infants with low birth weight.

Dr. Nia Heard-Garris, an attending physician at Ann & Robert H. Lurie Children’s Hospital of Chicago, was the lead author of a 2017 review of research studies looking at the impact of racism on children’s health. Too often, she said, studies control for race without considering what experiences are structured into society by race.

For example, if parents stretch their necks to eat leaves higher up on trees, then their descendants will have longer necks.

The Arrow of Causality couldn’t possibly point in the opposite direction.

During childhood, she said, stress can create hypervigilance in children who sense that they are living in a threatening world.

Look at Ta-Nehisi Coates: The poor nerdy lad was forced to be exposed to all the white racists on his block in Baltimore and so he grew up to be hyper-racist against the people who bullied him. Or something, I can’t recall the actual details.

And though the A.A.P. has been preparing the statement for almost two years, it comes at a moment when discussions of racism are often in the news, and children may need extra support and care. “While I think society has made tremendous leaps, the reality is we’re seeing a bump in these issues right now,” Dr. Trent said.

The statement directs pediatricians to consider their own practices from this perspective. “It’s not just the academy telling other people what to do, but examining ourselves,” Dr. Trent said. Pediatricians and others involved in children’s health need to be aware of the effects of racism on children’s development, starting in the womb, she said.

Pediatric clinical settings need to make everyone feel explicitly welcome, with images of diverse families up on the wall … But children may also face more insidious bias in terms of lowered expectations from teachers. …