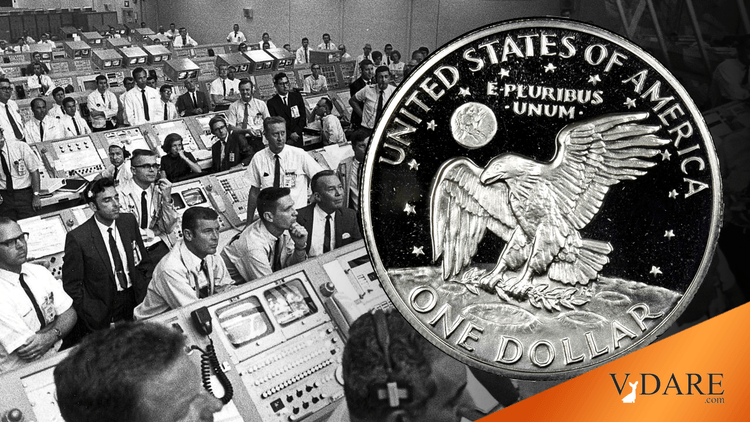 July 20, 1969: The Historic American Nation Lands On The Moon

In his discussion of the Smithsonian African-American Museum's attack on white culture for its belief in "Rugged Individualism … self-reliance … the nuclear family … objective, rational linear thinking … history based on Northern European immigrants' experience … the Protestant work ethic … hard work is the key to success …" and so, including the Scientific Method and punctuality,  Steve Sailer wrote:

Obviously, this is intended with hostility … but if you subtitled it “How to Get to the Moon by 1969” and tacked it up on a college bulletin board, there’d be a nationwide freakout over secret white supremacists running amok on campus.

Well, of course, the Historic American nation, as it had evolved by 1969, did make it to the Moon.

Below, NASA's Apollo 11 Mission Control in all its whiteness and maleness: 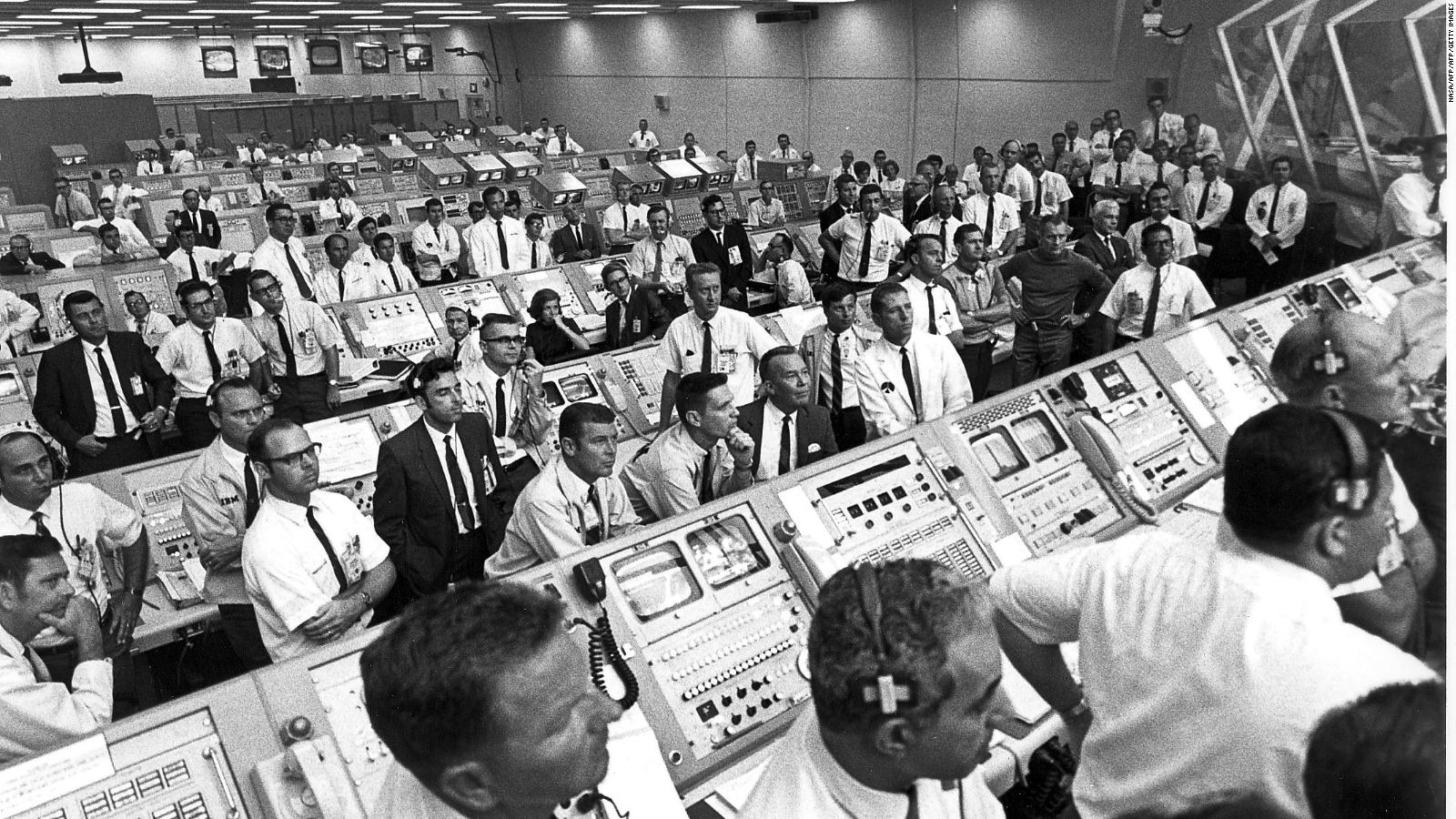 If you look very closely, you'll see one lady, and possibly a man whose slightly darker skin isn't an artifact of black and white photography. Steve Sailer called it "Non-Diversity before Diversity."

They said "the Eagle has landed" when the module hit the moon.

This is the reverse of the Eisenhower silver dollar, issued 1971. When you see it actual size, you have to look close to see that the American Eagle is on cratered surface, with the Earth visible in the sky: 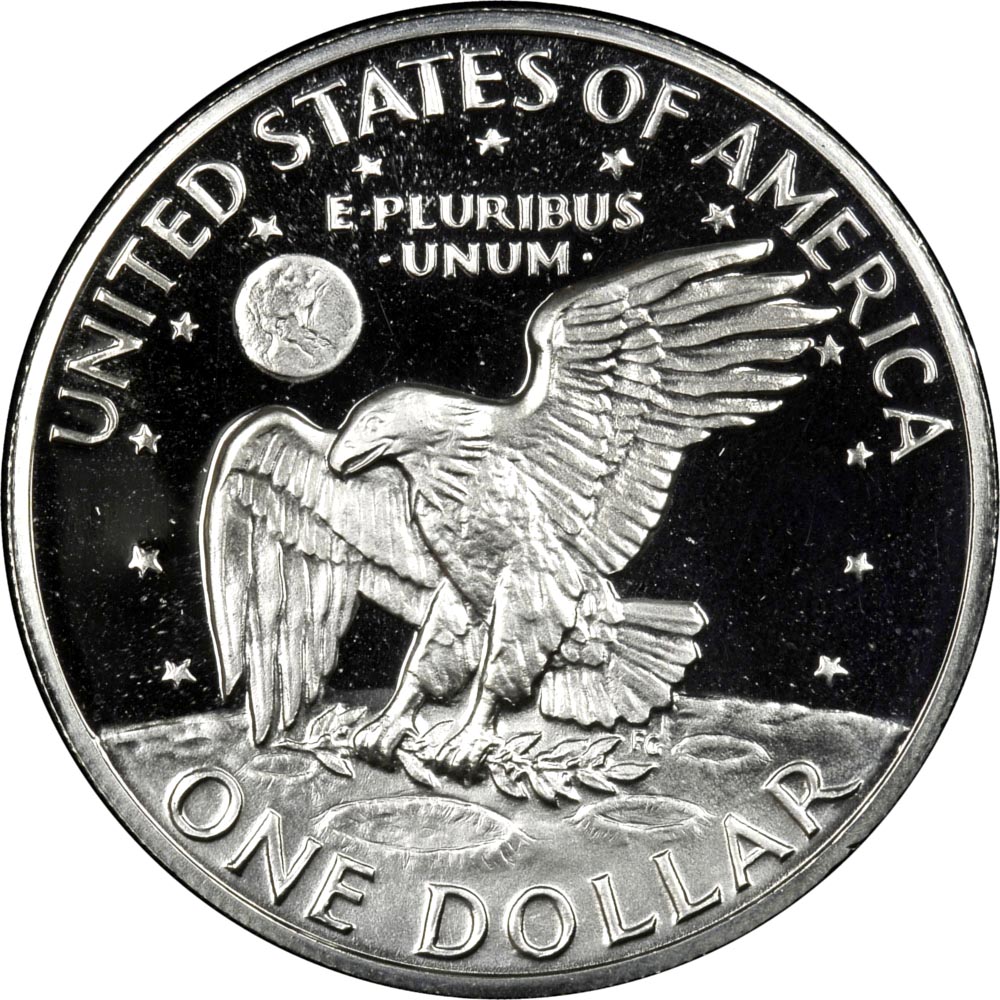 Does the current America have the civilizational self-confidence to do this again? Good question. Here are some VDARE.com headlines on the current space effort: 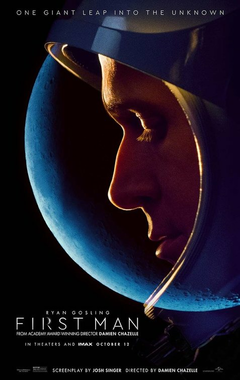 That doesn't sound good. A while back, they made a movie about the moon-landing with Ryan Gosling. Here's VDARE.com's coverage:

Some people might think the Moon landing wasn't only about white America, because America was diverse, even then.

Well, America was divided into basically two races, white and black, and many blacks were opposed to the space program, because the money could, they thought, be better spent on black single mothers and housing projects:

Below, Gil Scott-Heron recites a poem called "Whitey on the Moon"  making the point that blacks had problems of poverty and drugs, but white people had decided to go to the moon. 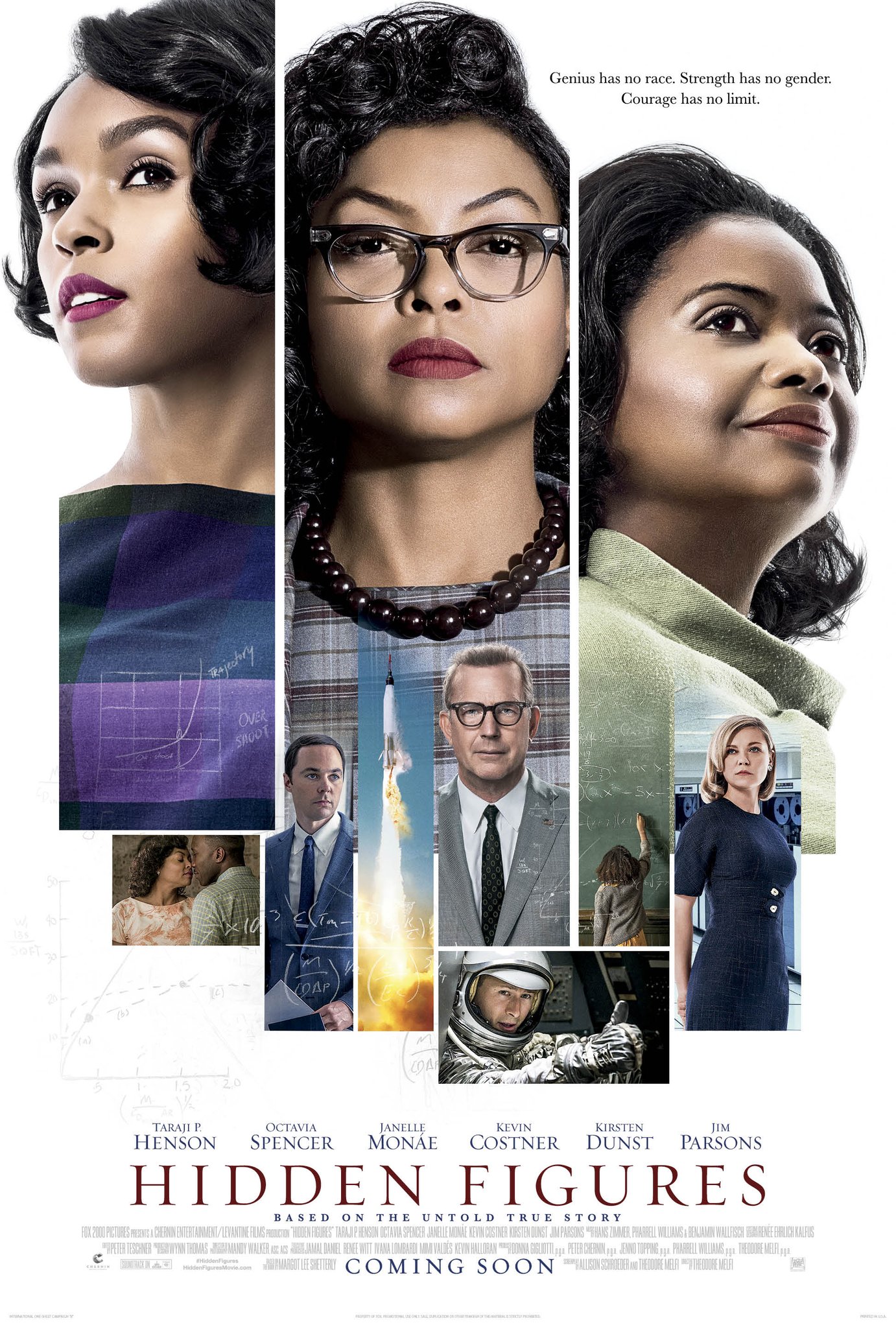 By the way, I almost didn't mention the movie Hidden Figures, about some black women who worked as "computers"—i.e., doing arithmetical calculations by hand, before electronic computers were invented, a form of mathematical drudgery—because it was about the 1961 Mercury program, but a lot of the hype about that said that black women helped America get to the Moon, IE. 'Hidden Figures': How Black Women Did The Math That Put Men On The Moon, NPR, September 25, 2016. 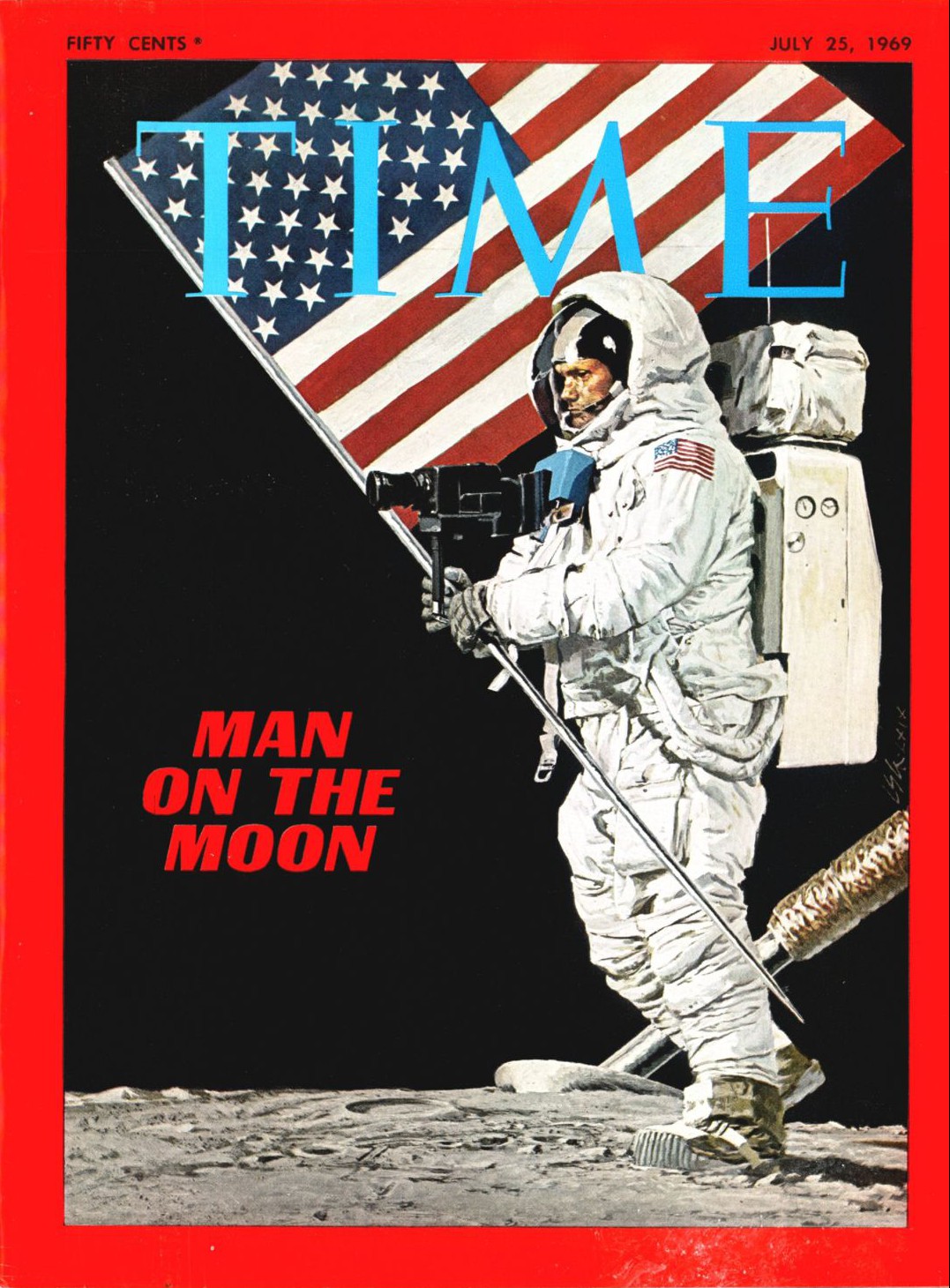