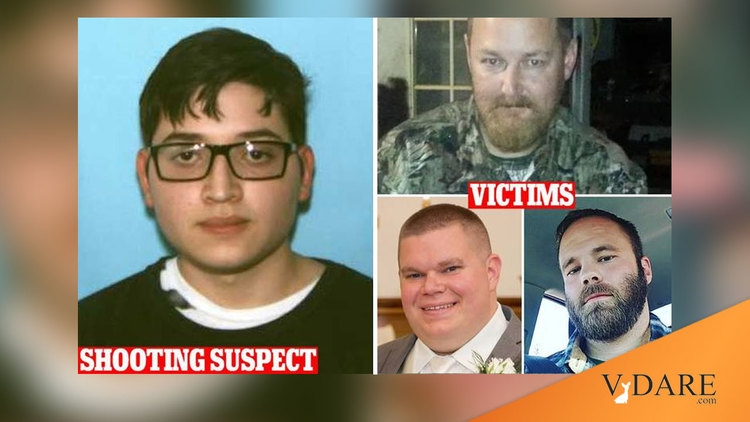 Disgruntled Minority Massacre: When A Hispanic Shoots Three Whites In A Maryland Factory, Can We Ask Who Inspired Him?

Earlier: What Does VDARE.com Mean By A "Disgruntled Minority Massacre"?

Joe Louis Esquivel murdered three white co-workers in a Maryland plant. Four others were wounded. He's being called a...wait for it... "West Virginia Man" by CBS:

Joe Louis Esquivel was charged with murdering three co-workers as well as attempted murder and other charges. https://t.co/sdYaZjCClI

Esquivel, above, is certainly not a "White Hispanic" like Ted Cruz, but I can't tell from his mugshot if he has Mexican or Asian ancestors.

The Daily Mail has many links and pictures:

By Paul Farrell and Alyssa Guzman and Gina Martinez and Harriet Alexander For Dailymail.com, June 10, 2022

During a search of his home, investigators retrieved more firearms, the sheriff's office said. The weapon used in the attack was a semi-automatic handgun.

The suspect's mother told NBC Washington in an interview that she hasn't spoken to her son since the shooting and has no idea what his motives were. She added that she didn't know of any issues that he had work.

Hedgesville is located around 30 miles west of Smithsburg.

Esquivel was also injured and taken to a hospital. He is facing 25 charges, including three counts of first-degree murder, and is being held without bond.

He used a semi-automatic handgun to carry out the attack, according to the sheriff's office. His motive for the shooting is still unclear.

What's more to the point is why Hedgesville, WV has a resident named Esquivel.

According to Wikipedia, in the year 2000, Hedgesville had a population of 240:

3.1% of the population is 10 people, including presumably the Esquivels.

Esquivel was taken alive, so we may hear more about his motive.

What we usually find, when a member of a minority group shoots up his white co-workers at a plant, is that he was complaining of "racism." (Sometimes the MSM investigates the deceased for for "racism", to see if, as Steve Sailer puts it, they "had it coming.")

And of course, we're never allowed to ask what academics, theorists, reporters or  politicians  inspired that.

This is one of them: 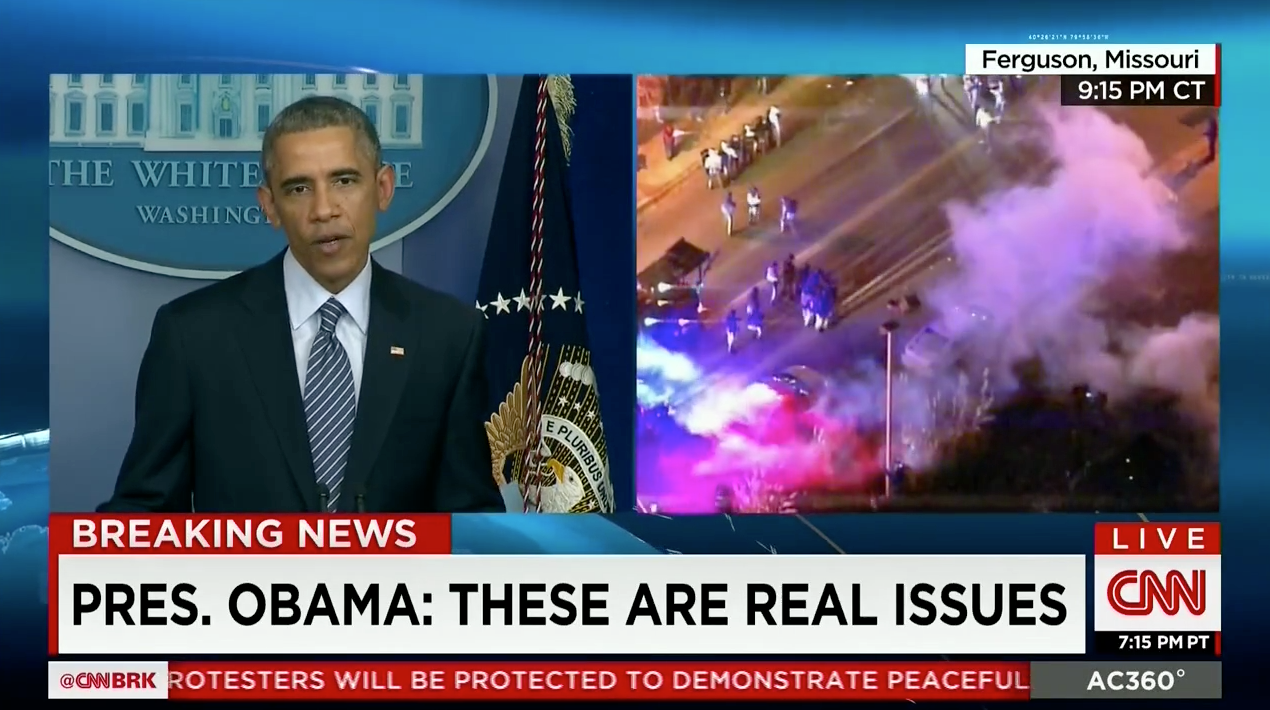