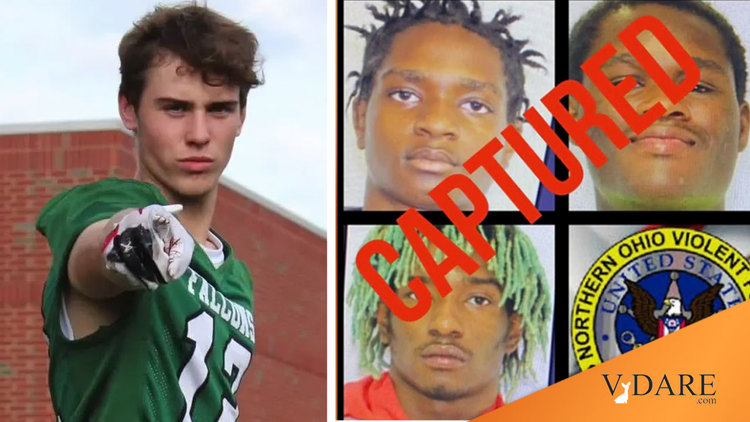 The 17-year-old didn't live to see adulthood. He was fatally beaten; allegedly by three black males near an outdoor basketball court in Ohio, who have now been arrested. 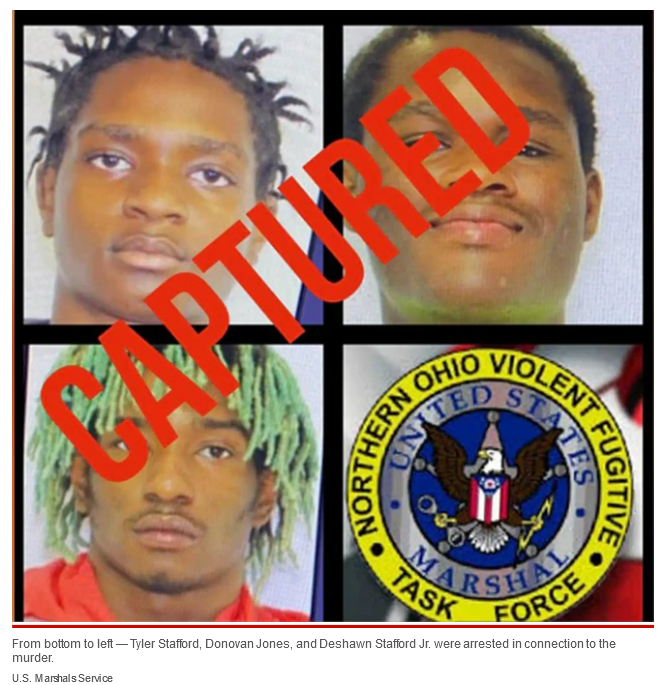 Police found Ethan Liming in the parking lot of the I Promise School in Akron. The school was reportedly founded by pro-basketball star, LeBron James. 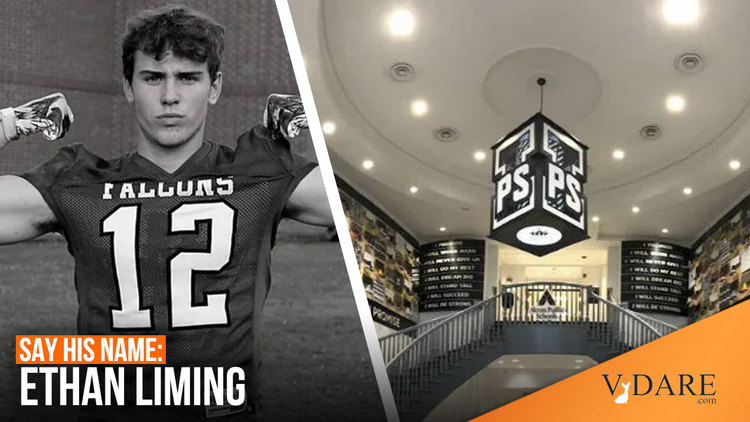 I recall walking onto campus at the black-majority high school I attended 50+ years ago seeing three or four black males stomping the head of a white boy into the sidewalk. Such violence against white students was common. That was over 50 years ago. Things don't change.

"Liming was lying on the ground in the parking lot when police arrived, officials have said. They were unable to save him, and he was pronounced dead at the scene," according to the New York Post: Three arrested in connection to fatal beating of Ohio teen Ethan Liming, by Sam Raskin, June 12, 2022.