Bloomberg on Who Commits Gun Crimes

Audio of @MikeBloomberg’s 2015 @AspenInstitute speech where he explains that “you can just Xerox (copy)” the description of male, minorities 16-25 and hand to cops.

Bloomberg had video of speech blocked.

Perhaps because of the problematic explanation he gives for #StopAndFrisk pic.twitter.com/Fm0YCi4ZRy

Ninety five percent of your murders, and murderers, and murder victims, fit one M.O. You can just take the description, Xerox it, and pass it up to all the cops. They are male, minority, sixteen to twenty-one. That’s true in New York, that’s true in virtually every city in the union. And that’s where the real crime is, you’ve got to get the guns out of the hands of the people that are getting killed. So you got to be wondering, spend the money, put a lot of cops in the street. Put those cops where the crime is, which means in the minority neighborhoods. So one effect, one of the unintended consequences is, people say, Oh my God, you're arresting kids for marijuana, they’re all minorities.

Yes, that’s true. Why, because we put all the cops in the minority neighborhoods, yes that’s true. Why we do it? Because that’s where all the crime is. And the way you should get the guns out of the kids' hands is to throw them against the wall and, and frisk them. Then they start, they say I don’t want to, I don’t want to get caught. They may still have a gun, but they leave it at home.” 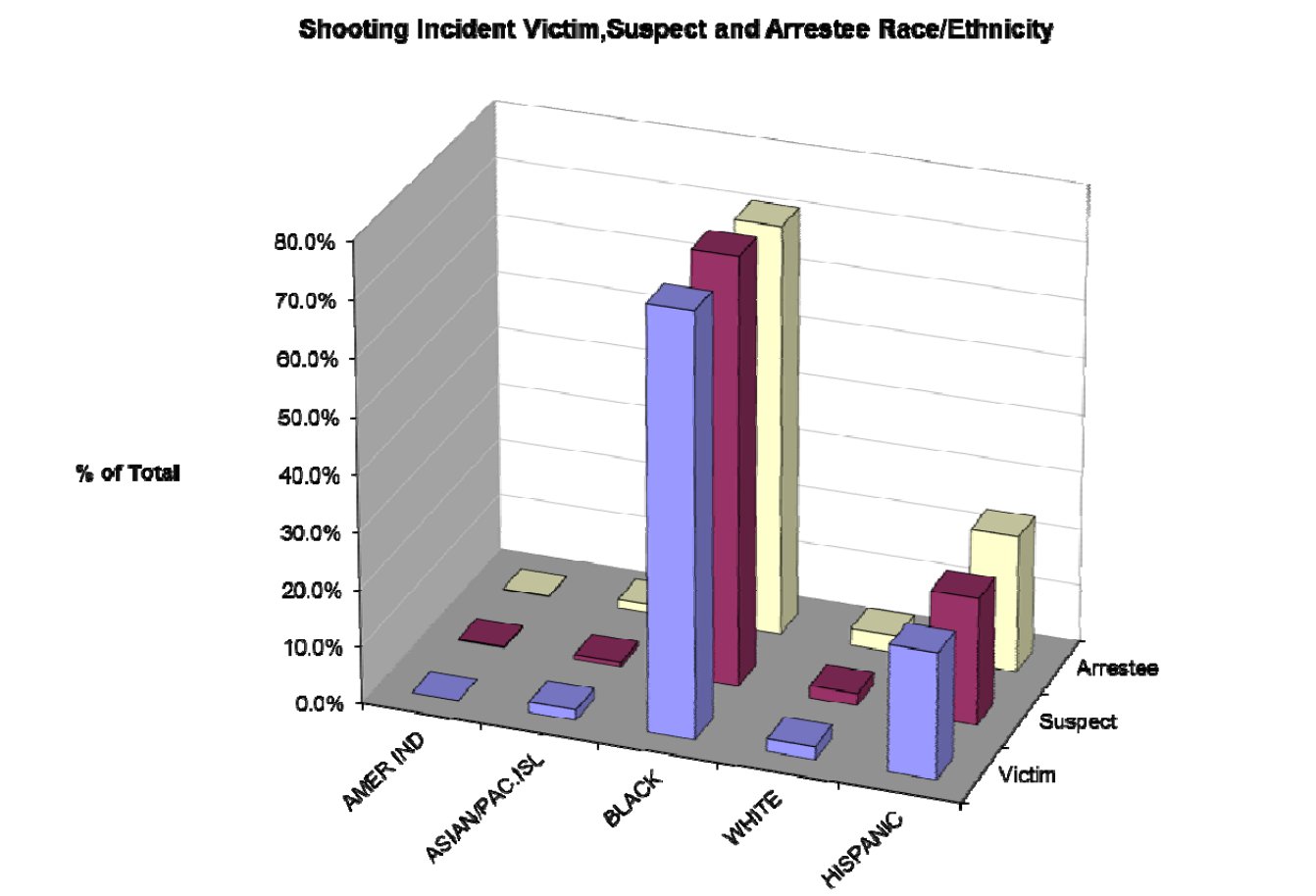