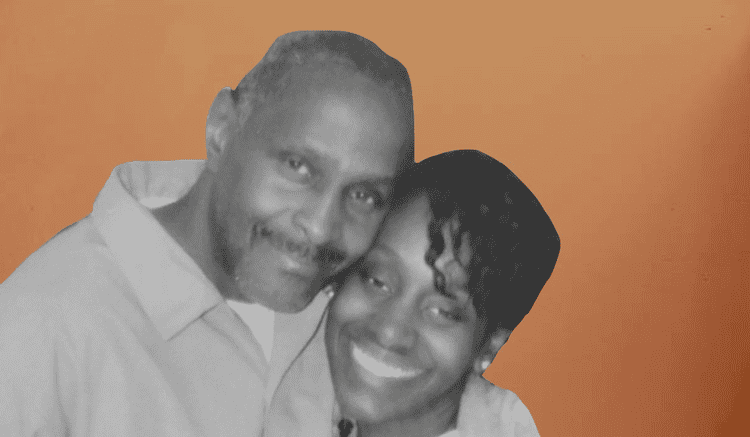 Ann Coulter: When The MSM Say Someone Is In Prison For A Minor Drug Crime, They're ALWAYS Lying

Over the weekend, NBC News investigative reporter Leigh Ann Caldwell appeared on MSNBC's "Kasie DC" to tell the story of Bill Underwood, loving parent and prison mentor, who has already spent nearly 30 years in prison for a nonviolent drug crime.

"William Underwood, now 65 years old, was sentenced to life in prison without parole for a nonviolent drug-related crime. It was his first felony, but in the middle of the tough-on-crime era, the judge showed no leniency. With no hope of ever walking free again, Underwood has made the best of his time in prison, mentoring others and staying devoted to his children and grandchildren, as (his daughter) Ebony fights for his release."

Another black body in prison for mere possession of a joint!

Actually, no one is in prison anywhere for possession of a joint, except in the pea-brain fantasies of chubby college coeds everywhere. We don't have the prison space.

NBC's Caldwell interviewed Underwood, noting how "for 30 years from inside prison walls, he still tried to be a father first." The poor man concurred, saying, "That's all I was ever taught, you know? Children first, first, foremost. That's what I try to emulate."

Can it be long before Ivanka pops up, lobbying for his release?

All we got from Caldwell was: Here's this great father behind bars; He just got caught up in something, we're really not sure what it was—and here's his daughter, Ebony, to tell us what a terrific father he is.

Considering that she's arguing for Underwood's immediate release into the general public, it seems odd that Caldwell doesn't know what he's in prison for, nor does she have the slightest interest in finding out.

Maybe at NBC they don't have access to the internet. But I do! I spent a full 60 seconds doing a Nexis search on William Underwood.

Here are some excerpts from a Newsday article on Underwood's conviction, dated Jan. 10, 1990:

"A rock band manager was convicted yesterday as the head of a vicious Harlem drug gang that prosecutors said carried out six murders, including the controversial slaying of a witness in 1983."

NBC: We don't have room for everything. These stories are only so long.

"William Underwood, 36, faces up to life in prison without parole for his conviction in U.S. District Court in Manhattan on charges of racketeering and operating a continuing criminal enterprise—the so-called federal narcotics 'kingpin' law."

It's weird that Caldwell never managed to turn up the fact that he was convicted of being the kingpin of a drug empire, distributing heroin throughout Harlem in the 1980s. "Yes, your honor, I was convicted of operating a CONTINUING CRIMINAL ENTERPRISE—but it's my first offense."

"A federal jury found him guilty of heading the murderous and now-broken Vigilantes drug gang ... known for extraordinary violence. All told, police say, it may have killed as many as 23 people."

I feel like Caldwell may not have gone the extra mile in researching this story.

The evidence against Underwood included the testimony of 50 witnesses, undercover video-recordings and confessions of Vigilante gang members—which is especially impressive, considering that he ordered the murder of witnesses preparing to testify against him. (I guess he couldn't kill all 50.) In addition to killing witnesses, Underwood's outfit killed customers, members of rival drug gangs and innocent passersby.

In a 1988 article titled, "Brutal Drug Gangs Wage War of Terror in Upper Manhattan," The New York Times reported that Underwood's heroin operation was "considered by law-enforcement experts to be the most dangerous drug gang in Harlem." All told, the gangs were "believed to be responsible for as many as 523 slayings in upper Manhattan in the last five years."

Having completely lied about these crimes – deliberately withholding this information is lying—NBC then brought out Sen. Cory Booker as the lonely voice of sanity in the Kafka-esque nightmare that is Underwood's life.

Booker, who is running for president, has introduced legislation that would allow anyone in prison for more than 10 years, such as Underwood, to petition for release—thus, requiring the state to prove its case all over again.

But sadly, Caldwell said, "Booker has an uphill battle on passing the bill."

She asked Booker the question on everyone's mind: "If you are president and this legislation has not passed before then, would you offer clemency to someone like William Underwood?"

Booker responded: "Hell yes, hell yes. I told you, it should disturb all of us that there are people like Mr. Underwood in prison."

What's disturbs all of us is that this guy is running for president and clearly—we hope!—hasn't looked into Underwood's case.

This is the left's famous two-step on criminal punishment:

William Underwood was tried and convicted of being the kingpin of a bloody drug empire that terrorized Harlem throughout the 1980s. Thanks to federal prosecutions wrapping up operations like Underwood's, now there are coffee shops, restaurants and multi-million-dollar brownstones in Harlem.

But if you're an investigative reporter for NBC or a Democratic presidential candidate and don't check the facts, his case goes in the "life imprisonment for a single joint" file.

Just remember: Whenever you read about a guy in prison for a "nonviolent drug-related crime," they're lying.