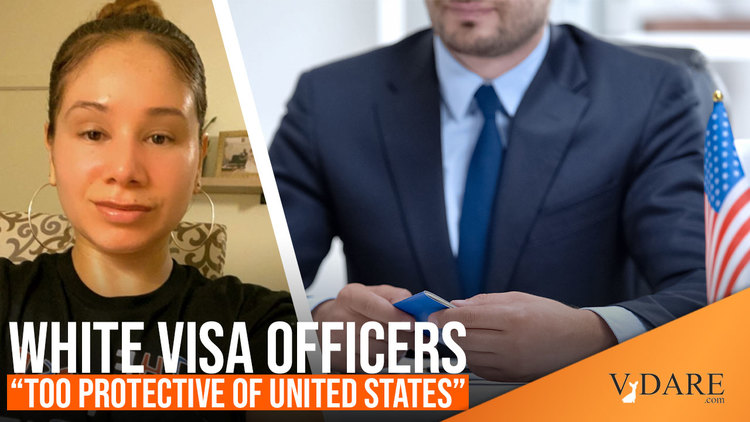 With her pale skin and straight hair, Desirée Cormier Smith [Tweets protected] has just enough black ancestry to qualify for Affirmative Action. I assume the hoop earrings and Kamala Harris t-shirt in the Twitter picture of her are at right meant to signal, to people who might mistake her for a white or Asian woman, that she's one of the Elect.

When I saw the headline below, I assumed she was expressing the traditional State Department disloyalty to the US in  international politics, but she's actually talking about immigration. 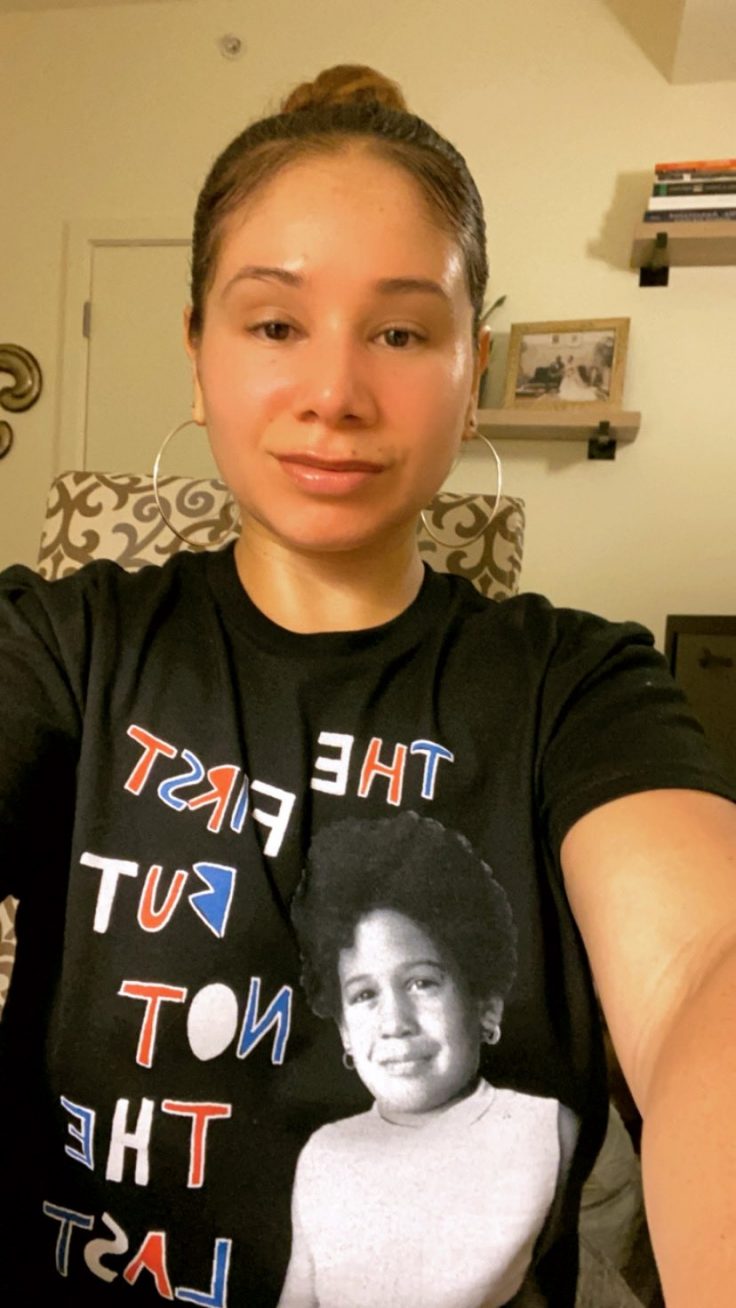 A top foreign-policy adviser joining the Biden State Department has argued that white diplomats are often too "protective of the United States," a statement potentially in violation of new department guidelines.

Desirée Cormier Smith, a newly minted senior adviser in the Bureau of International Organizations, said in a podcast interview that white diplomats often treated visa applicants with hostility because of their "ownership" over the visas during her experience as a foreign-service officer.

"It seemed like many of our white colleagues approached the visa applicants with so much ownership over these visas. They were so protective of the United States, and they didn't want anybody who could sully the image of the United States because it's this perfect shining city on a hill," she told the Black Diplomats podcast in October. "If you are a white foreign-service officer, coming from a very wealthy background, a two-parent household, never knew what it meant to struggle … you might automatically assume that there's no way [an applicant] would use this visa properly."

Such language may run afoul of previously implemented State Department guidelines. The State Department's discrimination and harassment policies place priorities on diversity and tolerance in the culture of the department, asking employees to work without bias toward skin color.

"Discriminatory harassment is verbal or physical conduct that denigrates or shows hostility toward an individual because of his or her race, color, gender, national origin, religion, age (40 or over), physical or mental disability, sexual orientation, or because of his or her opposition to discrimination or his or her participation in the discrimination complaint process," the department's policy reads. "Some examples of conduct that might constitute harassment include: Racial epithets, ‘jokes,' offensive or derogatory comments, or other verbal or physical conduct based on an individual's race/color." [Emphases added] 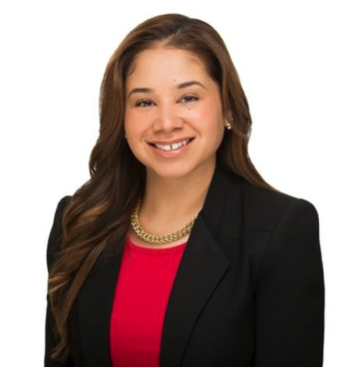 According to the Harvard/Kennedy Center, which has her up on a web page with a bunch of black diplomats who are actually black (in contrast to Smith, whose official picture is at right) says that she was a "foreign service officer with the Department of State in Ethiopia, Mexico, South Africa" and D.C., where she wouldn't have been doing visa interviews [HKS alumni and students named next-generation Black American leaders in foreign policy, undated, but sometime in 2020].

Those are all terrible places to live, and the source of terrible immigrants to the US. They're also places where people granted non-immigrant visas are likely to overstay.

The job of a Foreign Service Officer doing a non-immigrant visa interview is to determine if the person interviewed will, after visiting America, return home.

And if I have to say this, it's obviously the duty of a Foreign Service Officer of whatever color or ancestry to be "protective of the United States."  Assuming, of course, that unlike Cormier Smith, they are loyal to the US.