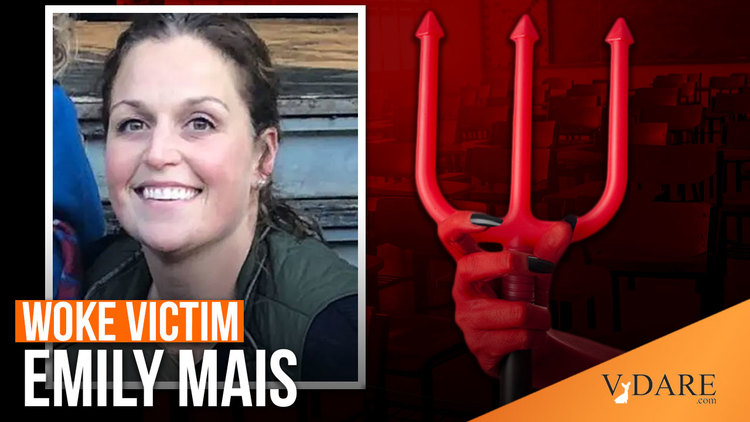 You're probably familiar with the idea that Anti-Racism is a religion. Perhaps you've read black scholar John McWhorter's recent book making the argument. Published last October, it is helpfully titled: Woke Racism: How a New Religion Has Betrayed Black America. 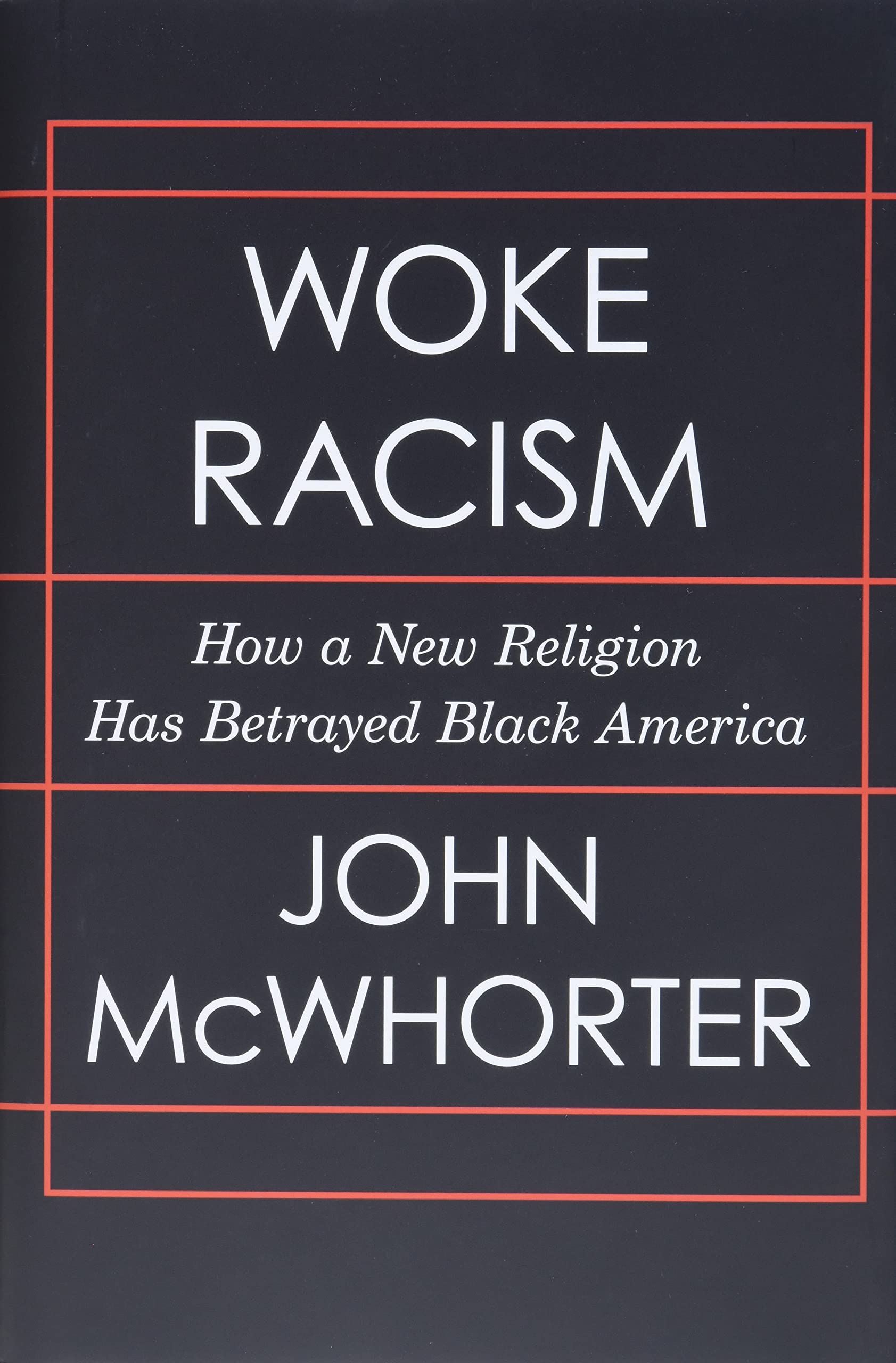 Personally, I don't believe that anti-racism is a full-function, properly-structured religion. I can't take it that seriously. I do agree, though, that it appeals to some of the same modules in human brains that religions appeal to.

To the degree that anti-racism is a religion, it's a primitive religion, like the magical cults of head-hunters in the New Guinea highlands. Without having any worked-out theology, it has some of the features those cults have: very strict language taboos, for instance. Here's an example from my local newspaper the other day.

The story here concerns Emily Mais, a young white woman who was until recently Assistant Principal at Agnor-Hurt Elementary School, a government school in Charlottesville, VA [ Why I’m suing my former employer, a school district, over critical race theory, by Emily Mais, NY Post, May 1, 2022].

There are people telling me to my face that CRT isn’t in schools, and yet I already had firsthand knowledge of this: https://t.co/wmcuPLxOW4

I looked that school up on GreatSchools.org. It's not doing very well: "Test scores at this school fall far below the state average." Students from low-income families: 56 percent. Student demographics: 37 percent white, 24 percent black, 23 percent Hispanic, 16 percent other. 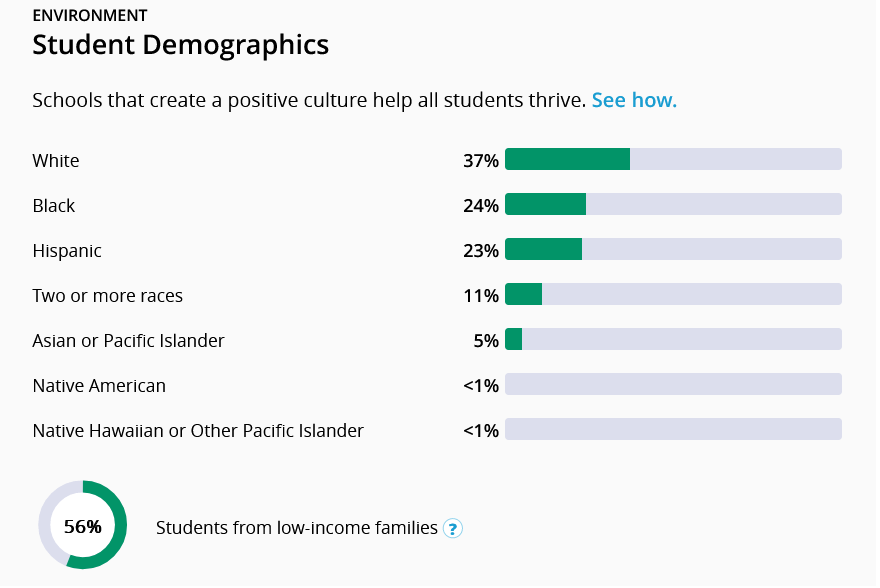 Well, Ms. Mais was Assistant Principal there when the school reopened after the worst of the COVID pandemic. Just at that time, the school decided to start mandatory teacher training based on critical race theory. 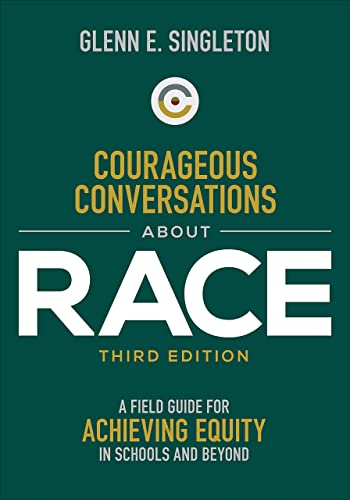 Their textbook was Courageous Conversations About Race by seasoned black anti-white hustler Glenn Singleton, below, who has been milking the corporate diversity–training cow for many years. [Clip:  Moo-oo…] Er, you'll be needing another bucket there, Glenn. 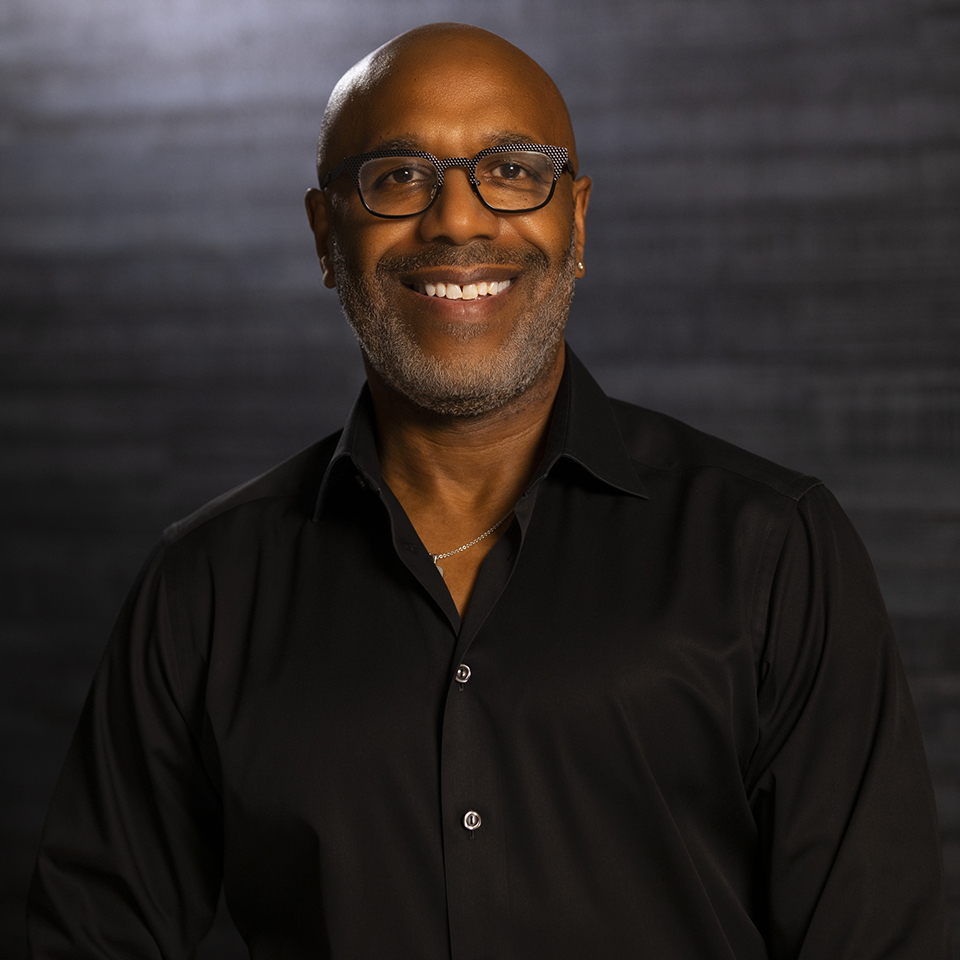 The content of the training didn't sit well with Ms. Mais.

I believe every person is made in the image of God and entitled to equal treatment and respect.

From the point of view of the "anti-racism" ideologues, that makes Ms. Mais a naive, fragile white person trapped in the fantasy of so-called "color-blindness." Correct your thinking, Comrade!

Instead of correcting her thinking, Ms. Mais decided to take her cue from the title of Glenn Singleton's book and have some Courageous Conversations with her colleagues and her supervisors in the school district.

I hate to say it of such an obviously nice and well-intentioned lady, but Ms. Mais is naive. Anyone who's paid attention should know by now that, in the context of “anti-racist” training, "courageous" describes the quality that white people exhibit when they grovel before the class and confess their deep shame for being white, while "conversations" are what take place when an anti-racist instructor imparts the dogmas of the cult to an eagerly receptive white audience sitting listening in respectful silence.

Not knowing that, Ms. Mais spoke up frankly about her misgivings:

But my concerns were ignored. And then, an honest mistake — a slip of the tongue — revealed just how hostile and unforgiving the culture had become as a result of this harmful content.

Oh dear, that must have been one heck of a slip of the tongue. What was it: the N-Word? Something about watermelons or nappy hair? Perhaps something that might have been construed to mean that Emmett Till got what was coming to him?

No, nothing so obviously…what's the adjective?...yes, hurtful. Nothing so bad. I'll let Ms. Mais tell you what made the sky fall on her:

In one training session, the group discussed the district's race-related hiring practices. I commented on the topic, intending to use the phrase "people of color," but as I was talking, I said "colored" instead. I immediately apologized, but one staff member would not accept the apology and berated me in front of the group.

Rather than accept it for what it was — a genuine slip of the tongue — the district treated me like a racist in need of further "anti-racism" instruction. District officials called me into meetings and demanded that I further address a situation for which I continued to apologize — yet my repeated apologies were never good enough.

They allowed some staff members to continue harassing me by calling me names — including "white racist bitch" and "two-faced racist bitch" — spreading rumors about me and even standing outside my office to intimidate me and anyone who came to talk with me. I reported this to my superiors, but the district ignored me and let the harassment continue.

The work environment became so hostile I had no choice but to leave a job I had excelled at and loved.

What caught my attention in Ms. Mais's story:  the astonishing pettiness of the triggering offense. She said "colored" when the approved expression is "people of color." The word "colored" is apparently taboo—very taboo.

As I started by saying, we are in the world here of jungle cults, of shamans and voodoo, of words having magical power, of the world before civilization.

I wish Ms. Mais and the ADF all the luck in the world with their lawsuit against the school district.

I just hope it doesn't come up before a col…sorry! sorry! I mean, before a judge of color.