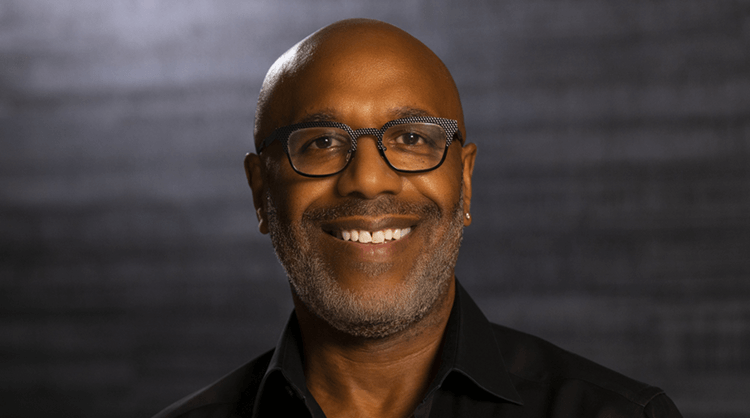 View From Lodi, CA: Diversity Consulting Firms—Laughing All The Way To The Bank

In December, at the invitation of an instructor to address his class, I was a guest at Lodi High.

When I registered at the office, five teachers—separately—approached me, to thank me for having defended them and their colleagues in two highly critical columns I wrote about "Mirrors of Privilege: Making Whiteness Visible," an accusatory, socialist DVD produced with the express intent of blaming whites for the failures of minorities. Read them here and here.

On other occasions and on different campuses, more insulted teachers expressed bitterness toward school administrators who, through the forced viewing of the finger-pointing DVD, accuse its staff of "institutionalized racism"—whatever that is.

This is the same old, same old in the diversity-racism game. Whites are blamed and immediately put on the defensive.

Those who accuse are considered beyond reproach, walking higher ground—and pontificating all the way to the bank.

A key point I made in my December columns is that diversity is a multi-billion dollar business that has enriched many at your expense. Firms promoting diversity survive by selling goods and services.

Go to any Fortune 500 corporate website, search for "diversity" and try not to faint when you see the millions of dollars spent by America's most prestigious companies on various trainings, workshops, diversity personnel development and recruitment.

One such diversity-training provider is the Pacific Educational Group that advises the Lodi Unified School District about "how to combat inequity". PEG earns more than $50,000 a year from the district.

The key Pacific Educational Group players are two African-Americans and one Hispanic so it is not surprising that its agenda points to whites as the main reason minorities underperform academically.

And since the Pacific Educational Group's principals have impressive credentials—one has a Master's degree from Stanford University and taught at UC Berkeley, another has a Master's and Doctorate Degree from Princeton and the third has a Masters degree and has worked, according to his biography on the PEG website, "… in educational reform for traditionally underserved student populations," who dares to challenge them?

Let's put aside for the moment the debatable notion that minority students are "underserved" to focus instead on PEG.

Remember: those who put on diversity seminars run lucrative businesses that you, through your tax dollars, fund.

But guess what? You can own the book, too. For $37.95 you can add the soft cover version to your personal library. If your budget permits, the hardback is available for $79.95. And if you are really flush, buy the video "Closing the Achievement Gap" that includes three tapes, an "implementation guide" and a CD for a mere $395.

That strikes me as a bit pricey but diversity training didn't get to be a big bucks industry by giving its products away.

Really, the income possibilities for diversity specialists are endless.

PEG offers a two-day follow up training session called "Beyond Diversity" that, in its one paragraph summary on its website, uses the emotionally charged word "racism" four times.

If you have really deep pockets, you can for $495 attend the "Summit for Courageous Conversation: Achieving Racial Equality and Excellence in Education" (don't forget to bring your book!) hosted in New Orleans by PEG. As a prerequisite, participants must either have taken "Beyond Diversity" or enroll in it. If PEG wants to have a truly "courageous" conversation, I suggest it invite me and kindly pre-pay my expenses.

Teachers have every right to be as angry as they are.

In light of Governor Schwarzenegger's threats to cut education funding, now would be an excellent time to remove third party salesmen from the money loop.

Consultants who are sincere about wanting to close the achievement gap should resign their positions to take jobs as K-12 teachers. That's the most effective way to have the maximum impact on the greatest number of students.