Sanctuary Cities a.k.a. Treason Towns have become an unavoidable crisis. The just-released U.S. Immigration and Customs Enforcement Fiscal Year 2019 Enforcement and Removal Operations Report shows that ICE deported 267,258 illegals and issued 165,487 “detainers” (requests that local authorities hold illegals in jail until ICE can deport them). But, increasingly, Democrat local officials are refusing to honor detainers and releasing the illegals (or, as I prefer to call them, undocumented Democrats) into the community. The Trump administration can and must crush this Deep State sabotage, as I have already argued in the case of rogue judges a.k.a. Kritarchs.

Weirdly, the ICE report does not give the exact total of detainers disregarded by Sanctuary Cities in Fiscal 2019, which ended on September 30. But there’s plenty of evidence that it’s still going on:

These cases are only two of hundreds. ICE’s spot reports, issued at regular intervals, feature long lists of illegals for which it has issued detainers but which those localities ignored.

And this is a big problem. Consider these data:

Yet those data, which show that attempting to deport illegal aliens without building a wall is like bailing out a rowboat without plugging the hole in the bottom, aren’t nearly as frightening as the data on detainers:

ICE issued 165,487 detainers for illegals who committed or were suspected of committing more than:

Sanctuaries have, as a practical matter, nullified federal law and declared themselves free of the obligation to help ICE. That is insurrection. Examples:

In mid-December, ICE collared 17 dangerous or violent illegals in Philadelphia. Their crimes included theft, drunk driving, child endangerment, heroin possession with intent to distribute, and receiving stolen property. No less than five of them had been previously released by the city despite detainers [ICE arrests 17 criminal aliens on 5-day operation, ICE.gov, December 20, 2019].

The charges against, first arrested April 2, are mind-boggling:

Cops in the City of Brotherly Love bagged Moran again on May 9 and charged him with five more sex crimes.

“In both cases,” ICE reported, “ICE’s Philadelphia Enforcement and Removal Operations (ERO) lodged an immigration detainer on Moran the same day of the arrest, and each time Philadelphia Police Department did not honor this detainer and released this predator onto the streets.” ICE arrests child sexual predator released twice by local law enforcement, despite ICE detainer, ICE.gov, November 29, 2019]. 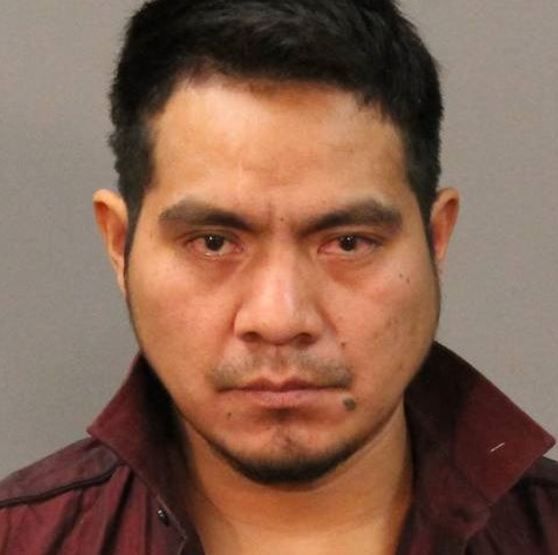 In upstate  New York’s Cayuga County, ICE lodged a detainer with the sheriff’s office for an estimable fellow named Heriberto Perez-Velasquez, right, a previously-deported illegal Guatemalan, known to local news media as "Wayne County Man". He had been arrested for vehicular manslaughter, driving while intoxicated, and leaving the scene of a personal injury accident. But the detainer came too late for his victim.

Perez-Velasquez had been caught at the border in back May 2007 and sent back home where he belongs, but of course he jumped the border again. ICE doesn’t know when. On October 18 2019, New York state cops again arrested him for DUI and resisting arrest but freed him on an appearance ticket. “ICE was never notified,” of course. [Previously removed alien charged with killing upstate New York resident in DUI incident, ICE.gov, November 14, 2019].

The Tarheel State’s Mecklenburg County is one of the most notorious sanctuaries of all. 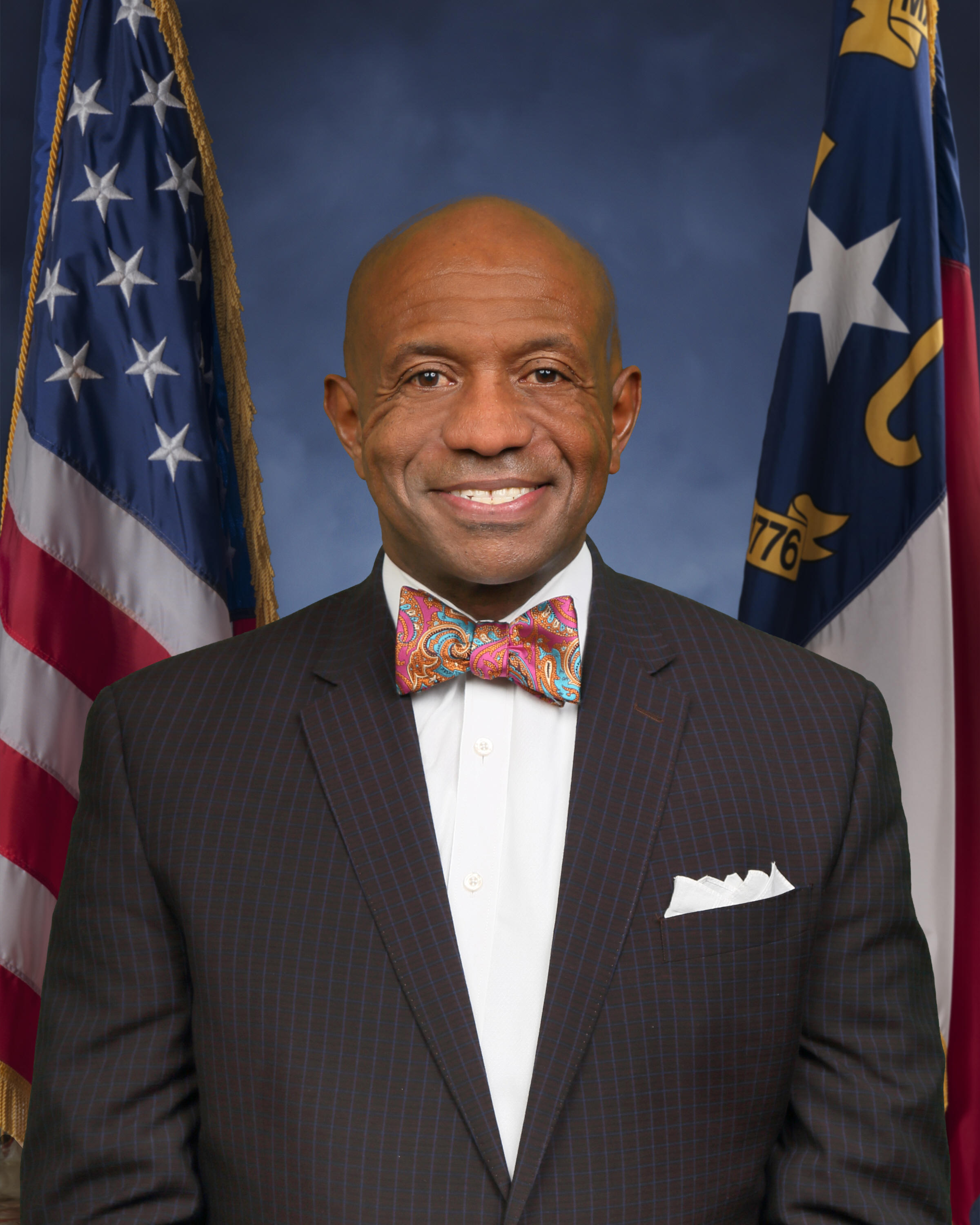 Recently, the Leftist black sheriff, Garry L. McFadden (pictured right—email him) released a Mexican illegal who had been convicted of felony death by motor vehicle, forcing ICE to hunt down [ICE captures Mexican illegal alien released by Mecklenburg County despite conviction for felony death by motor vehicle in DWI-related crash, ICE.gov, November 4, 2019]. Unsurprisingly, he was a drunk. Despite the killing and a conviction for it in October, the sentence was time served and McFadden’s department had released him despite a detainer by ICE.

But those, of course, aren’t the only two illegals McFadden has loosed upon an unsuspecting public. When ICE disclosed that McFadden released the rape suspect, it included a list of 22 detainers his department ignored on illegals who had, police allege, committed sex crimes against children and myriad other violent crimes, including attempted killings.

One case was particularly egregious. The sheriff’s office ignored two detainers and a deportation order on the same violent criminal suspect:

Trump must instruct federal authorities to arrest Sanctuary officials for interfering with the administration of justice, and rebellion and insurrection. He could also charge them with harboring illegal aliens [8 USC 1324: Bringing in and harboring certain aliens, USCode.house.gov], and aiding and abetting federal felons, given that so many of these cases involved previously-deported illegals [18 USC 2: Principals, USCode.house.gov].

Consider that case in Denver: The city intends to free an illegal-alien vehicular homicide suspect with six deportations.

With illegals pouring across the border at a rate of more than 40,000 per month— 1,421 per day, to be exact [Southwest Border Migration FY 2020, CBP. gov]—it’s time for Trump to put his money where his mouth was when he beat Hillary Clinton three years ago.