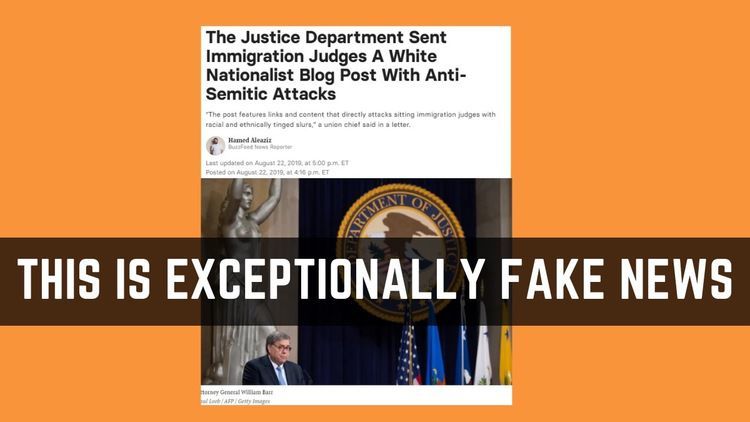 Re: A Scholarly Jewish Reader Tries To Set Wikipedia Straight On Kritarchs, But Wikipedia Prefers Being Wrong

As I expected (see my previous note) the Wikipedia page that was the source of the suggestion that "Kritarchy" was "reverted" by some dude who seems to get automatic alerts whenever someone uses an "untrustworthy source."

So I took out the contemporary bit and VDARE.com reference and we'll see how they handle it. I thought of the possibility before that someone had deliberately inserted the Hebrew word in line one to subsequently discredit anyone using the term as "anti-Semitic," but dismissed that as absurd. Now I'm not so sure. Someone may have a vested interest in keeping the page as it is.

James Fulford writes: At the current time, the Wikipedia entry for "Kritarchy" starts with the statement that

Kritarchy, also called kritocracy, was the system of rule by Biblical judges (Hebrew: שופטים, shoftim) in the tribal confederacy of ancient Israel during the period of time described in the Book of Judges, following Joshua's conquest of Canaan and prior to the united monarchy under Saul.

And nothing about VDARE.com, although we're the reason there are 321 instances of "Kritarch"  in Google News.

When I wrote a blog item titled Idiot Immigration "Judge" Ashley Tabaddor Makes Crazed Attack On VDARE.com As "Anti-Semitic" Because Of The Word "Kritarch" (Which Is Greek) I said that if immigration "judge" Ashley Tabaddor had read a little further in the Wikipedia page on "kritarchy,"  she would have noted that in addition to the judges mentioned in the Book Of Judges in the Old Testament, there are, or have been, functioning kritarchies in Somalia, Ireland, Iceland, and, arguably, the present-day United States.

Our reader, who had been studying the Bible, including the Book of Judges, for decades, had never come across the word "Kritarchy" in that context. 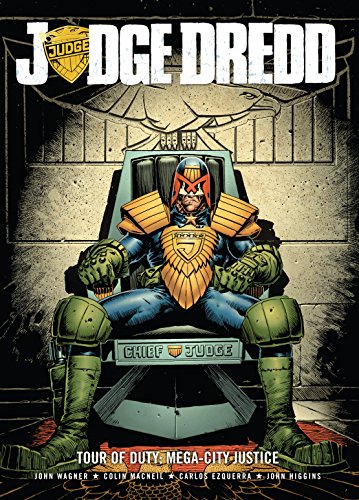 Wikipedia, does, for some reason, provide an "In Popular Culture" example from a comic book:

Wikipedia—worth what you pay for it.