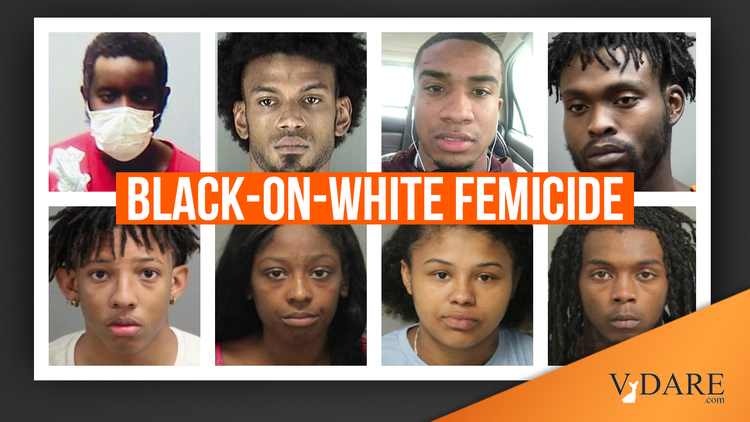 Biden Kowtows In Kenosha—But What About The Black-On-White Femicides In August?

Democrat Presidential nominee Joe Biden was  kowtowing  to the family of accused felon Jacob Blake in Kenosha WI today. Blake isn’t even dead. But just in August 2020, we stumbled upon nine cases of white females (and one white stepfather) who were actually allegedly murdered by black males. Maybe Biden, and the national media, would like to pay them some attention too?

And why are self-purported advocates of women's rights silent? Why are violent crimes committed by black males against white women ignored?

There appears to be a hierarchy of social justice offenses. Racism tops sexism. Therefore, when black males abuse white women, no protests are forthcoming lest the protesters encourage racist sentiments. Call it Black Supremacism.

It wasn't until August of this year that an arrest was made. The suspect has been identified as 40-year-old Tony James Johnson. Johnson was initially arrested for an unrelated crime but, thanks to fingerprint identification technology, he was linked to the double homicides.

News reports claimed the little girl and her mom were developmentally disabled, making them susceptible to abuse.

No news reports that I saw mentioned the victims were white. Nor was there any notations that the suspect, below, is black. 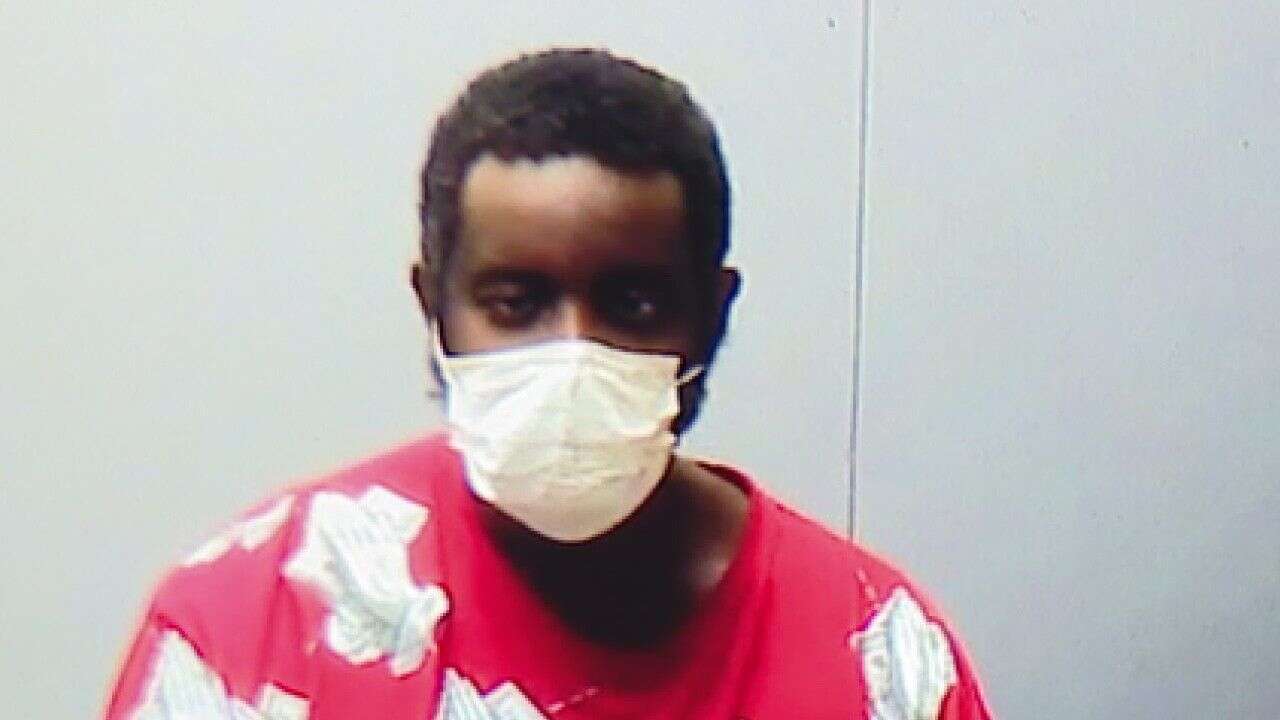 Imagine the wife of Charles and mother of Laura hearing this devastating news.  "You should always say I love you when you leave because something might happen," Kimberly Wall recalled her daughter saying.

Arrested for the murders is 23-year-old Tysheem Walters III, below. 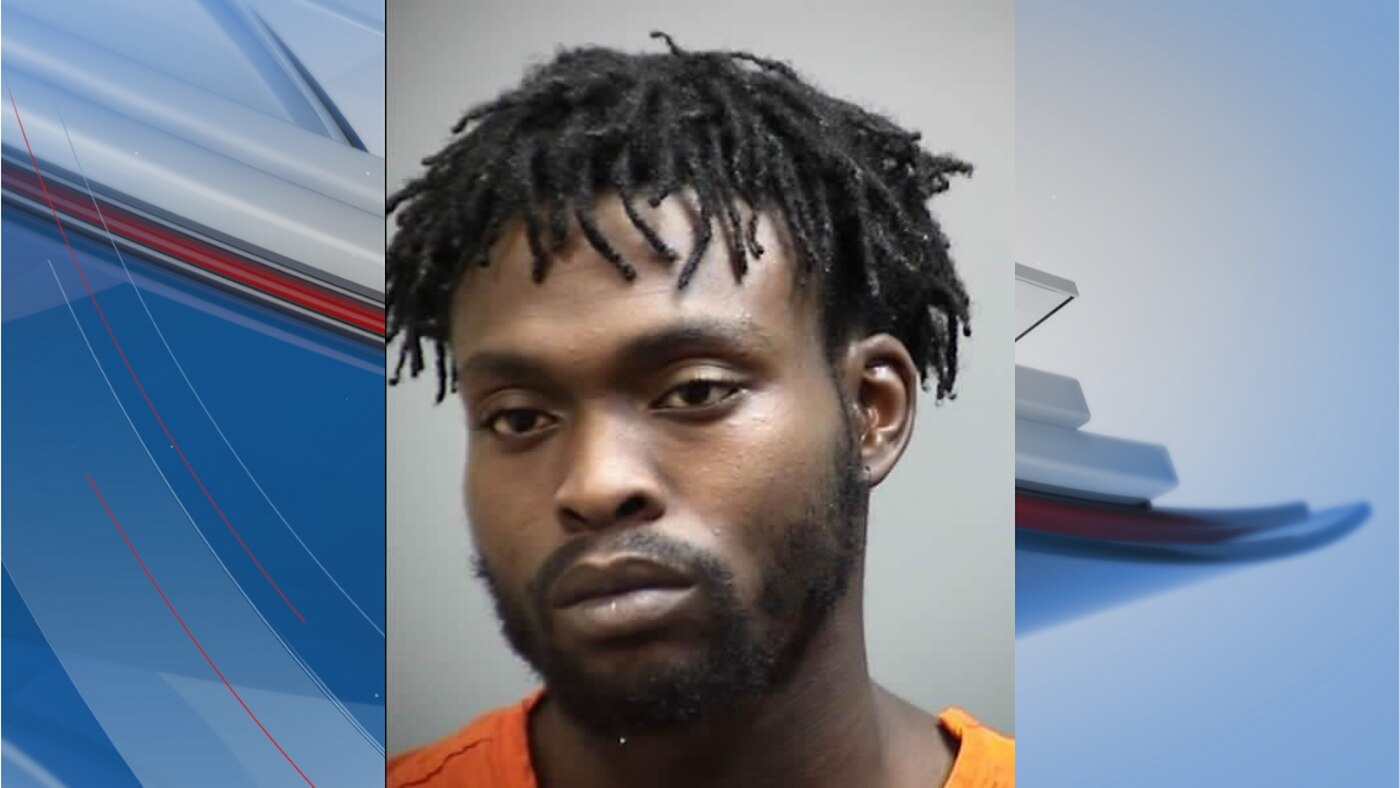 As reported in The Raleigh News & Observer:

The 17-year-old found dead inside her car at a Bojangles in Raleigh Saturday night went to school with Devin Cordell Jones, also 17, who is charged with murder, her father Jim Baker said in a phone interview with The News & Observer.


All four suspects, below, are black. The victim was white. 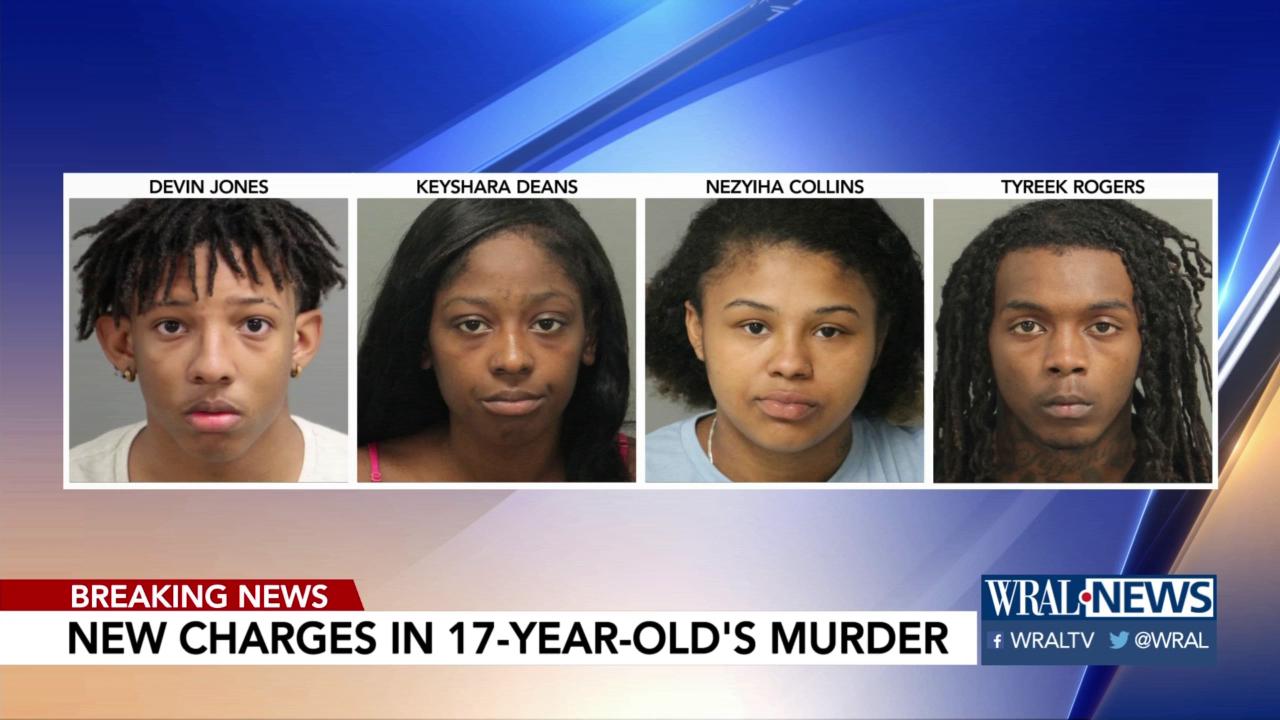 That's obviously not going to happen.

The man was identified as Trey Mahone by a friend…Mahone had reportedly started living with his girlfriend after she moved to the Huntington Avenue home a few months ago.

Over the last few years, [Trey] Mahone has faced 13 charges, including an assault and battery charge from January. He had been ordered to wear a GPS bracelet, according to Boston 25. He was a father of five and worked in construction. 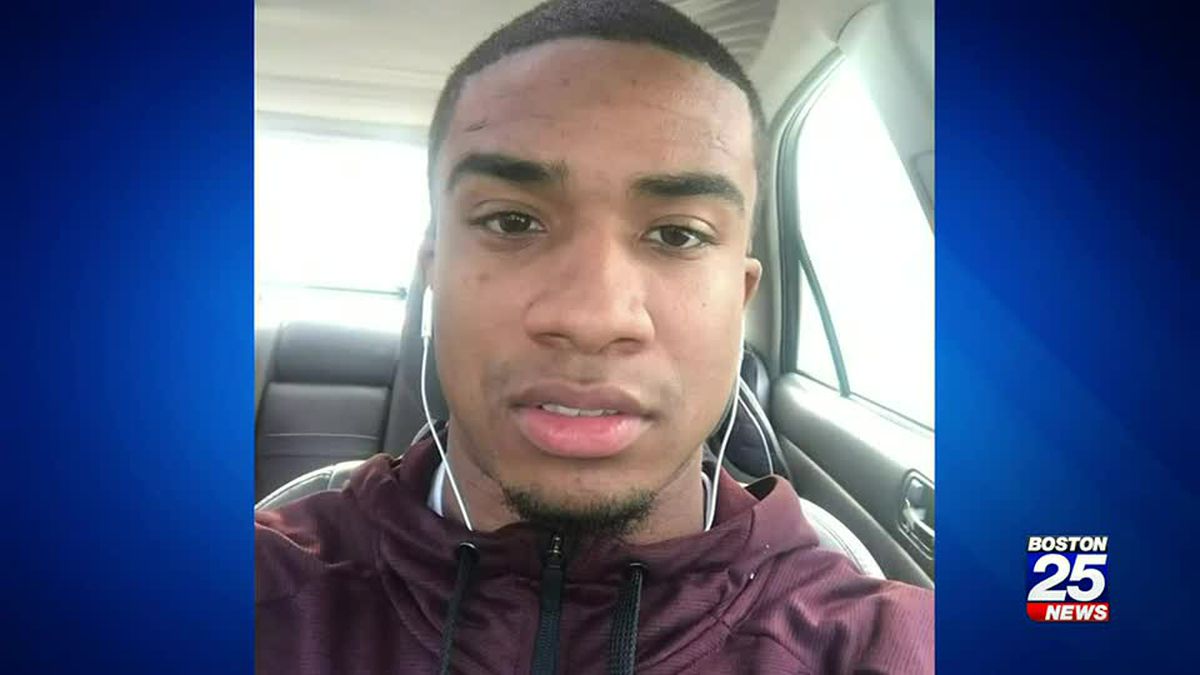 Mahone was found dead at the scene. McNeil died August 21.

Mahone was black. McNeill was white.


Left behind is the victim's young daughter, Ayla Ansah. Feminists are silent

The suspect is identified as William Franklin, 33, below, a black male who earlier went missing from a nearby hospital. He has an extensive criminal record, reports say. 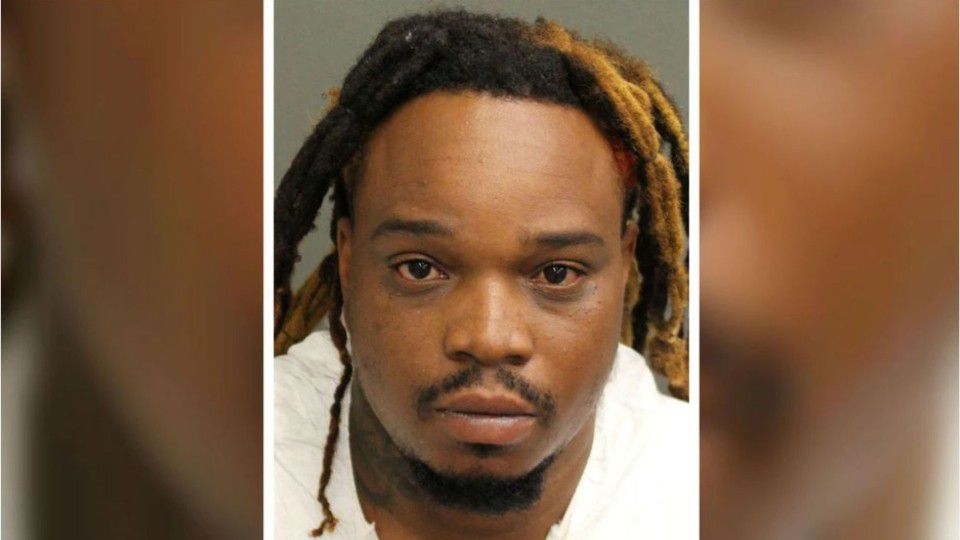 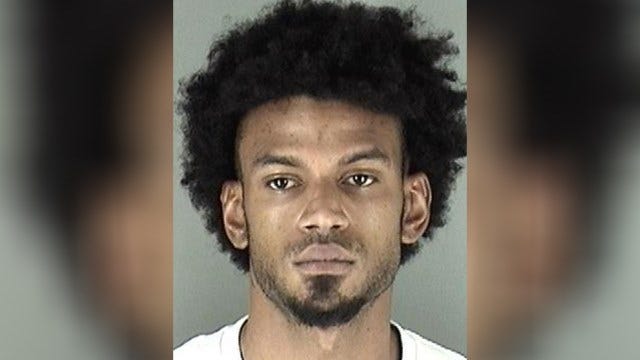 Ross was a business woman who "was a real estate and property manager who owned and operated Homes By Ross in Topeka” [Arrest made in stray-bullet shooting death of Kansas woman, CBS19, August 10, 2020].

"The court system's got to step up and start doing its job," she said [Muncie man arrested in murder investigation, by Douglas Walker, Muncie Star Press, August 7, 2020].


Joe Biden has not yet commented on these murders. But then, he’s not commented on the apparently random murders, by a black man, of Paul and Lidia Marino, although he emerged from his basement to lay a Memorial Day wreath at the same cemetery where they were killed visiting their son’s grave.

Kenn Gividen [Email him/Tweet him] is a retired direct marketer. He lives in Indiana with his wife. Kenn is the father of two grown children, four grandchildren, and two grand dogs. He publishes dailykenn.comand abatehate.com. In 2004 he was the Libertarian Party's candidate for governor of Indiana. In 2002 he published The Prayer of Hannah, which sold about 24,000 copies. Kenn is an alumnus of Liberty University.