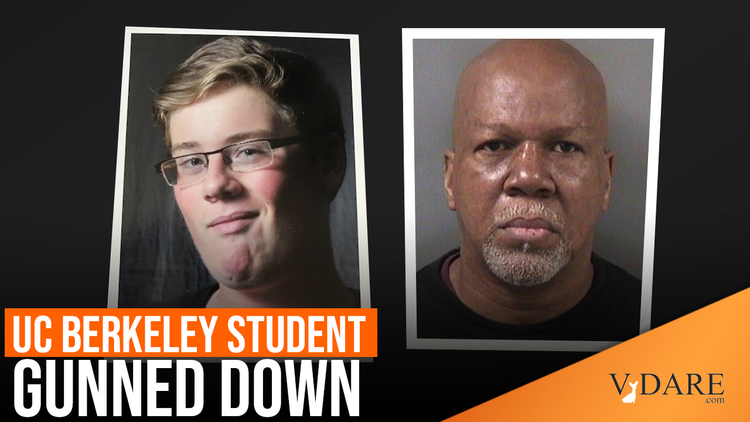 Seth Smith, Seth Rich, Nobody Much Cares When Seths Get Murdered...Because They're White 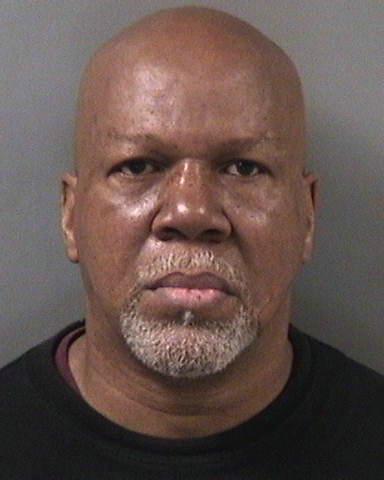 To the surprise of nobody, the brilliant white kid Seth Smith turns out to have been murdered by a black guy who happens to have a criminal record going all the way back to 1982. Did this have anything to do with the George Floyd Mourning? Well, the latest Seth didn’t have a Black Body, so who cares?