Steve Sailer has two posts below about "Beckys" and the difference between "False Positive" errors, where you think the strange black man is dangerous and he isn't, and "False Negatives", where you fail to realize that he's dangerous—and he kills you.

The late Lawrence Auster did a memorable post in 2011 titled "Another White Female Pays The Eloi Tax",  the term Eloi being Auster's term for white people who make themselves victims by choice to avoid being racist:

Regarding the title of this entry, just as Islam imposes the jizya tax, liberalism imposes the Eloi tax. The jizya tax is paid by non-Muslims living under Islamic rule. The Eloi tax is paid by liberals living under liberal rule who are so naive (or so deeply ideologically committed) as to take their liberalism straight. Meaning that they neglect to make unprincipled exceptions for themselves in order to protect themselves from the dreadful personal consequences of liberalism consistently applied. 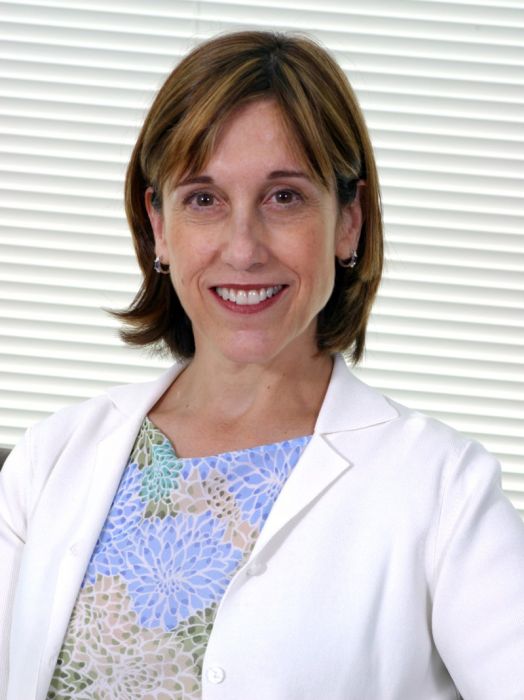 he smart liberal woman, for example, while mouthing the need for total non-discrimination in every area of life, does not practice her liberalism consistently; she does not get sexually involved with violent black parolees. The naive liberal woman, who takes her liberalism straight, like Prudence Hockley in Seattle, gets sexually involved with a violent black parolee and is murdered; or, like Dr. Jeanne Calle in Atlanta, she allows a strange young black man posing as a real estate agent to come unaccompanied to her apartment, because “I don’t want him to think that we don’t trust him,” and five minutes later she is dead; or, like the classic Eloi woman in Bakersfield, California, she continues walking alone toward her car in a parking lot despite the presence of a suspicious-looking black man loitering near her car, because she “didn’t want to seem racist,” and ends up getting kidnapped and raped; or, like Joanna Connors, a reporter for the Cleveland Plain Dealer, who in 2008 told how in 1984 she followed a black man into an empty building after he pretended to be asking for help, while she ignored her misgivings because she did not want to appear racist, and he raped her. “In her articles she argues that despite being raped she did the right thing in not giving in to her feelings of racism.” And so on and on. Rape, horror, the violent death of oneself and one’s loved ones: this is the continual tax paid by Eloi.

The late Dr. Calle (pictured right) did what the woman called "#CondoCathy" was expected to do—ignore the danger posed by an 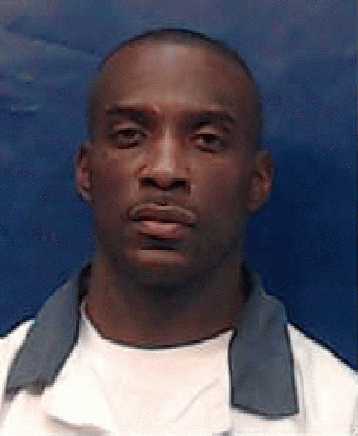 unknown black man in your building. The young man, Shamal Thompson (pictured left) bashed her head against a granite countertop, killing her. He's in jail for life.

That's what happened to a lot of women not called "Becky"—they died.