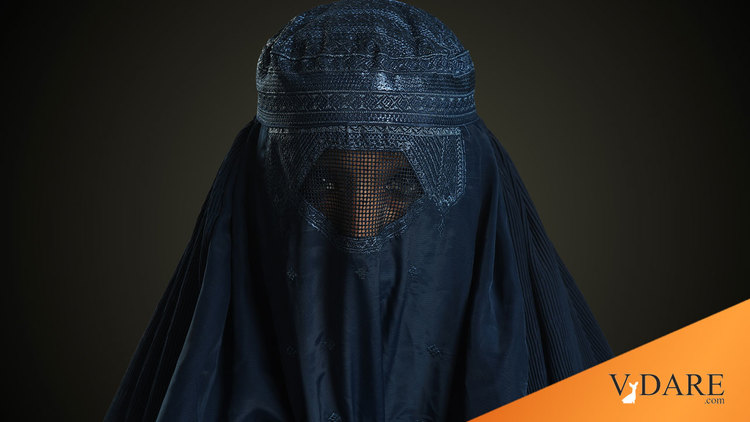 The universal panning of President Biden’s decision to finally leave Afghanistan is the mirror image of the one time the media loved Trump. Remember that joyous occasion?

It was when he bombed Syria two months after taking office.

Here’s a sampling of the mash-notes to Trump for sending 59 Tomahawk cruise missiles to strike a country 6,000 miles away from us.

And of course, MSNBC’s Brian Williams famously soliloquized the attack on his TV show that night, saying: “We see these beautiful pictures at night from the decks of these two U.S. Navy vessels in the eastern Mediterranean,” adding “I am tempted to quote the great Leonard Cohen: ‘I am guided by the beauty of our weapons.'”

The very Europeans who are so testy right now about Biden’s decision to end a war, were thrilled with Trump for bombing a country that posed no conceivable threat to us. France, Italy, Israel and the U.K. all sent their hearty support!

That’s quite a contrast from the remarks this week from former prime minister Tony Blair about Biden’s ending a war: “tragic, dangerous and unnecessary.”

I was, and remain, more pro-Afghanistan war and Iraq war than Donald Rumsfeld, but not so we could hang out for 20 years and teach them to respect transgenders.

Unfortunately, once we’d accomplished everything that could possibly be accomplished in Afghanistan, the war became a joint venture of the neocons and the feminists. Instead of punishing anyone who’d had a pleasant countenance upon seeing the World Trade Center collapse, our new mission became: Bring gender studies and gay rights to a Stone Age culture!

Now the media has put Biden on notice: If one Afghan girl gets below B+ in women’s studies, we’re going back in!

How did Afghans become our special charity case? Why not Burkina Faso? Twelve-year-old girls are regularly married off to men 65 or 70 years old in that paragon of modern living. Also in Niger, Sudan, Tanzania, Zambia and any number of barbaric societies around the globe.

No one weeps for those little girls.

(It may not be favoritism: The prodigious amount of child rape around the world is barely mentioned by the various international organizations on women’s rights because the fanatics writing the reports see no meaningful difference between official, widespread child-rape and men disrespecting their wives’ professions.)

There are loads of primitive hellholes we could make our 51st state. We’ve picked Afghanistan because that’s the country that harbored Osama bin Laden. CONGRATULATIONS, AFGHANISTAN! YOU WON THE LOTTO!

Now, all of America is supposed to be torn up about what one warring tribe will do to another warring tribe, in a country that’s been at war, more or less, for centuries.

They like it that way! Afghanistan consists of a medieval tribal society resistant to change. That’s their raison d’être. Even under the helpful tutelage of American troops, our dear Afghan allies would not stop raping little boys. Naturally, given our obsession with cultural diversity, U.S. servicemen who objected to the buggery were cashiered out of the military.

They just want to be left alone (something a lot of Americans dearly wish our leaders would let us do).

We’re hearing horror stories about women having to be covered when they leave their homes now that the Taliban is back in charge. Yeah, that’s Sharia law. According to a Pew poll a few years ago, 99% of Afghans—including women—say they want to live under Sharia law.

Afghans were totally down with women’s lib as long as we were bringing them cool stuff, like airplanes, buildings, toilets and electricity, which we did—or you did, taxpayer, to the tune of about a trillion dollars. Now we’ve left and they’ve happily gone back to their old ways.

In all other contexts, we sacralize ancient cultures. We blush to our toes recalling our ancestors’ earlier attempts at “civilizing” American Indians by bringing them clothes, schools and Christianity. Today, we exhort them: Be yourselves!

As long as we’re not forcing something icky on primitive cultures, like Christianity, but, rather, something healthy, like gender-feminism, well, then … “We don’t want to fight but by Jingo if we do, / We’ve got the ships, we’ve got the men, we’ve got the money too”!