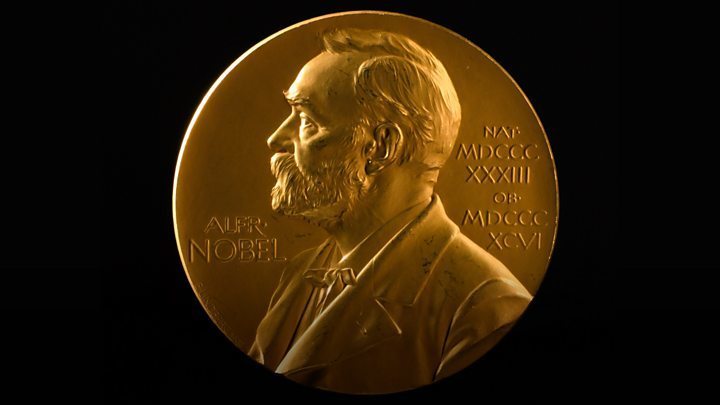 Probably it served the Norwegian Nobel Peace Prize Committee right that after their ludicrous award of their prize to President Obama he should come fresh from his escalation in Afghanistan and make an insulting Might is Right/Invade the World speech in acceptance.

But why did Obama feel the need to be rude to Norway as a whole?

Norwegians are incensed over what they view as his shabby response to the prize by cutting short his visit. The White House has cancelled many of the events peace prize laureates traditionally submit to, including a dinner with the Norwegian Nobel committee, a press conference, a television interview, appearances at a children's event promoting peace and a music concert, as well as a visit to an exhibition in his honour at the Nobel peace centre.

The Nobel Peace Prize is tiny (population 4.6 Mm) Norway's one moment in the international limelight (the other Nobel prizes are managed by Sweden). The ceremonies are standardized - Obama was asked to do nothing extra. Norway is only 6 time zones from Washington: with modern communications, hardly worse than Hawaii. Obama might feel less grateful than other recipients, but why boorishly shortchange the poor Norwegians?

He certainly has no difficulty abasing himself (and the country he personifies) before Crowned Heads - provided they are colored.

The reason is obvious and increasingly well known: Obama detests White European Christians - including Americans of that stock. Steve Sailer reports in Chapter 11 of America's Half Blood Prince:

Obama's first trip to Kenya (apparently in 1988, before he started at Harvard Law School) got off to an angry start, what with all the white people he kept running into.

Initially, he stopped off for his three-week tour of the wonders of Europe that left him psychologically devastated because "It just wasn't mine."

Increasingly, despite the efforts of the sycophantic MSM (which repressed Norway's distress) America is realizing: