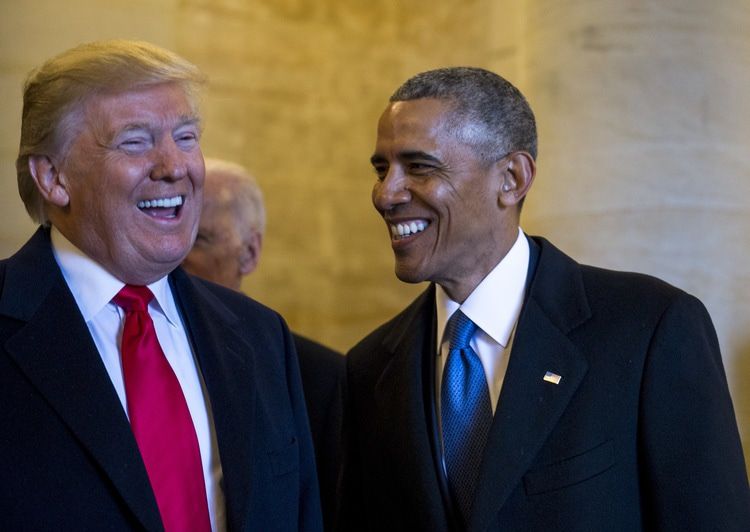 Who CARES If Five Of The Last 12 Nobel Peace Prize Winners Were Muslim?

In a piece about "stories" versus "facts", especially factchecking and fake news, Ashley Lamb-Sinclair [Tweet her] writes about people with a normal fear of Muslims:

Telling someone whose only image and interaction ever with a woman wearing a hijab is through negative stereotypes on social media that five of the last 12 Nobel Peace Prize winners were Muslim means little to someone whose mind has generalized such a character as the villain.

This piece was just promoted on Pocket: for all I know they've given more Peace Prizes to Muslims, since. And of course, they're not counting Obama as one of the Muslims. (He's been a nominal Christian since he moved to Chicago as young man.)

Ms. Lamb-Sinclair is linking to a HuffPost "Muslims Are Not Terrorists" rant, and it just links to the main list of Nobel Peace Prize winners.

As I explained when Obama got what Pat Buchanan called the "Affirmative Action Nobel", Even before the age of affirmative action, the Nobel Peace Prize has always been the Special Olympics of the Nobel World. You don't have to achieve peace, you just have to mean well.

Solved the problems of the Middle East. No comment. So if Obama didn't deserve the Nobel, and he didn't,  he wasn't the first.

When a Muslim wins the Nobel Peace Prize, it's because he or she has been trying to solve the insoluble problems of the Muslim world. The decision is made, because of Scandinavian Affirmative Action, not in Sweden, but in Norway. The Academy that does that is generally engaged in some form of virtue-signalling, but regular Norwegians, who have been victimized by Muslim Immigration have a different opinion of Muslims. See

So, no, the fact that "five of the last 12 Nobel Peace Prize winners were Muslim" is not an argument for allowing Muslim immigration.